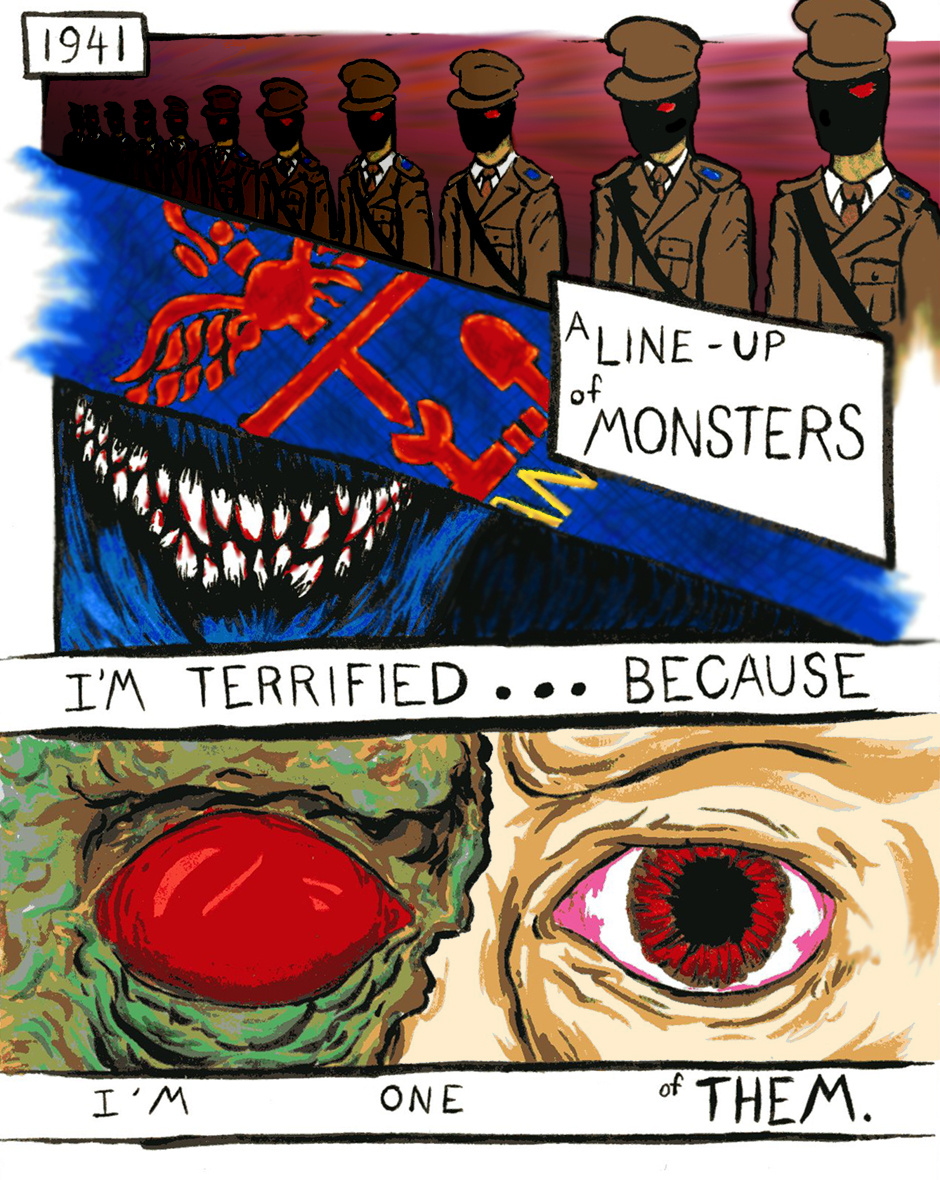 Jack finds himself in a lineup of monsters. Is this really what he signed up for? 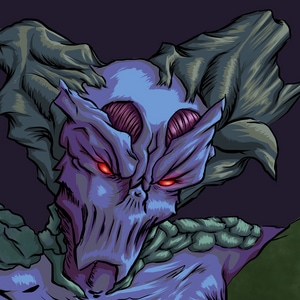 this is really cool, did you draw this traditionally and scan it in? 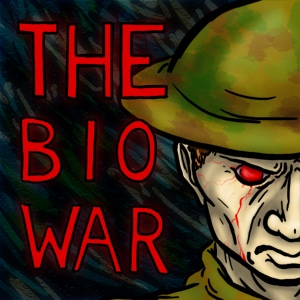 They were humans once, but now that seems like so long ago. The uneasy years between the wars can now only be looked back on with fondness, for in this new fight, there is no going back.

The United States has gone dark; France has fallen; China has been broken down and left to rot. Britain is the only force remaining in a war among monsters.

It is 1941 and the next great war, the Bio War, is well under way. The monsters have bombarded the british isles from across the channel for nearly a year now, and Her Majesty's armed forces are desperate for a way to fight off the iron cross and its mangled legions. They have decided that in order to fight monsters, they must create monsters of their own: the Synthetones.
Subscribe 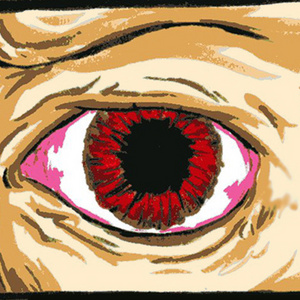