The Black Saint is My Stalker

Someone asked for this so…here’s a glossary of some lore bits in case you were curious!! I only included some basic stuff, feel free to look at it or skip. Let me know if there are any other details you'd like me to include/explain!

An international union of hunters. Consists of different factions that overlook different geographical locations and also the Greater Board that manages specific hunter-related laws.

Aside from the Greater Board, factions include:

[ The Department of Anti-Supernatural Research (the DASR) ]

A subsidiary of the NUM that researches and develops anti-supernatural technology. Is credited with inventing and distributing many hunter-tech staples of the modern world. However, rumor has it that their advanced technology is in part attributed to inhumane practices.

Paladin – The ‘warrior’ of the team. The main firepower of a team, either deals in close-range or mid-range battles. An offensive role that doesn’t specialize in defense.

Vanguard  – As the name suggests, the front line of attack/defense against an enemy. Expected to control the enemy and provide openings for teammates to execute operations.

Scout – Generally favoring mid to long-range combat, originally scouts were tasked with scouting sites and hunting down hotspots and target locations. However, over the years, scouts have often filled in the role of ranged-combat specialist. Some scouts are better at scouting, while others fill a sniper-like niche in the team.

Exorcist – A specialist that deals with a specific type of supernatural creature. Generally demons/spirits/ghosts.

The Edelstein Barrier is a dimensional barrier that helps prevent and/or slow down higher beings from entering the mortal realm. The barrier is maintained by 4 major Edelstein Pillars that are situated across the world.

There are 3 main types of demons and they are as followed:

Demon ranks are separated into two main groups (lesser and higher) and each having its own subdivisions. Higher demons are also higher beings, while lesser demons are not.

Higher beings are characterized by having a true third eye and a true halo. Here’s a list of higher beings seen in the story: 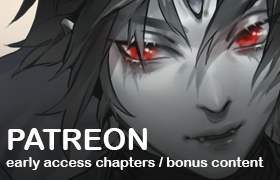 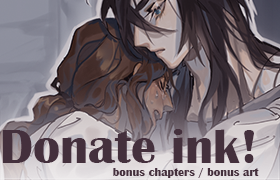 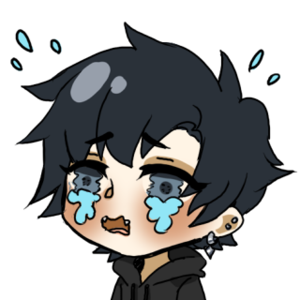 sorry, the formatting on tapas...makes this a bit wonky but I hope you can understand it lol. 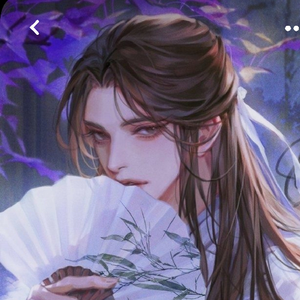 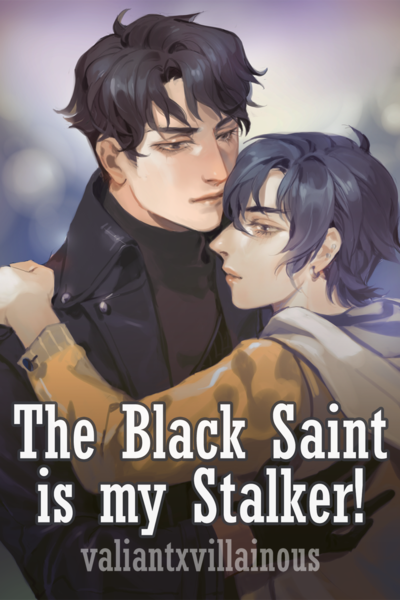 The Black Saint is My Stalker

Han Li, aged 19, is retiring from hunting for good. Yup, you heard it. He’s putting down his sword and talismans at a ripe young age, leaving the supernatural population control to the brave and the heroic. No more werewolves, vampires or poltergeist or even selkies for Han Li.

But who is this tall handsome guy standing outside his front door!? Why is he trying to get Han Li back into the business of hunting? No, screw it. It doesn’t matter how much of a dreamboat this guy might be, Han Li absolutely, positively, one hundred and fifty percent refuses to budge. And no, he can’t be bribed with money, or food, or kisses for that matter. No means no, you stupid, perverted stalker!

On a side note, what kind of name is Graham Astley? It sounds like a name that belongs to a grandpa. It has to be fake, right?

Graham: “Allow me to explain myself.”

Graham: “Yes. I am thinking of an excuse.”
Subscribe 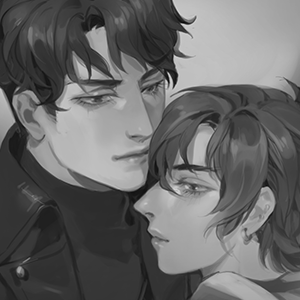