The Breaking of the Waves 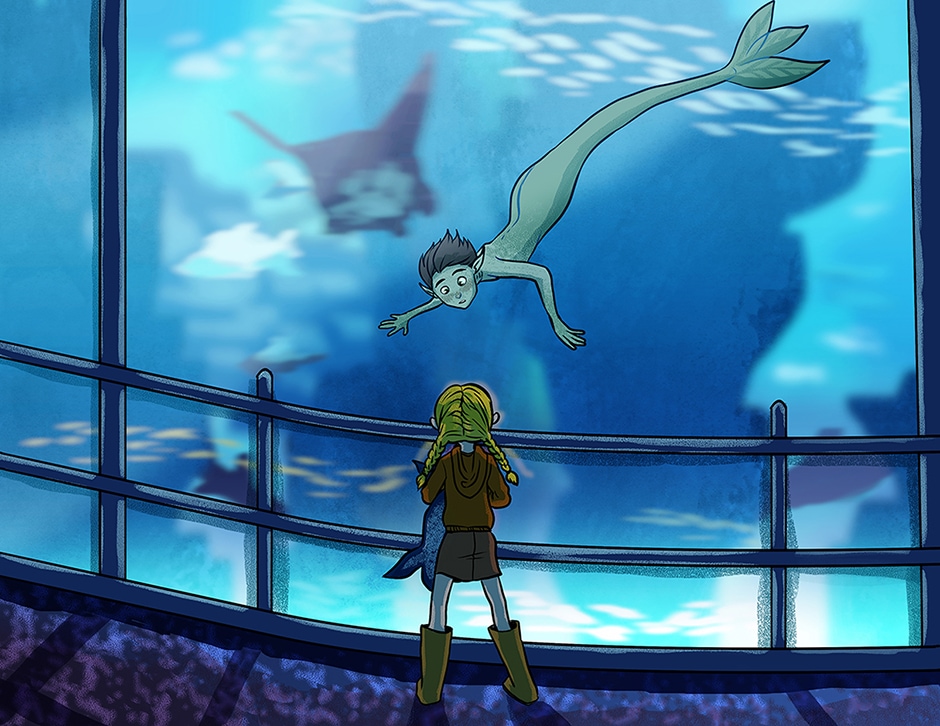 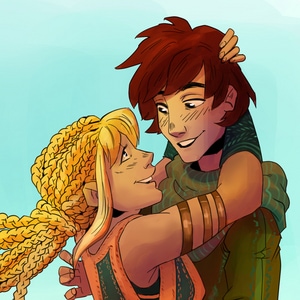 Hi! This is a httyd fancomic i originally posted over on tumblr.

Fair warning: This was pretty much my first attempt at drawing/writing comics and there's bound to be mistakes/etc haha. I solely drew this comic for fun :)

Also note: this comic is incomplete. I hope to be able to finish it one day, or at least, get farther along than it is now. But we shall see.

Thank you for your interest! 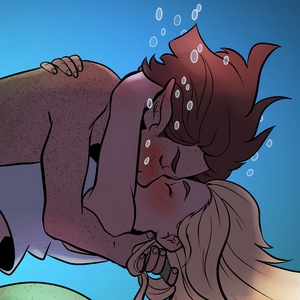 The Breaking of the Waves

Astrid Hofferson has wanted to be a marine biologist since she was a little girl. Finally getting her dream job as an intern at the Barbaric Archipelago Aquarium, she finds things not as they seem and a little more than she expected when she befriends a merman named Hiccup. 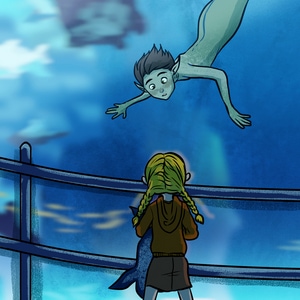