I know he will be my downfall one day.
These damn eyes of his, the tiny freckles on his nose, the way he smirks after he made a bad joke.
His curls tickling my neck when he rolls over in his sleep and leans his head against my chest.
The smell of his deodorant after he had a shower.
His hearty laughter, his delicate fingers flying over the guitar strings when he plays late at night.
The somewhat arrogant attitude he has when he's irritated.
The stubble of his three-day beard after he didn't bother to shave for some time.
Those soft lips parting in his sleep, mumbling gibberish as he dreams.
The sharp, symmetric shape of his cheekbones that make him look even more handsome than he already is.
This restless, forlorn look in his eyes when he's drunk.
The way he calls me names to tease me, but always speaks them gently, like a pet name for a loved one.
His drowsy morning talk which usually ends with a plea for freshly brewed coffee.
The 3am-version of him, contemplating the meaning of life over a bottle of Skallogg.
His adorably disheveled hair falling into his eyes when he gets out of bed.
The steady heartbeat under my palm when I touch his chest to check if he's still breathing after a night of partying.
His fingers mussing through my hair, messing it up so bad I have to redo it with gel.
His knuckles accidentally brushing against mine when he stands close to me.
His warm, gentle voice calling me by my name.
The way I sometimes forget to breathe when he is near.

I know he will be my downfall. 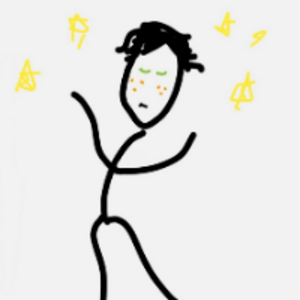 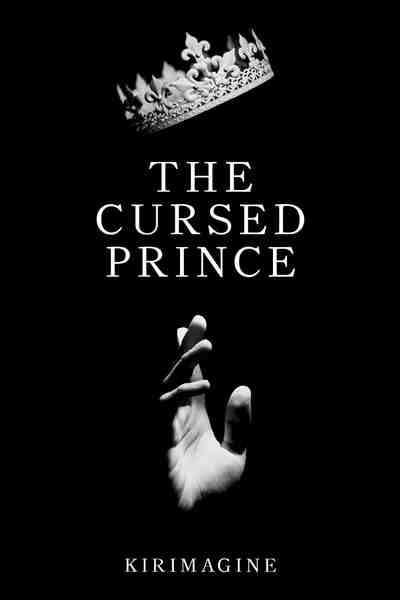 Henry Langton is the crown prince of a kingdom which his parents rebuilt from scratch before he was born. At a glance, it seems he has it all: good looks, plenty of charm and wit, a best friend who does his homework for him so he won’t get in trouble. However, everything changes at the night he’s supposed to hold a speech in front of the people who will decide if he is fit to reign or not. The tablecloths suddenly catching fire are only the tip of the iceberg as it turns out that Henry is cursed. Together with his childhood friend, Garrett, he sets out to find a way to break his curse and to save his kingdom, particularly from himself.
Subscribe 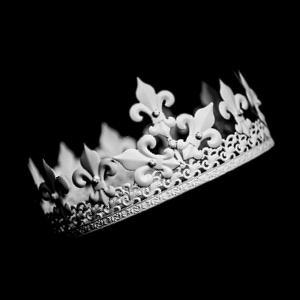