The Diary of Ingrid Aven

It was New Year’s Eve and I stood in the corner of my best friend’s house. I’m not the most sociable but Alexis, my best friend since I was five, is and it was her party. The music was loud and I could barely hear my own thoughts as I made my way through the crowds of people upstairs. It would be quieter upstairs and there was a room that had a balcony where I’d be able to get fresh air and watch the fireworks go off at midnight in peace.

New Years isn’t a big deal here but Alexis always has an excuse for a party. It wasn’t a crazy high school party with alcohol or anything, Alexis and her siblings had their friends over and they’re quite popular (Social, check. Attractive, check. Nice, check. It makes sense).

I’m gonna be honest, Alexis and her older sister, Katelyn, were my gay awakening. I’ve always found girls cute but I thought it was just because I was, like, 7 and boys are gross, right? When I turned 12 and went to intermediate, I soon realised that I had no attraction to boys and I was gay. I was ashamed though because I didn’t think it was natural.

A year later I came out to Alexis. She was really supportive and helped me realise that it was normal. But she’s the only one I’m out to. While I now knew that being gay isn’t sinful and a crime against God and I’m proud, my parents brought me up on that. They make a lot of homophobic and transphobic remarks which makes me uncomfortable so I’ll never come out to them.

Alexis was also my first kiss. The same year I came out, she asked if we could kiss because she was questioning her sexuality. She’s bisexual and out to her family. While I helped her realise her sexuality, we only thought of each other as friends and remained that way. Now we’re fourteen and turning 15 in the great year of 2020.

There was little to no people upstairs as that was mainly where the bedrooms were. There will small groups just chatting but no major action. I’ve been to this house so many times, I can make my way around quickly. Excusing myself and apologising as I squeezed past people in the narrow hall, I made my way to a small sitting room which used to be a playroom when they were younger.

There was a lot of windows, making it a very light and open room during the day but peaceful at night. Stars glittered in the dark sky as I gazed out through the glass. As I opened the door, I saw a girl with long, silky jet black hair. Her back was to me but when I opened the door, she looked over her shoulder at me and smiled.

Not being able to find my voice, I just nodded and sat down next to her.

The girl was gorgeous and I felt my cheeks grow warm as I looked at her out of the corner of my eye. “My name’s Anna,” She gazed dreamily up at the blanket of midnight blue above their heads.

“I’m Ingrid,” I managed to say without stuttering or stumbling over my worlds.

“I know. You’re quite popular,” said Anne without moving her eyes from the stars.

I blinked in confusion. I was never really considered popular. But I do hang out with the so-called ‘popular group’. “Oh,” I suddenly felt embarrassed that she knew me but I didn’t know her.

Anna chuckled and looked at me. “Don’t worry. Basically, no one notices me. I’m just here to get by, y’know?” Then she added, “Actually, you probably don’t. You’re top of the class in maths and get great grades in everything else I bet,”

I then remembered that Anna is in my maths class and felt even worse about not recognising her. “I mean, I’m just trying to get by too,” I laughed softly. “I guess I’m just doing better than you,”

Anna grinned. “I like you. You’re cool and a lot more down-to-earth than I thought,”

I smiled back and was about to say something when fireworks began to go off and below us in the backyard, a countdown had started.

I nodded in agreement. “It feels like yesterday, not four years ago,”

Anna sighed as the countdown began to lower. “I thought it might be different,” she muttered quietly to herself but I managed to hear,

“Might what be different?” I cocked my head to the side as I glanced at the ball of a girl, hugging her knees to her chest and burying her chin into her knees.

Anna took a deep breath and unfurled from her ball, avoiding eye contact by staring up at the light sky. “I’m quite superstitious and I believe that failing to kiss someone on New Year’s will curse you with a year of loneliness, and I just-” She turned to face me. “I’m turning 15 soon, right? I just want something to change in my life, I-”

Fireworks went off and cheers were heard from below. I leaned in and pecked Anna on the cheek. “I don’t want a year of loneliness, either,”

Anna stared blankly at me then smiled and kissed me on the cheek. “Just gals being pals, right?” she laughed. “Thank you, Ingrid.”

I smiled back. “Now, can I have your number?” I said with a chuckle.

Anna raised an eyebrow. “Straight forward, are you?” She held her hand out and I gave my phone over. Once she had entered her number, she handed it back. “Text me,” After she said that, Anna got up and walked away but just before she turned her head away, I saw a big grin on her face.

Anna had saved her contact number as ‘Gal Pal’ and a smile washed over my face. Maybe the superstition was so… Superstitious. A year of loneliness in 2020? Well, let’s hope not because I had a big crush on a girl I just met on New Year’s. 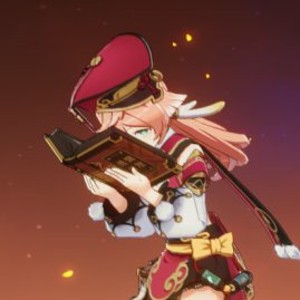 The start of a story. 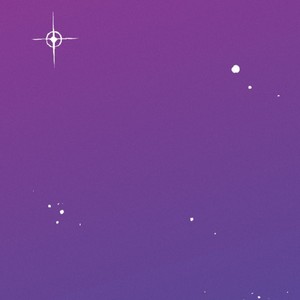 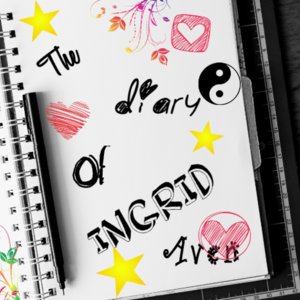 The Diary of Ingrid Aven

Ingrid Aven is an intelligent and hardworking 14-year-old girl who is best friends with the popular and pretty Alexis Marie. When Ingrid attends her New Year's Eve party, she meets Anna Crosby.
Subscribe 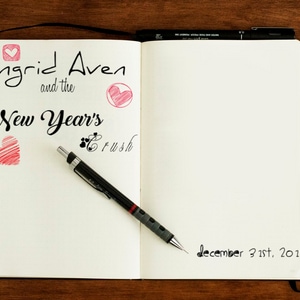