The Diary of Vanessa Corbyn

Father and mother have been fighting more and more this summer. It's becoming harder and harder to stay in the house with them. I guess that's a good thing, I mean, it is summer after all. I should be enjoying the outdoors as much as I can before I go to my new school.

Mom is signing me up for an all-girls academy. She says that it will "teach me how to be a proper and sophisticated young lady." Dad and I both scoffed when we heard her say that.

I feel bad. Like I'm just not the daughter my mother wanted, and she's forcing me to be someone I'm not.

I hate tights, and I hate dresses! But mom insists I wear them. At least she lets me wear the pair of shoes dad got for me on my birthday last year. I can walk anywhere in those, without being limited to exploring the unknown because of some stupid girly dress shoes.

Today, everything changed. I was walking home and noticed an envelope sticking out of the mail slot in the door. I walked up the steps to retrieve it.

As I walked closer to the door, it became clear that my parents were having another loud argument in the house, so I sat outside to wait it out, envelope in hand.

I began to look more closely at the piece of mail in my hands. The envelope had an odd stamp on it, a red wax seal with a symbol. The letter H was imprinted on the wax.

When I turned the envelope around, I realized the letter was delivered to me. My name stared right back at me, and a sense of wonder and curiosity overcame me. Gingerly, I opened the envelope to see a couple parchments of paper inside.

"Hogwarts School of Witchcraft and Wizardry

We are pleased to inform you that you have been accepted at Hogwarts School of Witchcraft and Wizardry. Please find enclosed a list of all necessary books and equipment. Term begins on September 1. We await your owl by no later than July 31.

What was this? A joke?

I sat outside on the steps until my parent's arguing subsided, and when I walked into the house, my questions were quickly answered.

Mother and father were sitting quietly in the living room, a look of disbelief and shock on their faces. As soon as they saw me, father stood up and offered me a seat between them. Mother stayed seated, resting her face in her hands.

Father looked me in the eyes and breathed in a shaky breath of air to calm himself. Softly and raspily, he said these words to me. 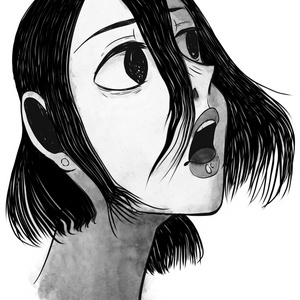 This is a story following a girl in the Harry Potter Wizarding World. I was really bored and so came up with this story. Hope you all enjoy. 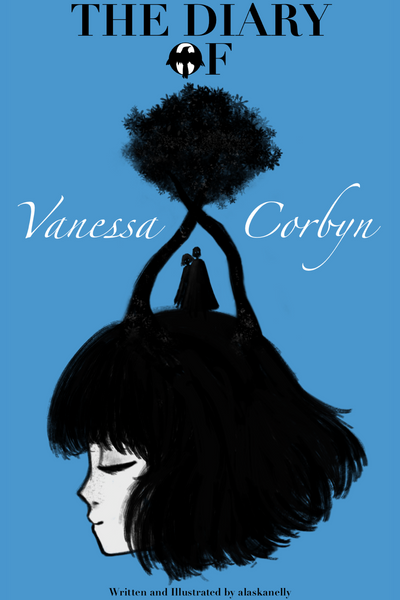 The Diary of Vanessa Corbyn

Vanessa Corbyn is a 10-year-old girl just trying to get through the summer as her parent's relationship deteriorates. One day, Vanessa comes home to find her parents in shock. Someone from the so-called 'Hogwarts School of Witchcraft and Wizardry' stopped by to reveal that Vanessa is a witch.
As Vanessa comes to terms with this new part of herself, she meets new people, learns new things, and falls in love with the magical world of witches and wizards.
Subscribe 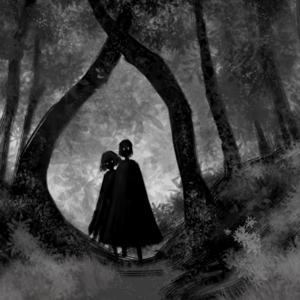