The Doors That We Closed 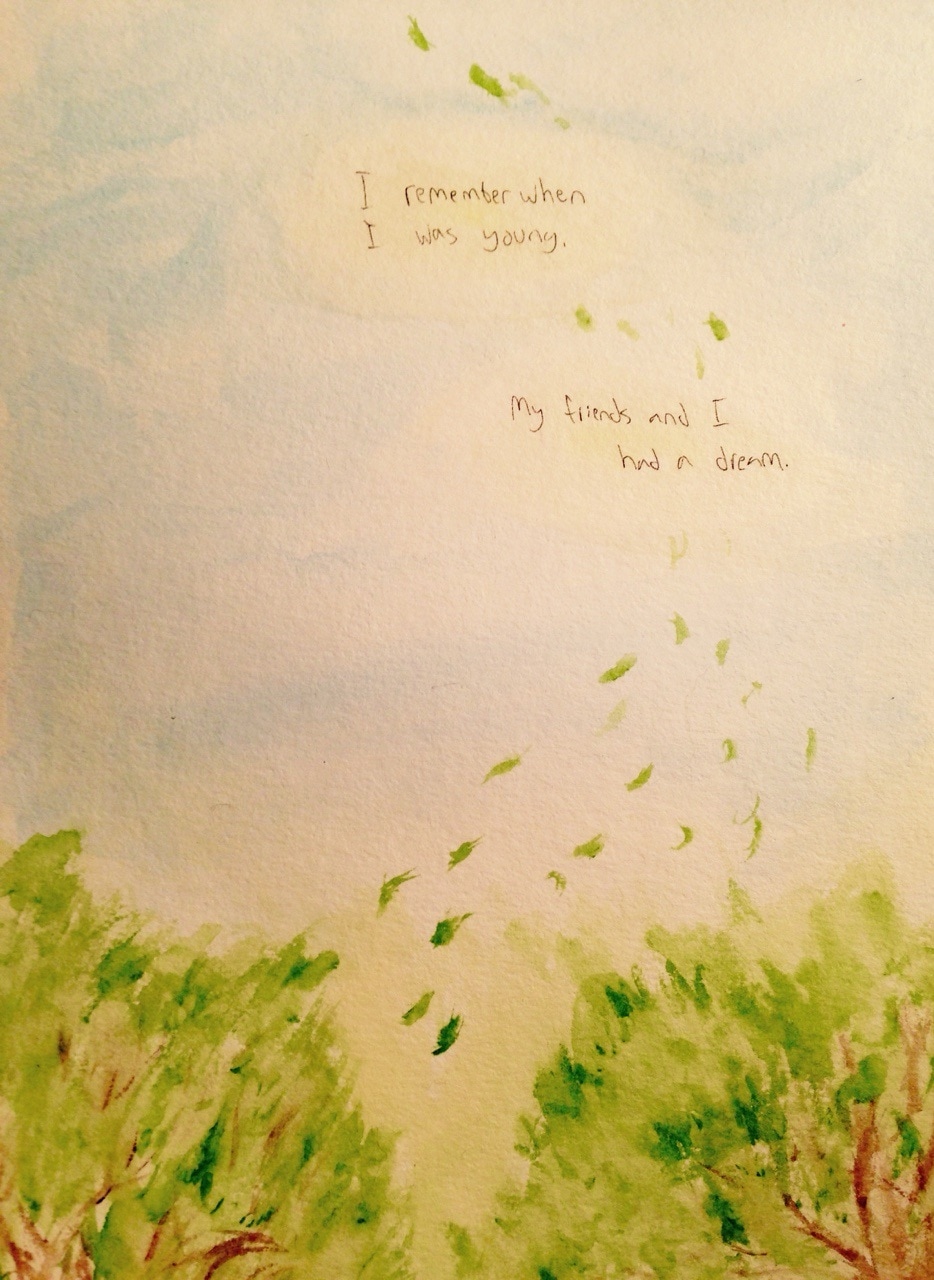 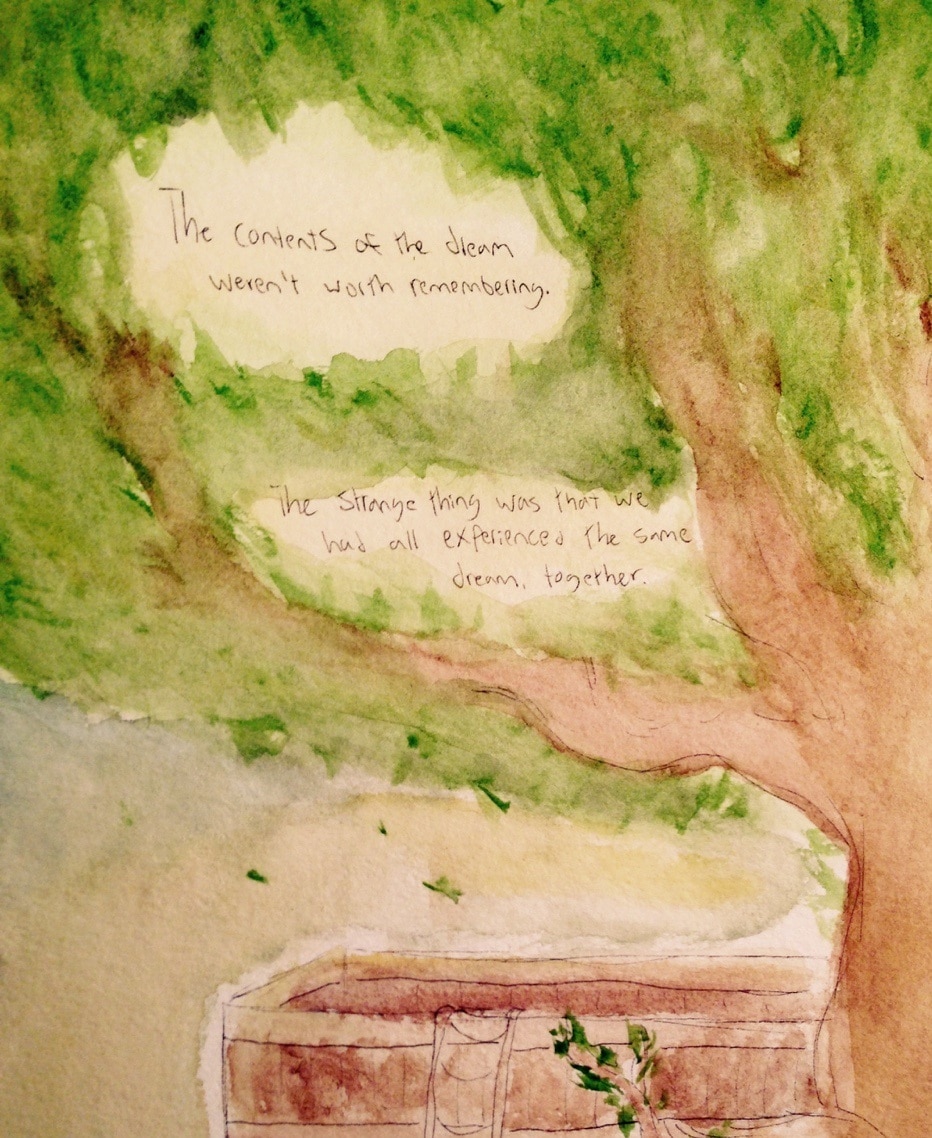 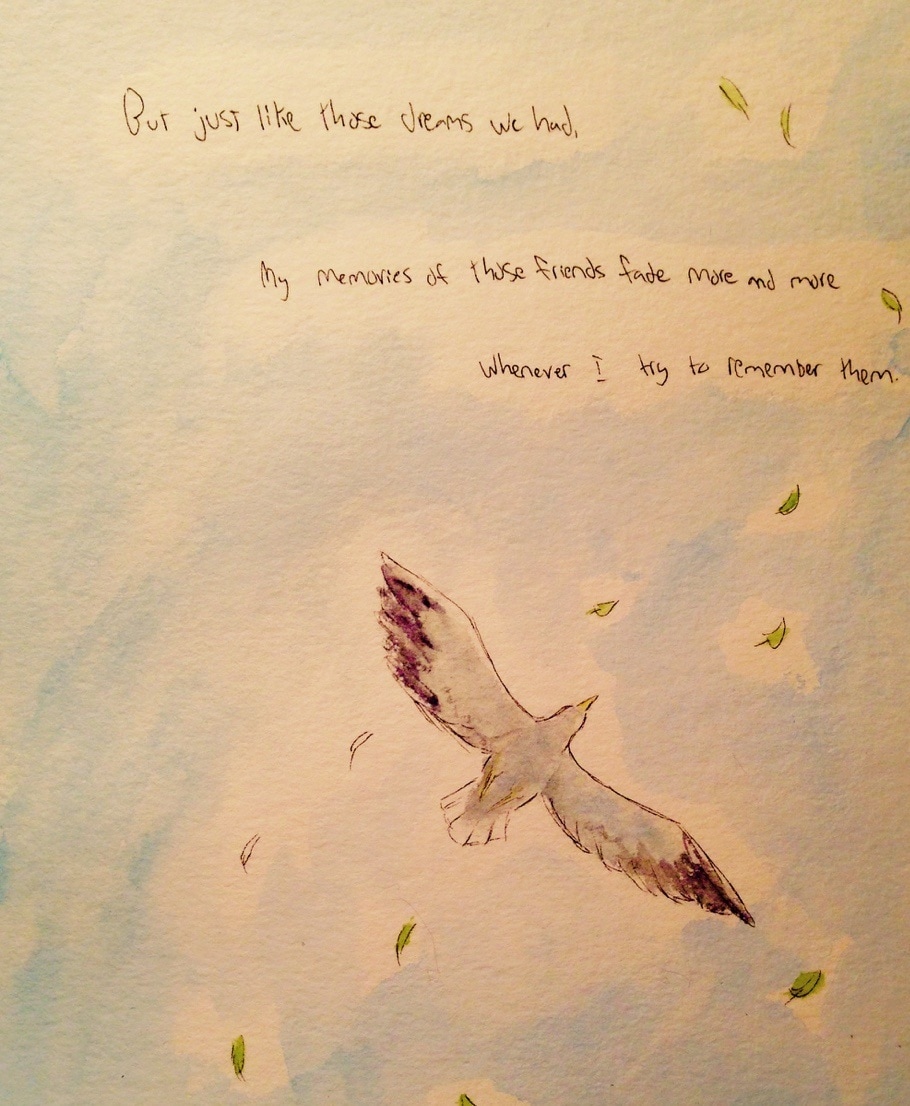 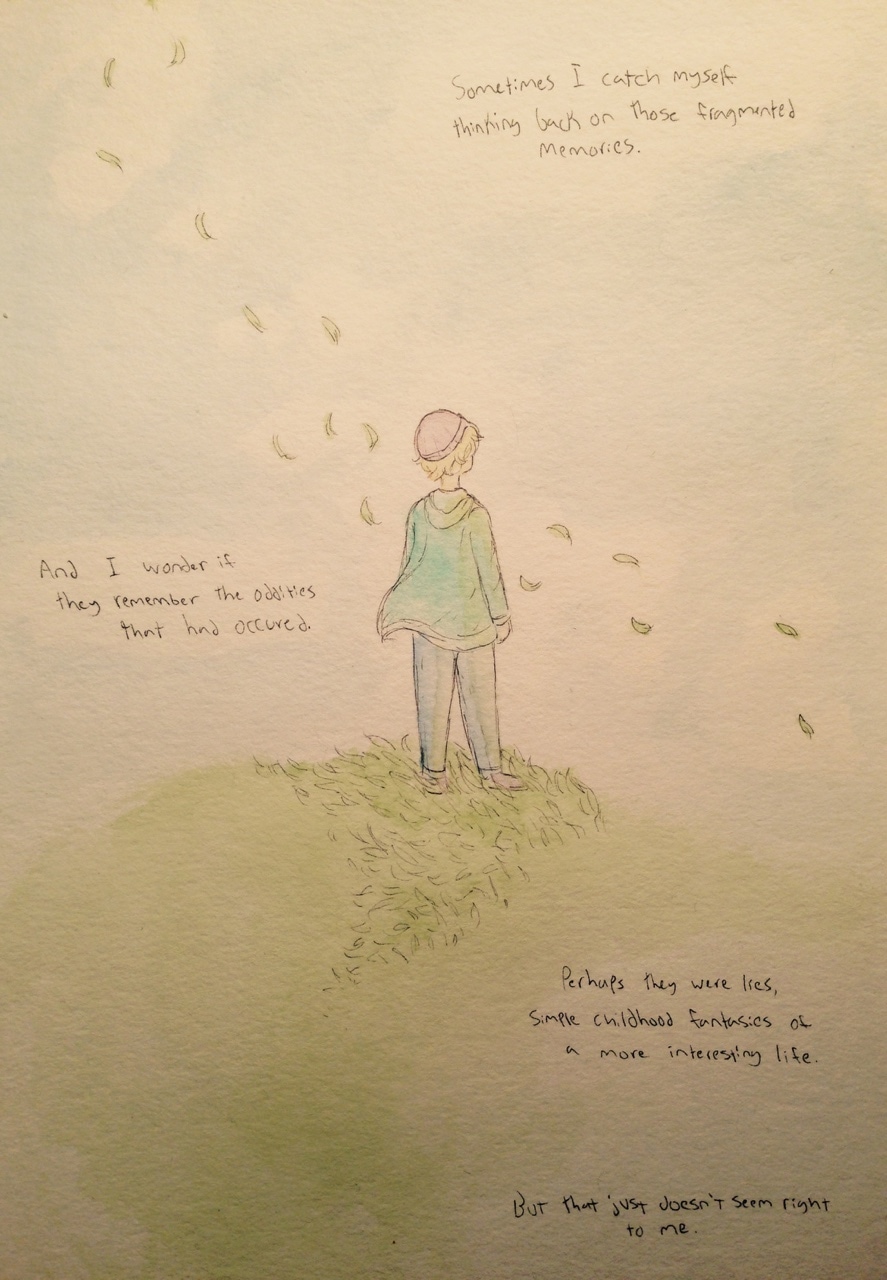 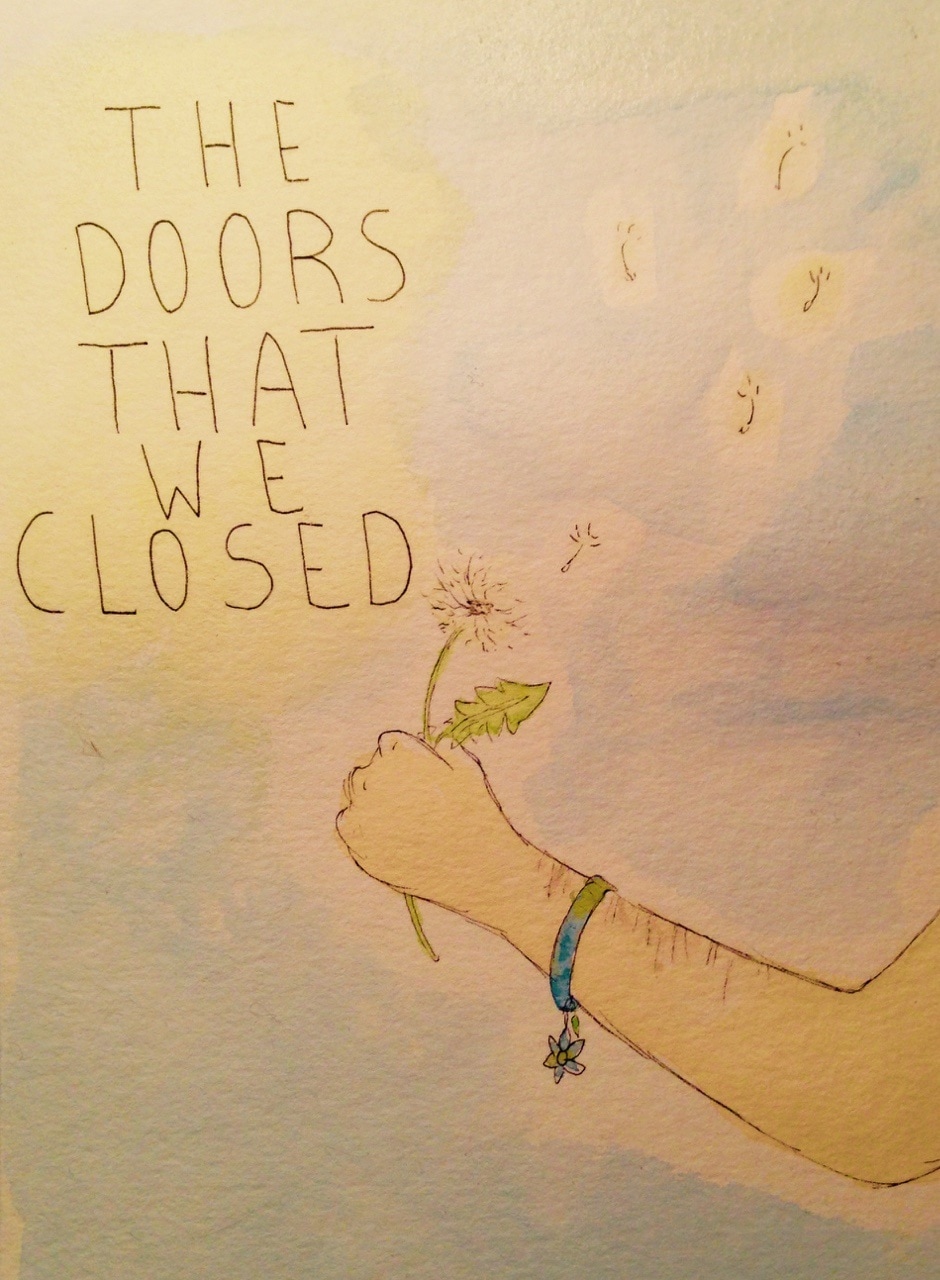 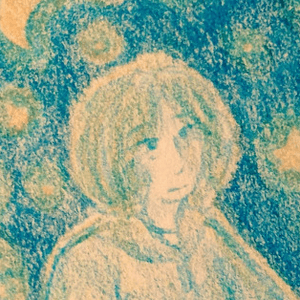 a distant memory, and a stinging sense of nostalgia. 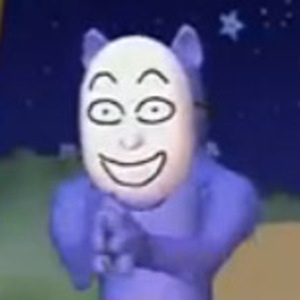 Ahh this is so creative! i love that you did it on paper 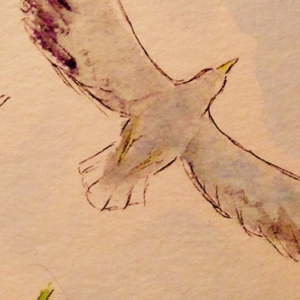 The Doors That We Closed

In his childhood, Michael was fairly close with his friends, close enough that the four had the same dreams. However, after one of the children had mysteriously died in her sleep, the other three had gone their own separate ways, and Michael had simply brushed off the phenomenon as a childhood fantasy, a lie to make his life interesting.

But after the three start sharing dreams again, Micheal isn't so sure that the incident had been a childhood lie. And the three realize that their childhood friend's death wasn't just an accident.
Subscribe 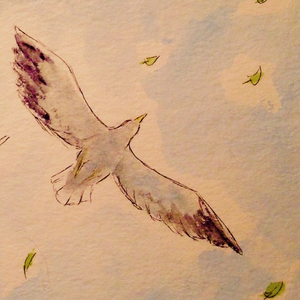