The Fall of Peter Pan

There is a woman, telling her young son a story, and like many adults, she is using the story to say something else.

In this case, goodbye.

He is the bastard, unacknowledged, unrecognised son of a great man – the public scandal, were his name known! They would disrupt the very foundations of the government! This heritage is evident in his aquiline nose and strong jaw; his hair, eyes and skin belong irrevocably to his mother.

Their eyes are summer-sky blue; and their matching inky hair, which in the boy’s case is neatly clipped for school (he starts tomorrow), falls in wild tresses down the woman’s back to tangle at her waist.

She shakes it back over one milky shoulder as she leans down to kiss him goodnight for one last time. Soon it will be tied back, and tucked beneath the collar of her men’s greatcoat. There is a cutlass upon her hip, the scabbard carved – most curiously – in arcane designs.

“Where are you going, Mother?” asks the boy.

“To seek out the Ocean, my sweet James.”

He clutches at her arm.

She bends, kissing his brow again. “Everyone leaves, my little love. You will have to get used to it sometime. Now don’t cry, you must be brave without me, and strong enough to stand on your own two feet in all the worlds.”

“Because it was a part of the bargain, my sweet love. You shall be raised and educated a fine gentleman, whilst I obtain the wherewithal to depart these meagre shores.” She takes his chin between her hands, staring intently into his eyes. “When you grow up, prove yourself and seek me out on the Ocean that stands between all things. You will find me taking back the land I ruled as Queen, when I was a girl. Come to me there, with men for conquering, and I will make of you a god. You shall stand beside my throne.” Her lips are the colour of crushed berries, and fire dances in her eyes as she smiles. There are flecks of blue paint in the edge of her hairline, and the imperious arch of her eyebrows.

One hand cradling his face, she whispers many secrets to him, on that last night; of the truths of dreams, and a strange sea where all the stars are smeared in one vast nebula, and how those burning lights whispered, in the great dark reaches of the night, before they were chained to silence. Lady Niamh tells her son how to command and manipulate men, and bequeaths to him the rules of her own, merciless philosophies throughout the darkest hours of their last night together.

The following morning, a beautiful, serious-faced boy named James Hook presents himself at the gates of learning beside a disapproving secretary (who has turned out to see the potential embarrassment of Lady Niamh’s person departed, and faith kept), his steamer trunk in tow.

“Now study hard,” says the bespectacled fellow, “and you may come to something yet, despite your unfortunate beginnings.”

James turns the blue flames of his eyes upon the virtuous man, until he shifts with discomfort, thinking of the father he so resembles. 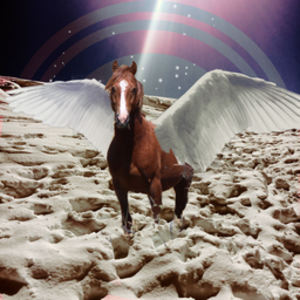 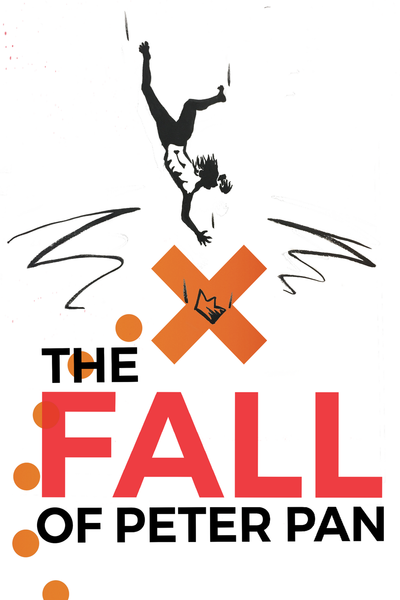 The Fall of Peter Pan

All children have to grow up. All bar one - or so he claims. But can you trust anything Peter Pan says?
Wendy Darling is the unhappy eldest child of Mr. and Mrs. Darling. She is being slowly, inevitably pushed towards adulthood, into a life that she does not fit. Peter Pan is the ruler of Neverland, an island stranded between universes and peopled by castaway philosophers, becalmed pirates, imprisoned Indians and lost children. Restless, Peter roams the many universes, eavesdropping upon the adult world from which he has fled.
They meet, and Wendy bargains with Peter to take her and her brothers away from the adult world forever.
She is unprepared for what she discovers in Neverland, and her emerging ability to control the very fabric of reality develops hand in hand with a burgeoning animosity between herself and Peter. Lost in the mountains, forgotten by her brothers and the lost boys, Wendy begins to uncover the roots of an ancient magic that will change everything.
Roaming the many worlds, Peter finds himself becoming drawn to the curiosities of the adult world, abandoning Neverland in favour of new wonders. The borders that protect Neverland begin to decay, and from the Ocean between Worlds, other beings intrude. Creatures of madness, chaos and destruction.
Wendy must choose her allies carefully on Neverland, because worse things are coming than pirates… And in his bitterness at being forced to return, one of them might just be Peter Pan himself.
The ruler of Neverland could very well destroy them all.
…
The Fall of Peter Pan is an adaptation of the iconic, classic tale of one boy’s refusal to ever grow up. Discover J.M. Barrie’s Peter Pan as you’ve never yet read it.
Subscribe 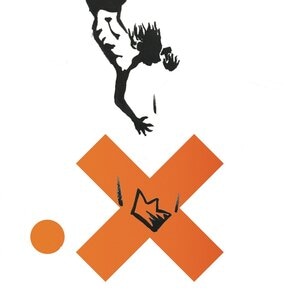