He could see her, standing in the aisle between the seats in the bus, laughing. That laugh that made his heart break and heal all at once. The one that made Kit hate her, because there was nothing he hated more than what he couldn’t have. And he couldn’t have her because she didn’t want him back.

Not that he knew for sure that she didn’t want him. He just couldn’t screw up the courage to ask her.

Kiara Karn was beautiful. And because she was beautiful, there were at least a dozen boys falling at her feet, literally begging for her attention.

She could have had her pick anytime, but she seemed to be waiting for something. At least, that’s what her best friend and his twin, Livia, had said when Kit had told her he liked Kiara. Of course, he’d made her swear she wouldn’t tell Kiara.

He walked to the back seat of the bus where they always sat with their friends and tapped her on the shoulder because she was standing in his way, already anticipating a chance to talk to her.

She didn’t look at him, still talking to their group of friends, but leaned back against the seat behind her. Right. So she really must not want him then, if she did not want to talk to him even in passing. Bleak despair shot through him as he squeezed through the narrow space she had cleared for him.

He supposed it was stupid of him to have hoped that she would actually like one of the most ordinary boys at school.

And she was the most extraordinary person he knew.

But, for a minute, he was looking directly at her.

And for once, she was looking at him.

Before he knew what he was supposed to be doing, he was lost in her eyes, those eyes that always reminded him of forest leaves. He took in her pretty, doll-like face, though he knew the steel that ran under the porcelain.

And suddenly, she was in the circle of his arms and he was kissing her, surprising himself just as much as everyone else.

For a moment, her lips were hard under his, her body unyielding.

And then she kissed him back.

His hands came up to touch her face, to run through her raven hair. She stroked gently down his shoulders, his arms, and he felt sparks running through him from all the points she touched.

He knew he was murmuring her name, Kiara, Kiara, against her mouth and also that he didn’t care who heard. Because he’d got what he wanted after years of wanting, and he wasn’t going to throw it away.

When they finally pulled apart and realized the entire bus was staring,(which admittedly wasn’t a lot of people, since they’d both arrived early)he was as red as beet and so happy he could die.

He looked at Kiara, and there was a look on her face he’d never seen before. Incandescent, he decided, would probably be the right word to describe it.

“You know, if you liked me you should have just said.”

“Never thought you’d like me back and I couldn’t bear the thought of being rejected.”, he said, proud of himself for managing an entire sentence in his current state.

She laughed and pulled him into one of the seats to sit with her, eyes promising she was never going to let go. 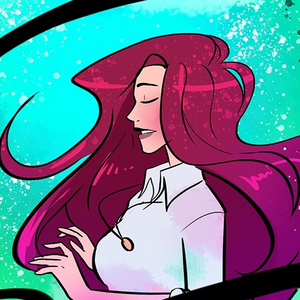 i really don't know what else to use as thumbnail, i'd be infringing copyright laws if i did what i wanted XD

You don't have to have a thumbnail for each episode, they're optional - but isn't your cover image for the story breaking copyright? 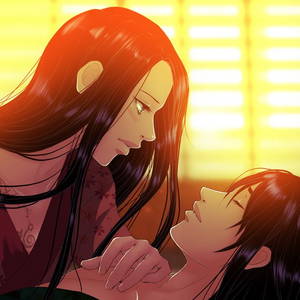 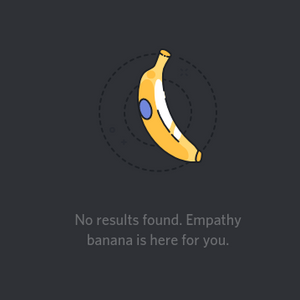