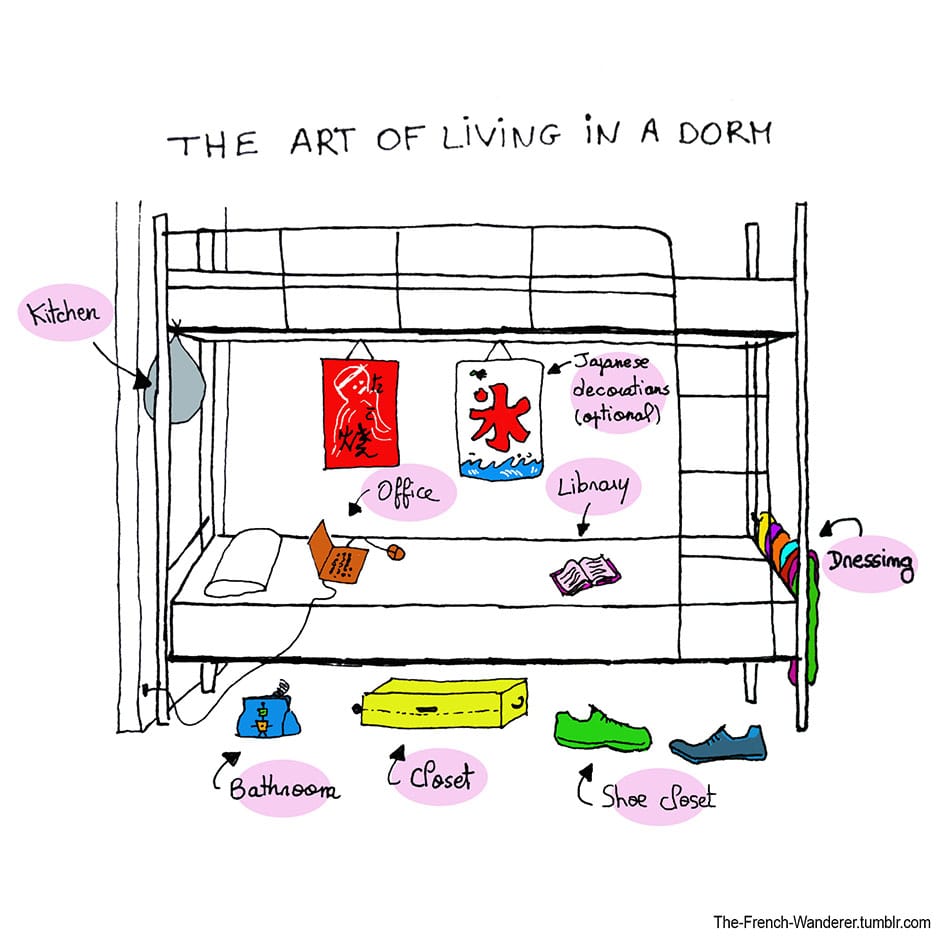 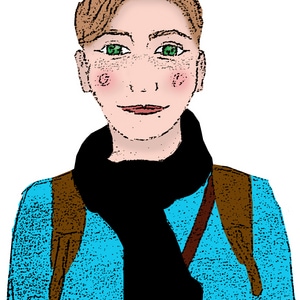 This is my installation in Brisbane after 1 month in the dorm. I thought it will be difficult to live in a dorm for so long. But after a while you just get used to it. ^^

My name is Marion, I’m a French girl. I lived 5 years in Paris and 1 year ago I suddenly decided to change my life and left for Japan. I lived in Osaka, Japan with a Working Holiday Visa between April 2015 and April 2016. I worked there as a bartender (without speaking Japanese…) and as a video game tester.

For now, I’m in Brisbane, in a Youth Hostel, in a girl-only dormitory. Dormitory which is empty most of the time (big room just for me, yeah!) 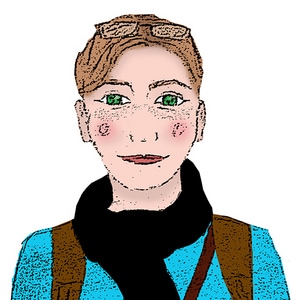 Comics about the life of a French girl (me actually) in Australia and previously in Japan.
Subscribe 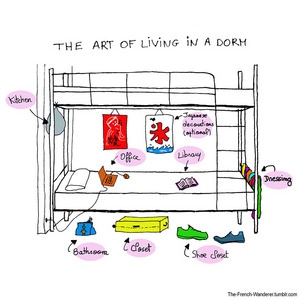