The Garden of Sun and Moon

There were two Kingdoms United.

One of the Golden Sun

One of the Silver Moon

Joined together to defeat the common enemy,

With their enemy defeated,

The two Kingdoms kept their alliance with one another,

Peace was among the peoples and the Kingdoms flourished.

For centuries both reigned side by side.

A Prince from the Moon Kingdom ran away with the Sun King’s wife.

In a fit of rage, the Sun King sent out in search for them, only to get resistance from the Moon Kingdom.

The King of the Moon tried making Peace with the Sun King, as it was his son who caused all this heartache.

The Sun King heard nothing of it, as all he saw was red.

No reason could calm his rage.

So he lashed out, striking dead the Moon King.

When the Sun King saw what he had done, he was horrified.

A man whom he grew up with, was friends with, now lay dead by his hand alone.

The Moon King’s daughter saw the whole event play out and her broken screams seemed to shatter the Union that held so strong.

War had broken out between the two Kingdoms.

Leaving nothing but death and destruction in its wake.

The Sun Queen, whom had fallen for the Moon Prince, felt so guilty for the misery she had caused, took her own life, leaving the heartbroken Moon Prince in a world he couldn’t fathom.

The Moon Prince, having his father murdered, his lover kill herself before him and his people’s cries for revenge,  took over his broken heart and madness ruled.

The Sun King waited for the Moon Prince.

He knew nothing could fix what was broken, save for one thing.

The Sun King’s own death.

As the sun rose high, the dark moon traveled crossed the landscape, eclipsing the world in black.

The Moon Prince was a Prince no more but the newly crowned King of a cracking Kingdom.

His icy gaze, sealed the fate of the Sun King as a blade swong down and colored the world in red.

The two kingdoms separated, the Sun headed North and the Moon headed South. No longer the strong force it once was and was now its own strongholds.

For years, there would be clashes, due to resources being short or mercenaries paid to cause problems among the two kingdom's so there could be no reconcile, no forgiveness.

As for the Moon Prince who became King, he buried his first love in a hidden chamber in the newly built Moon Kingdom. He spent many a year there, his heart heavy. It took a servant girl to unthaw his cold, broken heart and taught him how to live and love again.

As for the Sun Kingdom. The young Sun Prince, spared because of his age, was given the crown.

At the age of 10, abandoned by his mother who ran away to the Moon Kingdom and his father’s fall to the same Nation, left him bitter.

The wars that followed, were just battles, skirmishes. Both sides would neither win or lose.

And then the plague hit. The years of war, paled nothing in comparison to that of the sickness that held no favorites.

What happened all those years ago, mattered not. Not when nightmares happened everywhere.

The Young Sun King, had now grown to be an old, sickly man. The war the Sun King before him started, had raged on for 75 years and he grew tired of it all.

He sent word to the only living survivor of the Moon Kingdom, the young Moon Prince, Aldrich. Orphaned due to war and plague.

The title of King was not thrusted upon him, as his families most trusted Advisor, Coleman didn’t want that responsibility on one so young. So with care, the Advisor sent word back.

A truce should be in place.

War had gone on far too long.

Other Kingdom’s had heard the news. Many, like the Star Kingdom and the Horizon Kingdom, were in agreement with the truce but others on the outskirts, like that of the fallen Eversea Kingdom, saw it as a threat.

In that moment, the remnants of the Eversea Kingdom tried to eradicate the Moon Kingdom, only for what little Nation they had left to fall, due to the Young Moon Prince's brilliant mind.

The Moon Kingdom was returning to its former glory as the battle with Eversea turned the young Prince, into his rightful place as King of the Moon.

King Aldrich reached out to the Sun Kingdom upon hearing the news of the old Sun King’s passing and the Coronation of the Sun Prince into his rightful place as the Sun King.

With words of hope and peace, King Aldrich had hoped to make a new truce, one to continue communications with one another.

The new Sun King responded, that he, King Jerrick, would like to uphold the peace, for the people’s sake, even open trade once more.

For the first time in nearly one hundred years, people felt like they could breath again.

That the two Kingdoms, could become one once more.

Knowing that the two could possibly unite, what was left of the Eversea people gathered and did one last raid among the Moon people, trying to bring back the animosity of the two Kingdoms in full force.

The ploy did not work, as it was anticipated by both the Moon and the Sun.

Unfortunately, life was lost and peace once again was at a shakier balance.

Both King Jerrick and King Aldrich agreed, that they would remain separate but hold no war’s or battles amongst each other.

For those of Eversea, were shown as examples to those who disobeyed the laws for peace.

Hanging from the gallows.

The two Kingdoms minded their own business, keeping each other in check, so no digression could reignite a new war, be it from time to time there were political challenges they both had to work out together.

And for a time, there was peace.

Until the last remaining Eversea returned for revenge….

And so the story starts….. 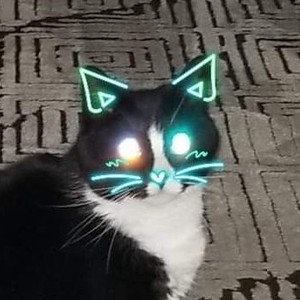 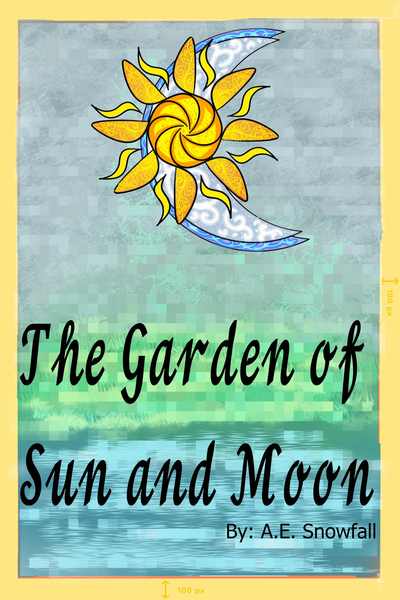 The Garden of Sun and Moon

I will come up with a better one later. This is hard.
Subscribe 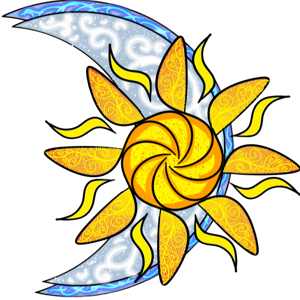