Hi my name is Olivia and this is my story.

With any story you start at the beginning right so Im gonna start at the very beginning. I was around 5 or 6 and my mom and dad had just split up i didnt know what was going on as being a kid you never do of course i thought it was my fault that they split up. Next thing i knew my mom came out as gay and had a girlfriend i thought this was "normal". I grew up having 2 moms and thinking everyone had this but they didnt i got bullied for this having 2 moms wasnt okay with other people. When i was around 13 i had to move house and school living with 2 other siblings and 2 moms and having to move wasnt very easy and loosing my friends wasnt easy either.

I had to go into school during my second year and making new friends for me wasnt very easy but i somehow did it. I had met a boy there and became friends i thought he was cute and eventualy he had asked me out and i was happy and felt safe but he didnt feel the same way, he broke up with me and made it a joke, making fun of me and making me feel like it was all fake. I did something very stupid i had broke a piece of mirror and had cut myself with it and screamed in his face which was a very stupid thing for me to do but this wasnt the first time i had done it i had previously done it in the shower over family things that were happening. This had hurt me because i really believed we might had been something.

This would later turn into something else. 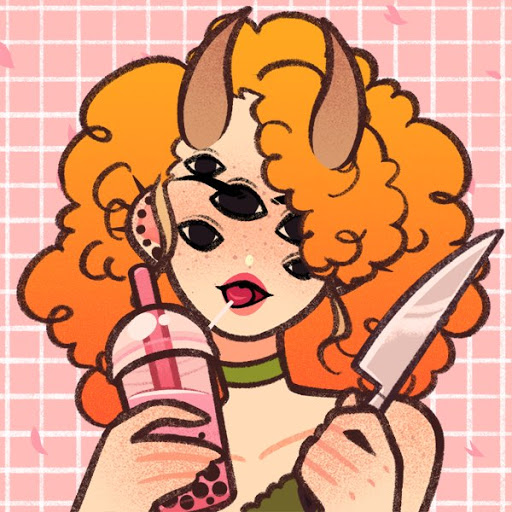 This is the first episode that is quite small and i hope that it is okay and becomes something people will read. 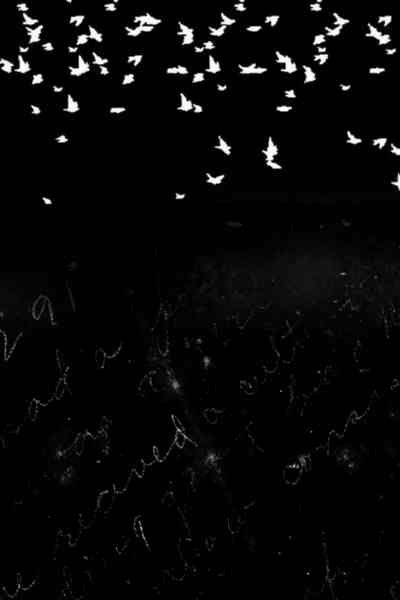 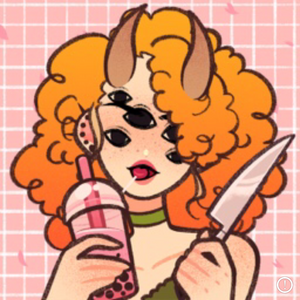