The Horror of the Mind

The light from the setting sun glinted off the windows in the mansion, making the air dance with the intensity of its gaze. There was a pressure in the scorching summer air that could not be explained away by any logical perception. The Victorian House’s looming facade would lend itself to the imagination of anyone who saw it. It brought a time long ago to mind. A time when children in starched and frilly clothing would play in the yard while their maids stood a safe distance away, watching over them with eagle's eyes. If anyone had been standing in the expansive lawns, they would have been able to faintly hear the sounds of a somber, yet melodious song being played on the piano.

Inside, the virtuoso's fingers flew across the keyboard. Each stroke had its own meaning and part to play in the grave composition. Deeper inside the House, a sudden scream broke out. Its pain and horror rang throughout the House. The terror contained in the scream was enough to cause anyone’s eyes to widen in fright and the hair on their arms to raise in unison. Yet, the musician still played. He gently wove the screams into the music. He played around the scream, as if it was just another piece of the melody that they had created. When the screaming had finally ceased, the artist finalized the terror that they had created with a long, resounding note. 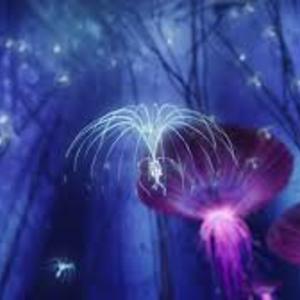 The first story begins. The new world is being woven. The music speaks for itself.

Hey everyone this is the beginning of my first post on Tapas. I appreciate any and all feedback. Feel free to give me any tips that might improve my writing or your experience with my writing.

The first story begins. The new world is being woven. The music speaks for itself.

I'm sorry that you can't read the comment mobile readers. So here it is.
Hey everyone this is the beginning of my first story on Tapas. I appreciate any and all feedback. Feel free to give me any tips that might improve my writing or your experience with my writing. If you decide to continue reading, you should probably know that this is not a story by itself. This is the introduction to rest of the story. Read the next page to find out more. 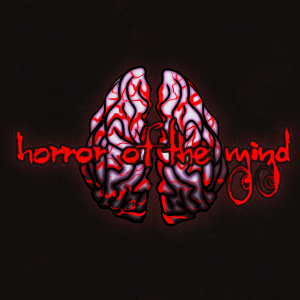 The Horror of the Mind

These are short horror stories inspired by life coupled with the strange things that run through my head.

Do you ever wonder what goes bump in the night? I saw it. Do you ever see a face in your window that can't be there right before you fall asleep? It finds your nightmares delicious. 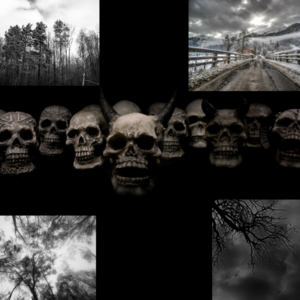