Year 1628, this was the year when the war between Xeus and Valteron had finally come to an end. This war is the most bloodiest and scariest war that had happened to mankind. Most of the Xeus soldiers died to the hellions. Hellions are some type of specie of monsters. They can turn into humans and trick people. There was no way to stop them...until the Xeus soldiers stood up to these monsters, and actually tried to defeat them. The captain for these soldiers is cold hearted, but he is confident and doesn't give up on things. This is how the soldiers were able to catch the hellions without no problem. But they still roam around the streets, in disguise. And they are feeding off of human flesh. Once you make eye contact with these creatures, its over for you. Better make sure you say your prayers, because theres no turning back. 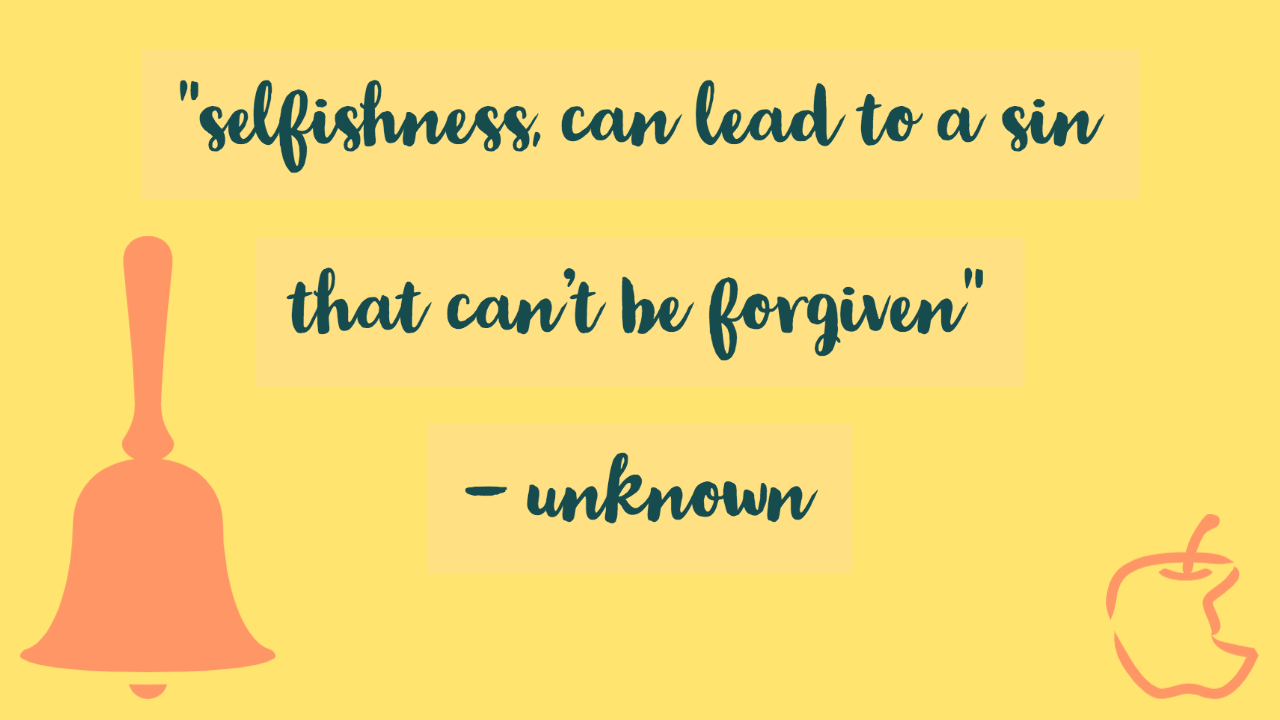 this is beginning of the story. this is just about Orphen's childhood life and how his mom had died. He still feels guilty for what he had did.

Also the thumbnail isn't mine.
so nobody put me on blast. 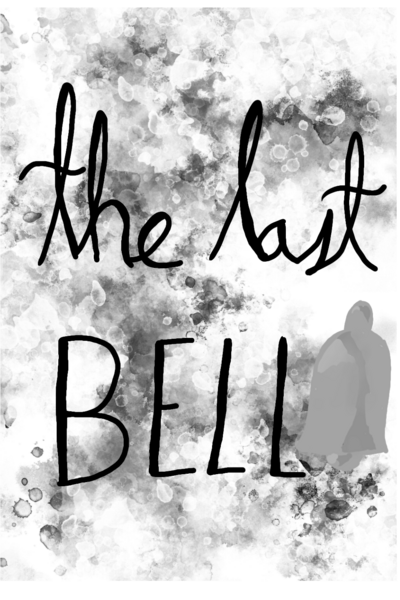 This story is about a boy named Orphen. He mother had died because of his selfishness. As he got older he became a soldier so that he can protect is little sister Anna, and also protect their planet.
Subscribe 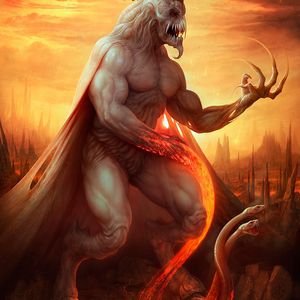