In a small village in the middle of nowhere many children growing up there relied on the elders to learn of the past, for their small school had no history books. As time went on most of the people of Roselake moved to be a part of bigger civilizations. Now only about 200 residents of Roselake remained. Along with the others in the village only one elder stayed. Rose, who is ninety-two years old and is the one that founded the village, in return to founding a peaceful home the people named the village after her, and made her squire.

Well Rose was younger she was the one that made all the blueprints for every home there, including the small school and playground  that resides in the middle. As time passed on and Rose grew older she got to witness the growth of the village along with the struggles, losses, and the ones that moved on.

She vowed as the leader and founder of Roselake that even if only one person remained there with her, she would stay, for there at Roselake is her home.  She would do anything for the people in her town. Over time rumors formed about the elder, saying that she could truly grant wishes and make her people’s problems disappear. 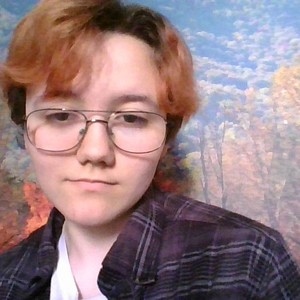 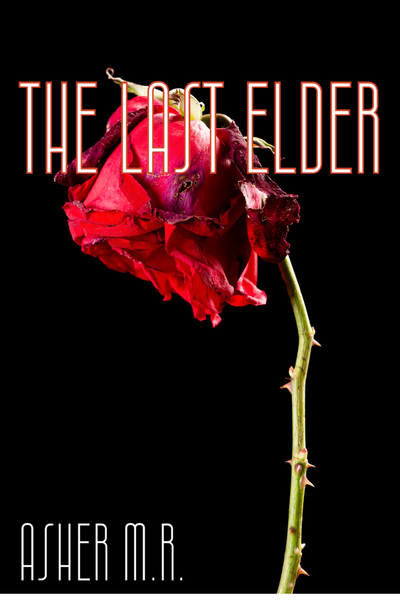 The elder and founder of Roselake is said to be able to make all your problems disappear and can grant wishes. Kids spread these rumors and take them to the test. Is it really some kind of fantasy life, or is there something else going on? The wishes may be more than meets the eye. When two boys put these wishes to the test they come to slowly find out just how she does it. Even in the mist of all the problems the two best friends fight with their feelings towards one another.
Subscribe 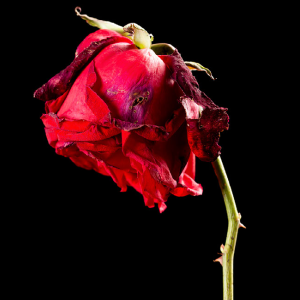