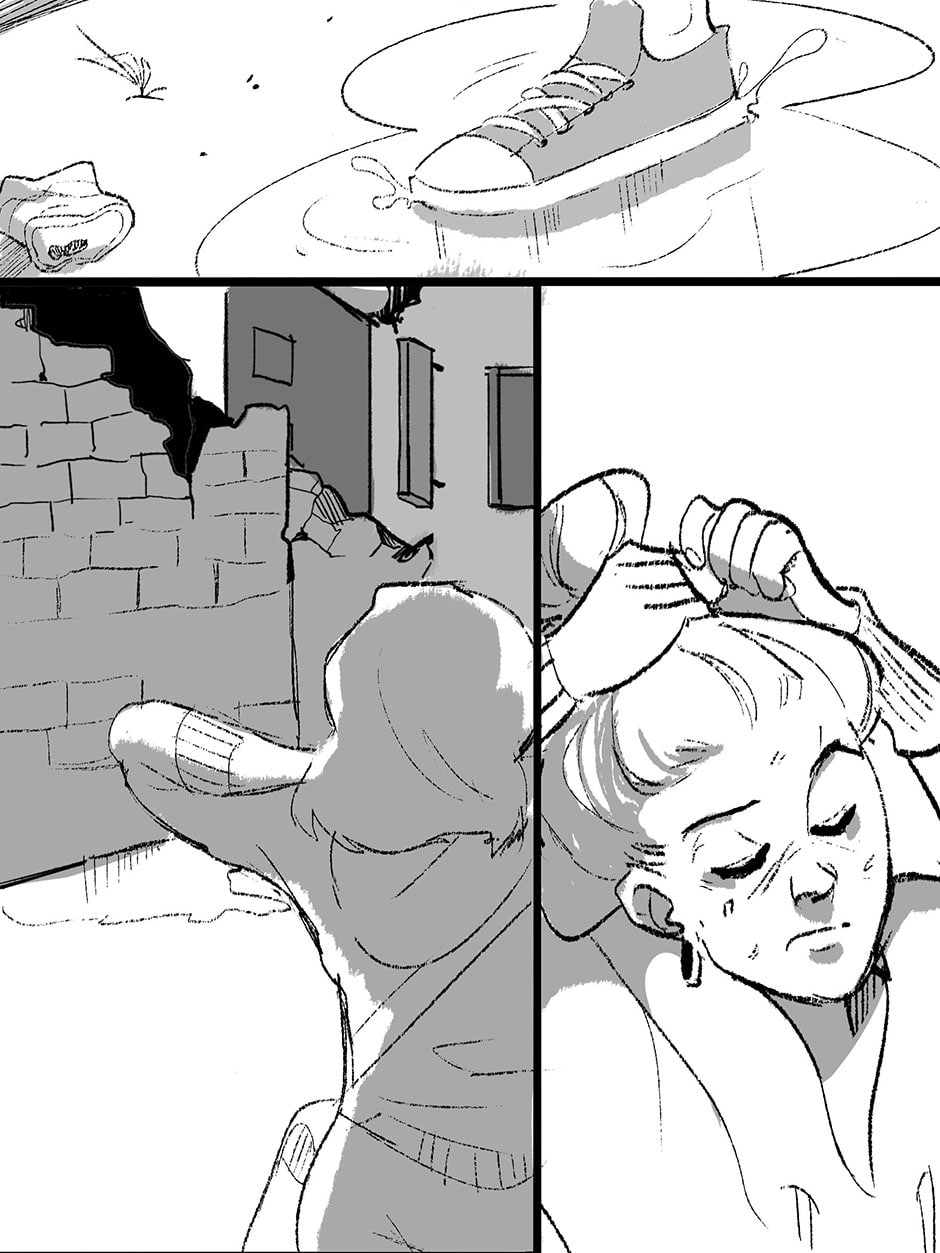 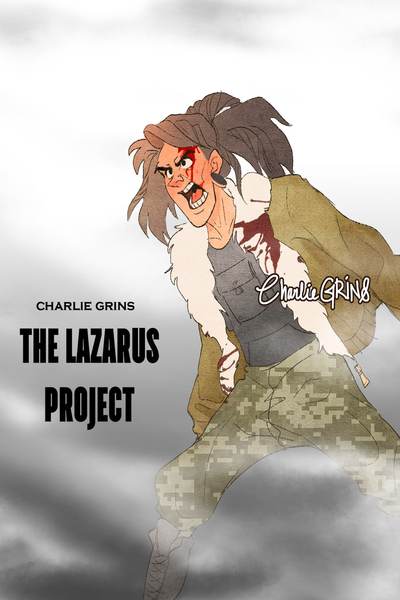 War has claimed the city of Graznia. Besieged, the city lay isolated from the world for more than a decade and continues to fester. Meanwhile, a man by the name of Mavik is left to fend for his family in shelter when suddenly the family had been abducted by unknown military force. In his attempt of search and rescue, he discovers he's less than man rather an experimental threat, a product of the Lazarus Corporation.

Join him in battle as he unravels the truth, the truth of The Lazarus Project.
Subscribe 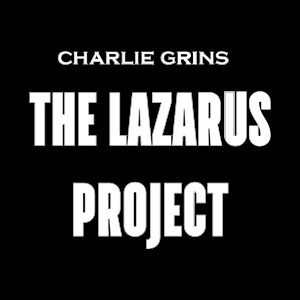