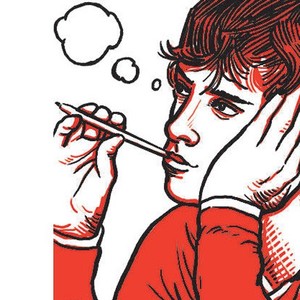 A human child was found where he was not meant to be, with a strange ring on his finger and a twisted fate he managed to survive. 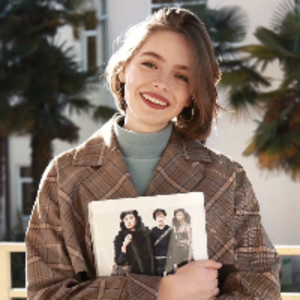 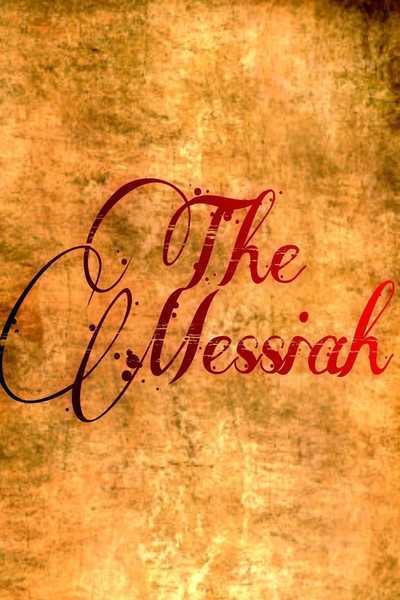 With the whole universe being superior to the human race, mankind was forced down to slavery.
When not even a single human stood a chance against alien species boosted with powerful mana, super alien strength, and cruel skills, the Krishna of our story had to take birth. 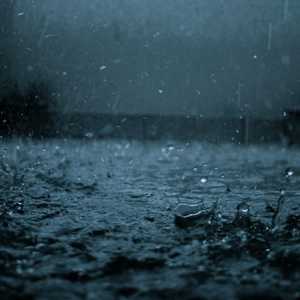