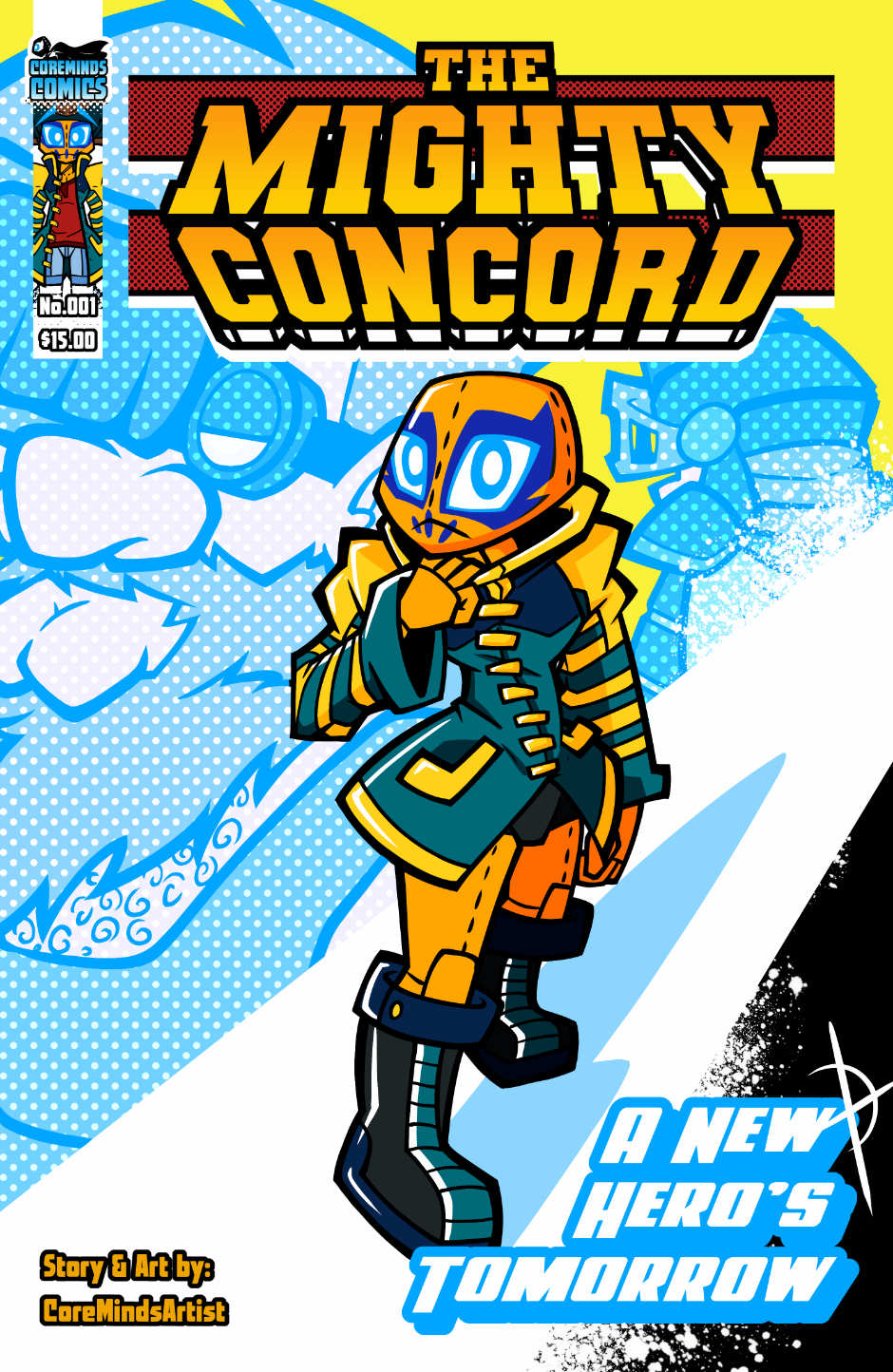 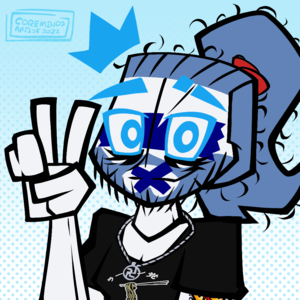 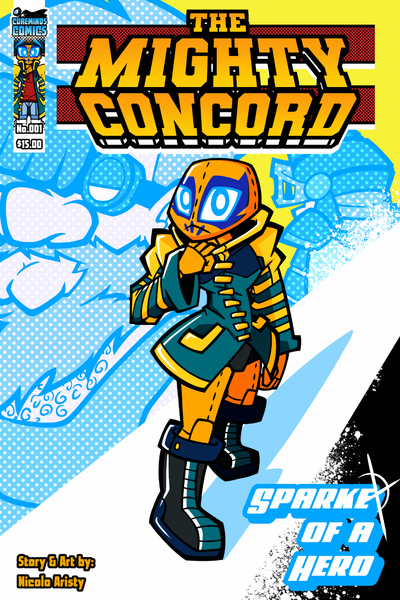 A faraway planet called Ultum is devastated after a cataclysmic event, leaving a blue wizard to seek refuge on planet earth to seek new bearers for an ancient power known as the Bonds of the Concord, to stop the Fallen Bearer from causing further chaos.

Now The M.C. Team, a group of superheroes must work together to protect Morale City and Earth against the evil forces of Discord.
Subscribe 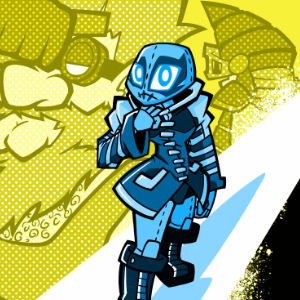