The Miracle Wars Saga Book 1: The Wind That Sees Gods 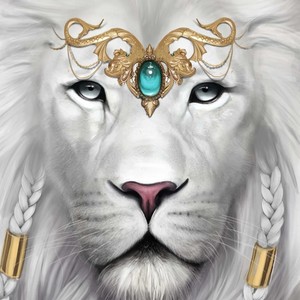 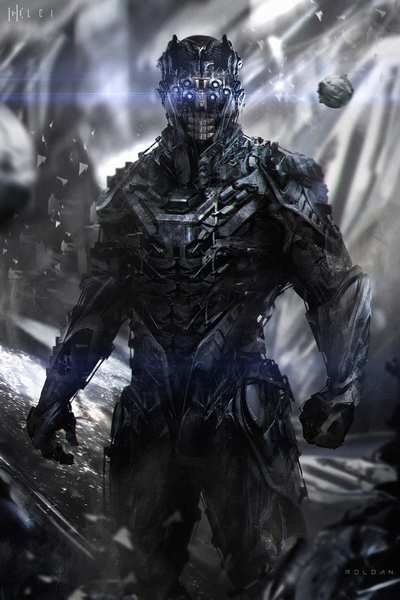 The Miracle Wars Saga Book 1: The Wind That Sees Gods

My name's Samson, and I'm a Soldier For The Terran Coalition.
Before War became my future, before it became all of our futures, earth was a peaceful place... Well not really but we did our best with what we were given.
And then the elven Gods of another universe decided they wanted to play a game, they wanted power, they wanted the Nexus point of all creation.... they wanted EARTH. And so they brought death, They brought pain, and suffering and loss unlike any other as humanity died in the millions. But they brought magic and the system and the catalyst for the Gods of earth to reawaken, fight and defend that which is theirs.
Now we're playing their game, fighting the war that they started, staining our hands with the blood of the innocents and the Guilty alike. But make no mistake, in this war of cosmic stakes, we will be the victors! We will be the one that seats on the throne of multi-univeresal supremacy. Because we have miracles, guts and the all too annoying trait of not staying the fuck down! and there are none in all of the universes more vindictive, more destructive than humans. This is our story, this is our tale! this is our saga! Our futures, for our children! Remember it!

This novel is also hosted on royal road and is 5 chapters ahead on my Patreon. Updates are twice a week, so please show your support. Thanks
Subscribe 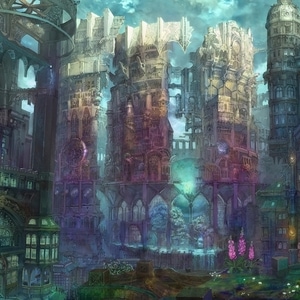