Humanoid monsters wreaked havoc in Michigan, US. Before containment efforts commenced, the beasts began appearing all over the United States. They slaughtered and devoured humans.

Humanoid beasts spread across the globe. No continent or country was spared.

The world’s population was halved to 4 billion. People started to ban together to create smaller, barricaded communities to protect themselves. Technology to fight the Monsters developed.

21 Cities created containing the last 1 billion people on earth. Defenders protect each city and survey the land around the cities. No developments made on Monsters as humanity preservation tactics take precedence. The future is bleak, but the fight continued. The Defenders were cited as humanity's last hope. 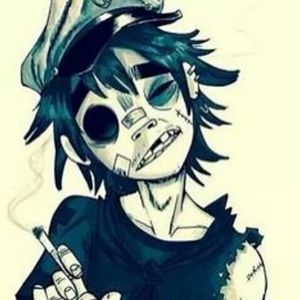 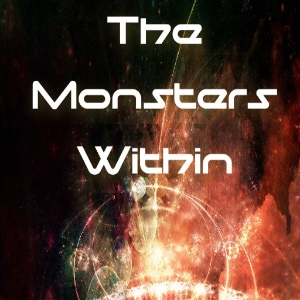 In the summer of 2093, humanoid creatures suddenly appeared in Michigan, US. By the spring of 2095, the earth’s population was reduced to one-billion. 21 cities were created to house the last one-billion people on earth, while the Defenders Initiative was started to protect humanities last from the Monsters.

Astrid Jackson is about to graduate from the Defense Training Academy of City 15. With dreams of becoming a Defender to avenge her family and protect humanity, she is ready to devote her life to the Defenders. But on the day of her graduation, everything goes awry. All that Astrid once believed is flipped upside down as she’s thrown into the sea of Monsters making friends, protecting humanity, and unearthing secrets along the way.
Subscribe 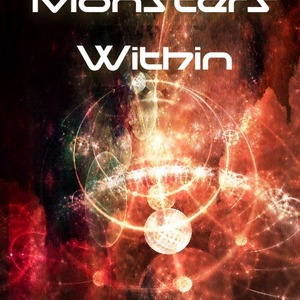