A dark shadow moved through the concrete buildings in the twilight. The slender figure moved through the abandoned looking buildings, clearly on guard. A skittish look over a shoulder, carefully crossing the road to a dark alley. Fast footsteps that you could barely hear on the tarmac. The echo between the concrete walls betrayed their presence, along with the gray mist that swirled around the moving feet and broke apart to let the shape through. The figure wore dark clothing with a hood and had a backpack on their back, filled with a mysterious content.

The moon and stars dimly lit the streets, while the dark clouds in the sky largely blocked their light, just as they had stopped the sun during the day. A constant shadow was cast over the impoverished city. These clouds mostly came from the large chimneys that rose up between the buildings and reached towards the sky. Street lamps were nowhere to be found, the light peeking through a single curtain only casted a short, pale yellow line over the broken sidewalk tiles and neglected gardens.

The big city seemed deserted, but most people knew better than to roam around at this time. Except for the person in the alley. It turned out to be a young woman, which you could tell by the features on her face and the long, blond hair creeping out from under the black hood. Those were the most distinctive features that were visible, the rest was hidden underneath oversized clothing that hid her shapes and a hood that casted a shadow over most of her face.

As she stopped walking, the sound of footsteps faded away and the silence took over again. She seemed to just be standing still in the alley. She looked at the wall in front of her, to the left, to the right, back to the wall, listening closely as she put her hand in the pocket of her sweater and pulled something out.

The whole scene looked rather shady and the surly expression on her face didn't make it better. Her tense posture indicated that she did not fully trust it either. The gray eyes in her sunken face focused on the device she had pulled out of her pocket and she pressed a number of buttons, seemingly at random. At first nothing happened, but that didn't seem to be a problem. She just waited.

A soft, tearing sound buzzed through the twilight. The sound stood out because it didn't seem like a normal tearing. The floor beneath her feet vibrated barely noticeable and a small crack suddenly appeared in the wall, as if she had torn it open with her own hands. Yellow graffiti letters opened up where the crack appeared. The strange thing was that the concrete behind the letters didn't seem to crack at all, but rather just opened. An eerie light came from within the crack, which dimly lit up the alley while the girl seemed to get impatient. The crack grew and when she decided it was big enough, she stepped through it.

Just as suddenly as the opening appeared, it disappeared again and took the girl with it. No trace had been left behind, the wall closed back up like it was before. The graffiti letters were perfectly aligned again and the light was gone. The silence had returned, the light vibrations were gone and it seemed as if the girl had never been there at all.

Mysterious. I like the writing style and the wordings. Very well articulated. 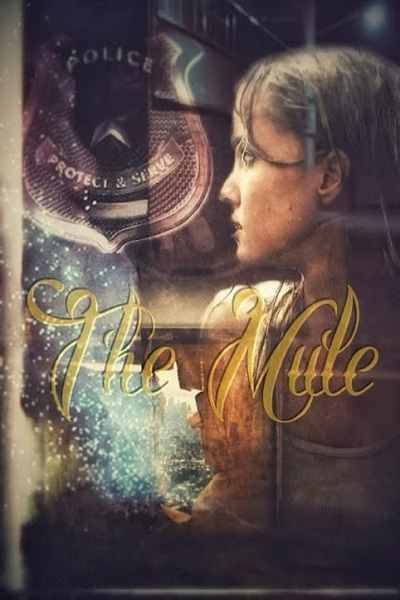 When police officer Shane Hall literally tumbles into a different reality one day, everything changes for him. The young woman he holds responsible for this doesn't want anything more than to bring him home and get rid of this unwanted visitor, but that turns out to be a lot harder than expected. 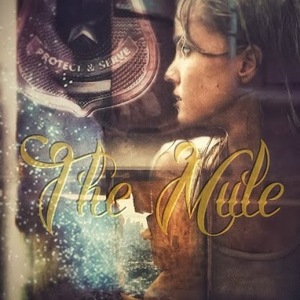