“Isaiah 13:3 from the Greek Septuagint reads this way: ‘I give command, and I bring them: giants are coming to fulfill my wrath, rejoicing at the same time and insulting.’” Nathan Thompson said, and laid his phone down on the table, almost daring me to contradict him.

“Another one?” I asked. “What will it take to prove your wrong?” I dug through the internet for a minute, going to a Strong’s Concordance site and said: “A more literal interpretation of 13:3 (a) and (b) reads this way: “I have commanded the holy ones. also I have called the mighty ones to do execute my anger.” I looked up over my phone at him. He was putting more sugar in his coffee. “Ok, so ‘Holy Ones’ is ‘Quadash,’ which means: ‘to be set apart.’ That’s the first word. The second word is ‘Mighty Ones’ or ‘Gibbor,’ which means: “to be strong.’” He was stirring his coffee, after five more packets of sugar.

“Look, seeing as how Elohim destroyed the abominations called giants again and again, I don’t believe that what you have is quality exegesis.” I said, and put my phone on the table, next to his.

“So you don’t believe in giants?” Nathan asked, taking a sip of his toxic brew. It was probably super-saturated with sugar, but he still grabbed the spoon and tried to crush the granules at the bottom. “You don’t think that giants help build the pyramids or the Baalbek Structures?” He blew on the coffee again, taking another sip.

“I’m not saying that at all.” I rolled my eyes, leaned back in the café booth chair and went into it again. “I’ve seen Baalbek with my own eyes man. You know I have. You know I went to Lebanon for my thesis. I had to see it for myself. I spent a year going over Urquhart’s notes, and also came to no definitive conclusion. It wasn’t built by Romans, that much we know.”

“Yeah, I read your thesis. It was interesting.” The waitress came with our meal just then, breaking away his thought pattern to the meal at hand.

“Alright guys.” she said. “Veggie omelette?” I raised my hand and she set it down in front of me. “And here you go,.. Large salad.” She put the bowl in front of him. “You sure you don’t want any dressing?” She asked.

“Nah, I’m good.” Nathan said, already tossing it around with his fork.

“Well, my name’s Debbie if you need anything.” she said.

“Can’t believe you’re having a salad for breakfast.” I said, a little disgusted at the idea.

We left the diet issue to die mid-air, as we both attacked our breakfasts.

Almost two minutes in, Debbie came back to check on us. “Doing okay?”

We both had our mouths full, and both nodded.

“Alright. Glad you’re liking it.” Then she noticed my hot tea was a little low. “Need some more hot water and coffee?”

Again, we both nodded and she was off again to retrieve our drinks. Ever since I had been told of my Type 2 Diabetes, I had switched from coffee and gone to tea. I drank it with a little cream and no sugar. I couldn’t stand watching Nathan do what he did to his coffee, it was so unhealthy. Here he was, a strict vegan, just pounding away on that sugar-cane. It drove me crazy.

Debbie had come and gone again, refilling our drinks and we were coming to the point in the meal where you have the choice to soldier on and finish the plate or push away the remainder and be done. I was a firm believer in getting my money’s worth and cleaning my plate to not waste anything. Nathan was a firm believer in letting his body dictate when to stop eating. I suppose there was a good argument for both perspectives and since we had only known each other for a short while we didn’t nit-pick with each other about the small stuff.

“So,” Nathan began, wiping his face with a napkin, “You don’t think that there were any giants at all? Am I missing something?”

I was scraping the remnants of my egg together and chewing thoughtfully. “No…” I began, taking time to swallow. “What I mean to say is that they’re all gone and would have been gone a long time ago. The last fragments we have found of them have all been buried in history.”

“What do you mean: ‘buried’?” He squinted his eyes, not believing that.

I cleared my throat. “Alright. It’s like this. Suppose, let’s say… Just suppose… That there was a vast governmental conspiracy to cover up all the giant evidence.”

“Oh here we go.” He folded his arms in resignation of what he knew he was going to hear.

“Bear with me.” I continued. “Now, from all of recorded history, from the petroglyphs and hieroglyphs all over Egypt, even into the late 1800’s, we had evidence of them walking around building things.” I put my silverware and napkin on the plate and put it towards the edge of the table, for Debbie when she came back around. Grabbing a pen from my jacket, I pulled out a napkin and began drawing.

I drew a small grid. “Each of these boxes is 5 feet, alright?” I drew a little man in the first box and a larger man in the second box and on and on to the fifth man, at twenty five feet tall. “See? OK, here is our first man in 4000 BC walking around, intermingling with these big guys. Now obviously there’s more of the little guys because they eat less. But the big guys eat all the time, and they have to have a constant supply of food.”

“They ate all the dinosaurs into extinction?” he asked.

“Ooooh my God.” I replied, closing my eyes. “No. They were the dinosaurs.”

“I’m telling you man. Just hold on. I’ll get to it.” I returned to my sketch. “Ok, so the little guys here are all running around, doing the bidding of these larger guys, herding sheep, growing wheat, making food for the masters of mankind. All the while, these huge guys were making these structures all over earth, man. All over. In China, in Egypt, in Mexico, in Cambodia, all over the earth. There’s even some off the coasts of Cuba and The Bahamas, and even Japan. Huge pyramids all over the earth. And they all popped up about the same time.”

“And Lebanon.” He said, pointing to me. “Don’t forget Lebanon.”

“Obviously.” I said, going back to my drawing. “OK, archeological records say that this second dude right here…”

“Yeah, or thereabouts… This guy was the most pervasive of the survivors. A lot of data on these guys. Red, hairy, polydactyl, and…”

“Polydactyl. It means they have more than the normal amount of digits per appendage. Six fingers on one hand, and all that. It’s why the custom in the Americas and many other places of raising the hand to show they only had five fingers.” I said.

“I thought it was to show they didn’t have weapons.”

“Or weapons.” I conceded. “But the custom was more pervasive here in the Americas than any other place. Also, in the Americas is where we have the most skulls and bones of these secondary humans. The level one giant.”

“Level one giant.” He thought about that for a minute. I needed to let that sink in. “So all those overly large humans with elongated heads found in South America were level one dudes.”

“Exactly. They were kinda like the kings and rulers after the really big ones died off. The regular men tried to worship them and shape their heads like that too, that’s why you see that a lot down there, and also in Meso-America.”

“Meso-America was really where a lot of the action was. It’s Like Mexico down to Panama.”

“Whatever.” I said, throwing up my hands. “I’m gonna take a leak, you look it up.” I got up and went to the restroom.

When I came back Nathan had already paid and was standing by the table, Coffee Go-cup in hand.

“Ready?” he asked, and started walking toward the door. I took a long look at the toast I hadn’t eaten and decided that discretion was the better part of a Diabetic diet. I threw down a five dollar bill and grabbed my napkin diagram. 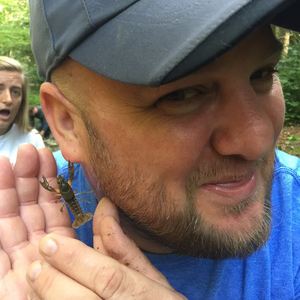 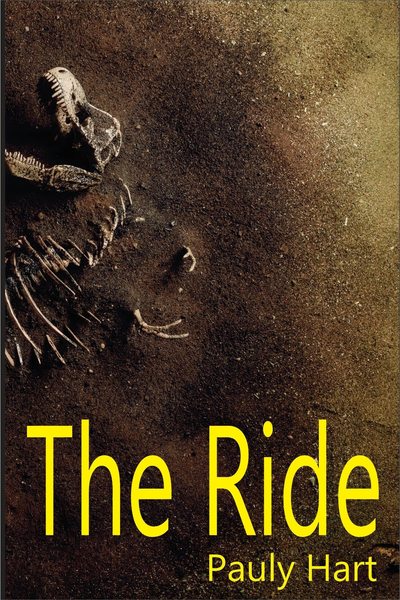 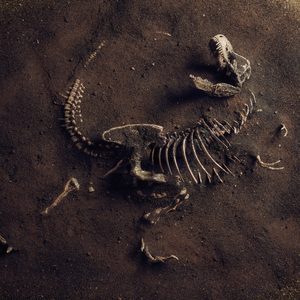