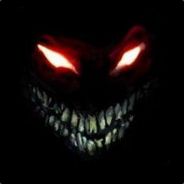 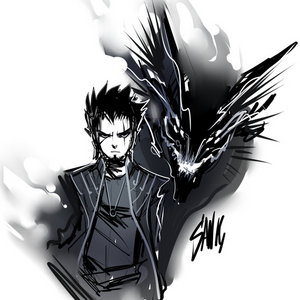 Once their was a girl named Nyx. She was a lonely girl who had nobody to care for her. At that time nobody came towards her or talk to her because they sees her as a total freak. One night at her house a strange feeling consumes Nyx and she felt like someone took control of her whole being. She started to loose her balance and faints right next to her bed. Nyx then was unconscious not knowing why she fell. She then was teleported to a dream where everything was pitch black. Nyx became frightened as she holds her knees and tears up. She was all alone like she usually is, then a voice of one of the children from her school starting yelling at her calling her a freak and as it repeats more children starts saying the same thing over and over. She started to cry more and more, but then it the noises stop. She felt a hand on her shoulder the hand was cold. Nyx then looks up as she saw a figure in the darkness, his eyes was red like blood. He said to her "what's wrong little girl?" He said in a creepy leery voice. She then sniffs and wipes away her tears as it felt like she can tell him everything. So, she told him everything and he started to smile and ask "if they do this to you why dont we get revenge on everyone who teased you?" Nyx looks at him confused by that question. "I don't want to take revenge on them." The dark figure then frown at her answer. He then has an idea "How about I do it for you?" Nyx shooks her head no to the question. He frowned again standing, pins her onto the ground Nyx struggled by the shadows grip as he swallowed her whole entire being and possess her human soul and took away into darkness. 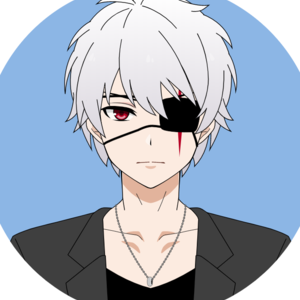 I thought this was a comic :( 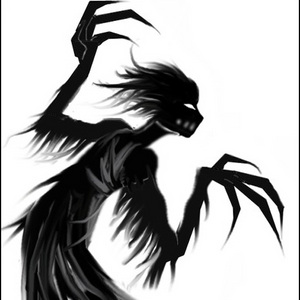 Its about a girl named Nyx who meets a shadow who turns her into a killer.
Subscribe 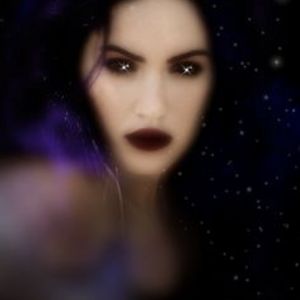