The Smell of Home 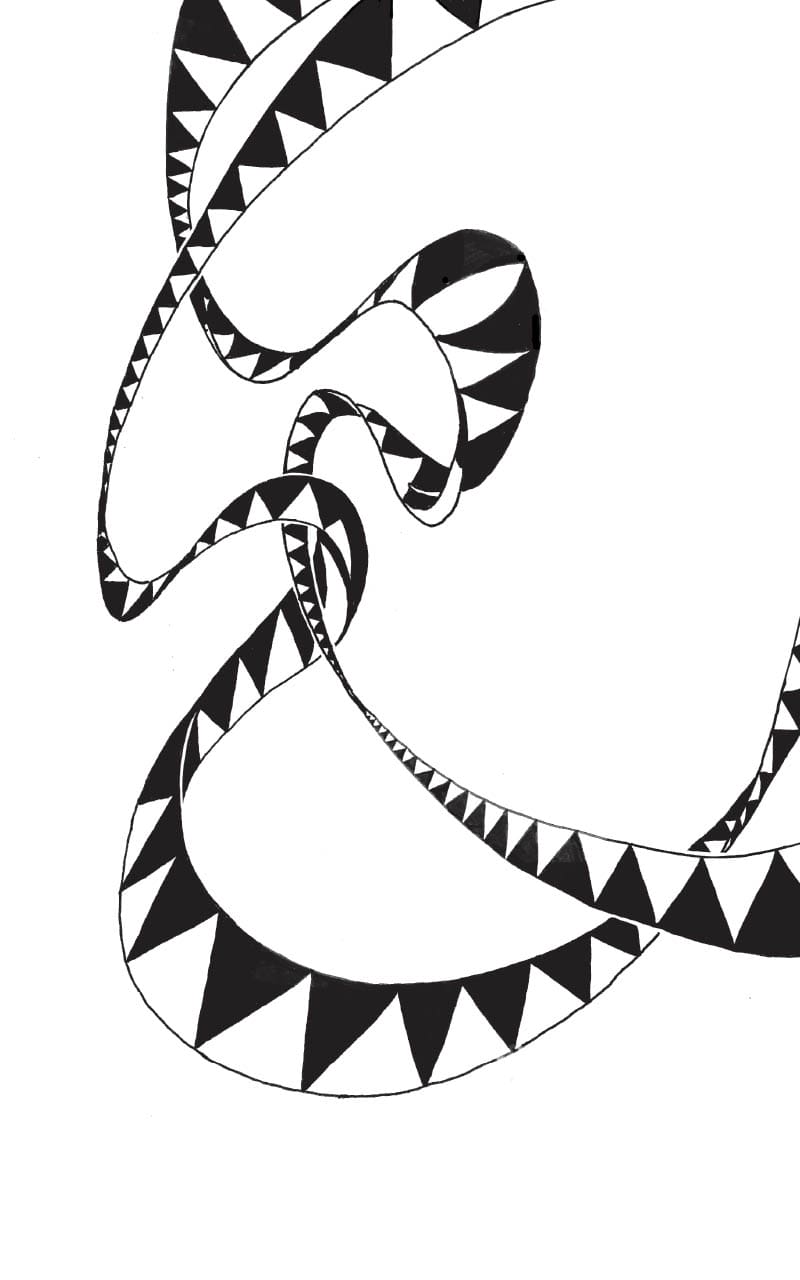 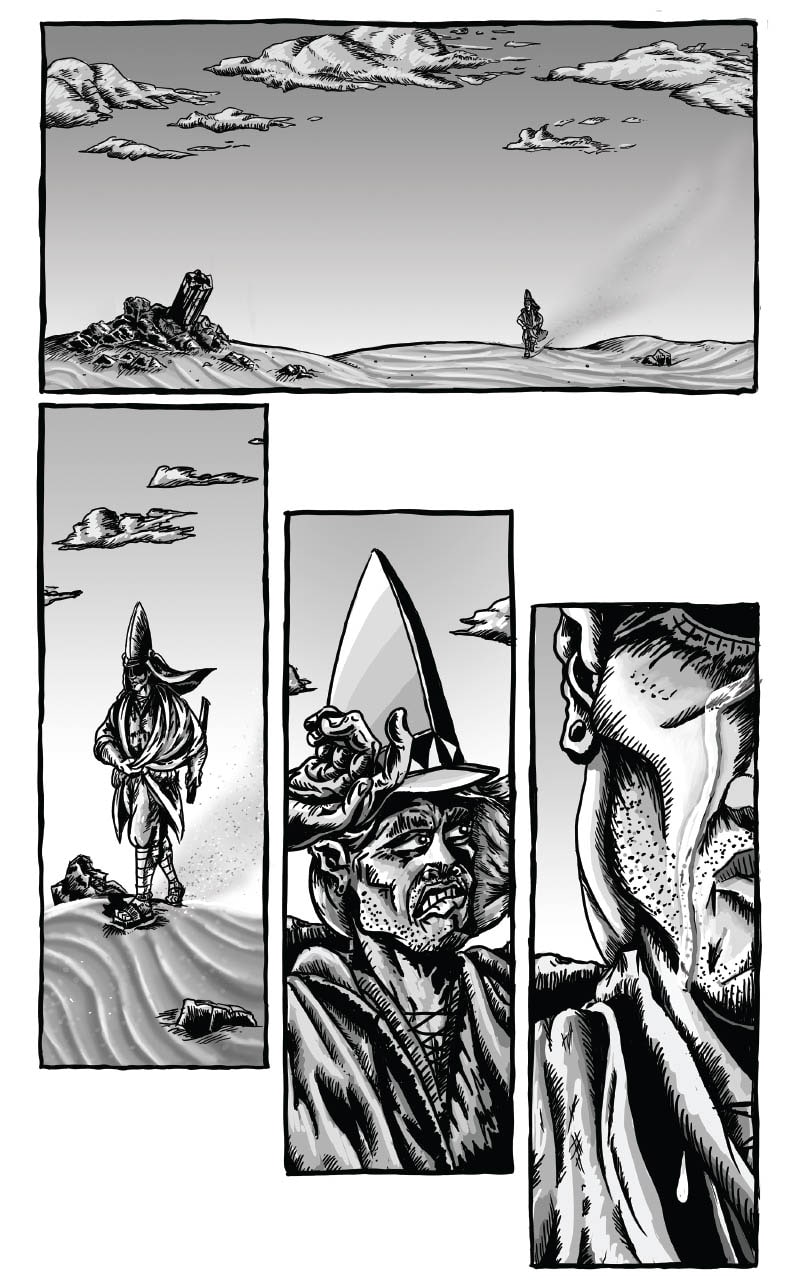 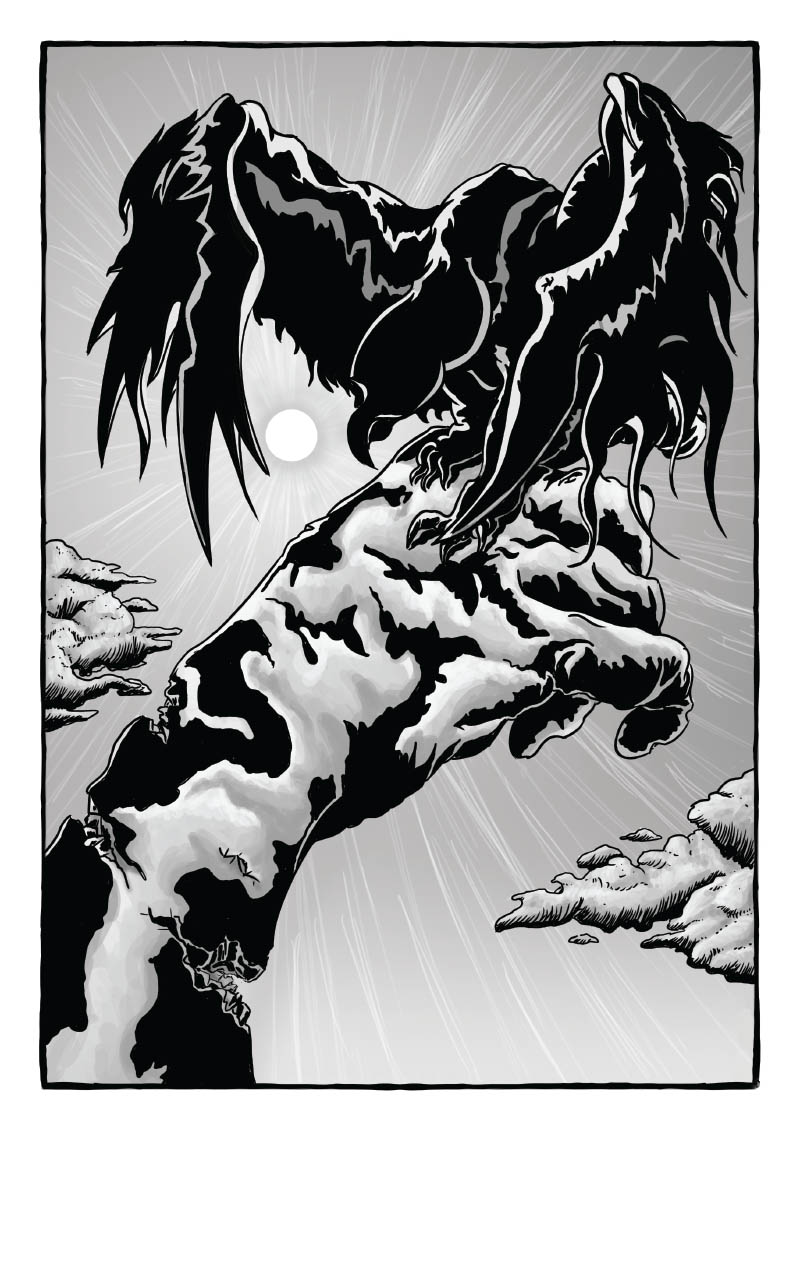 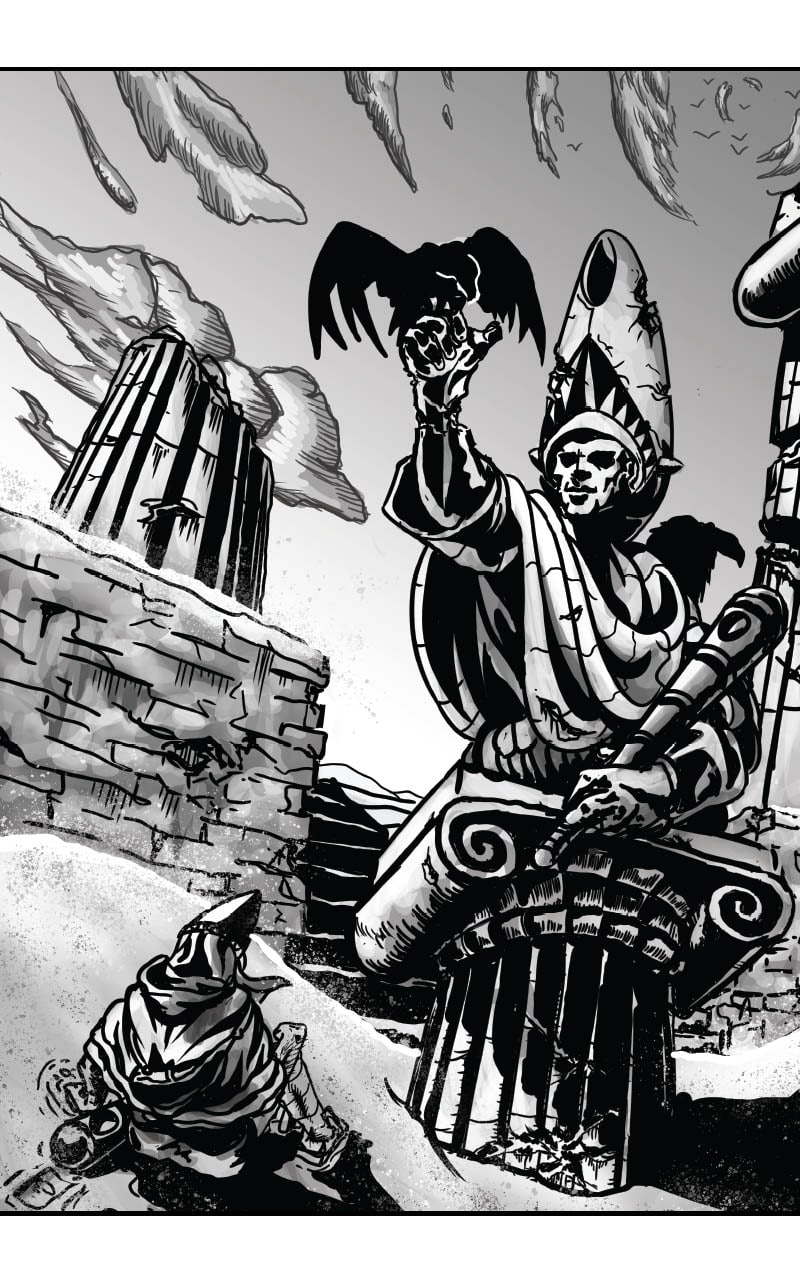 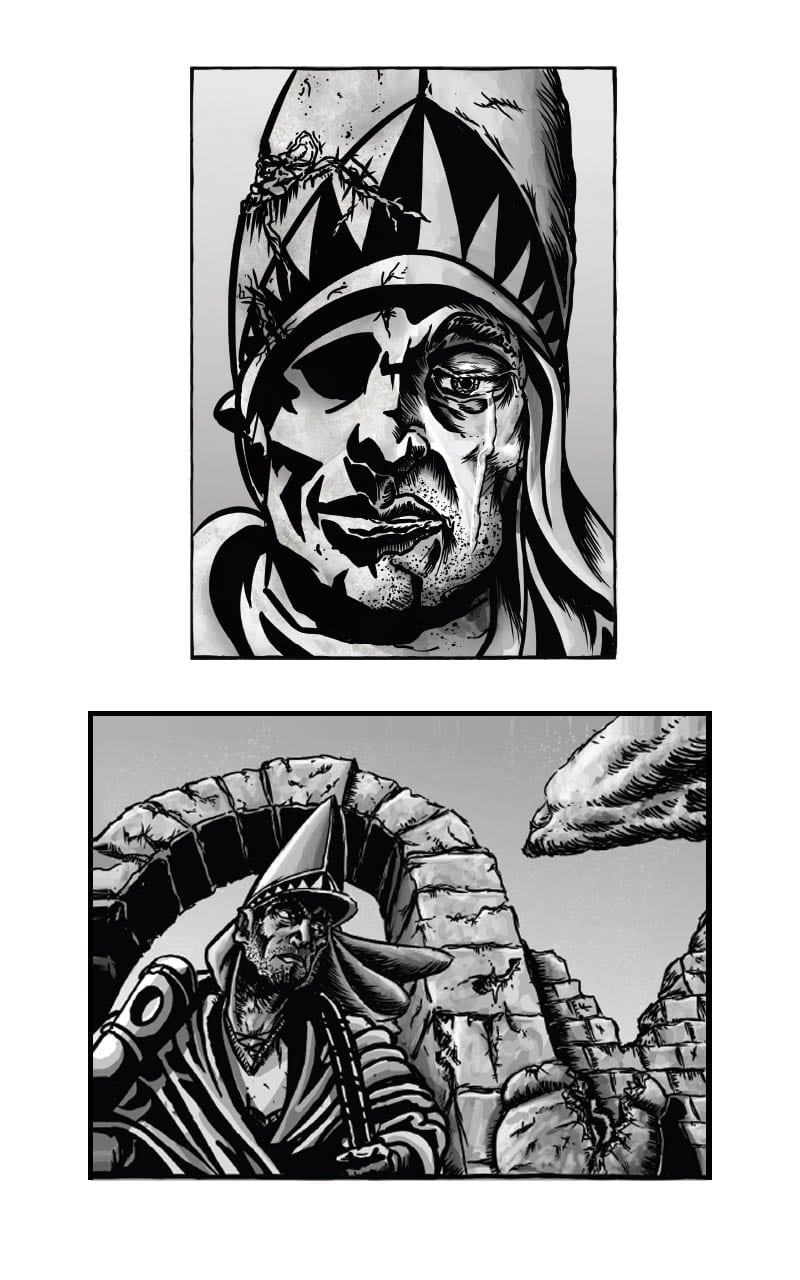 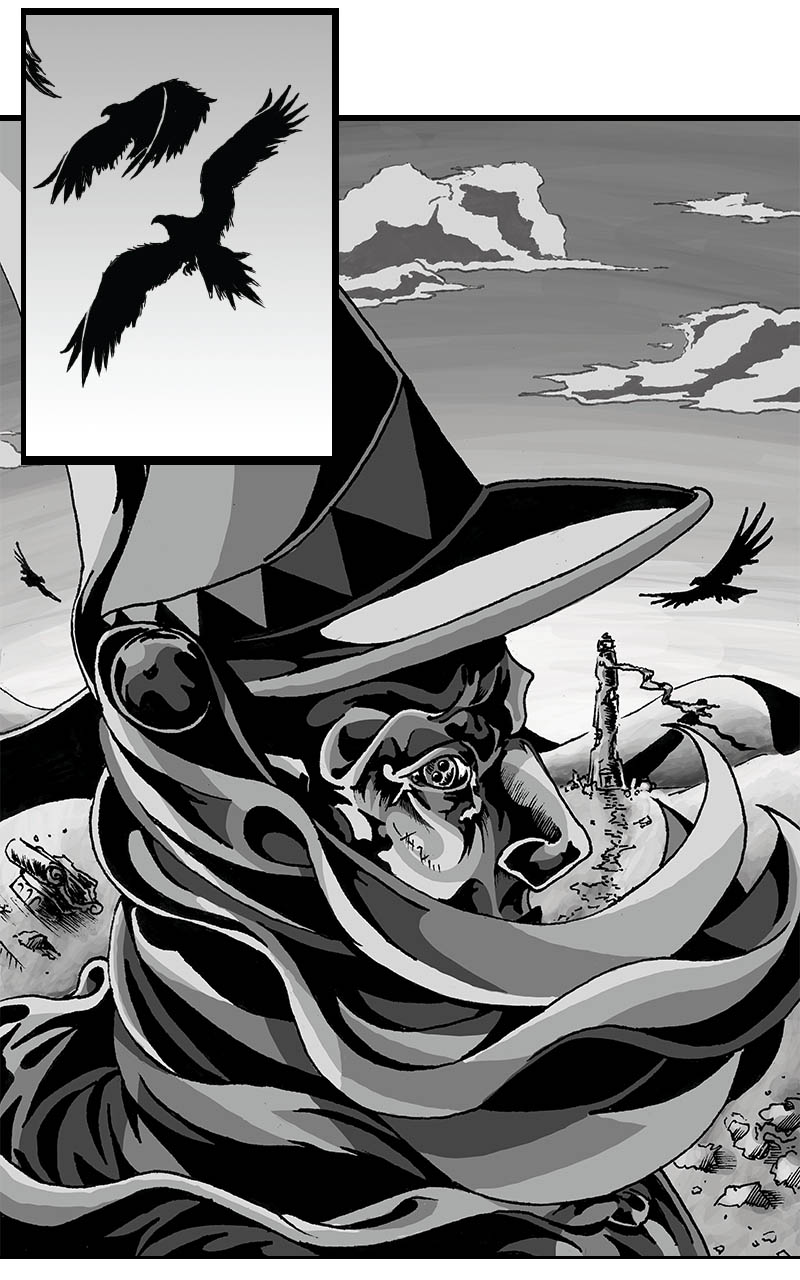 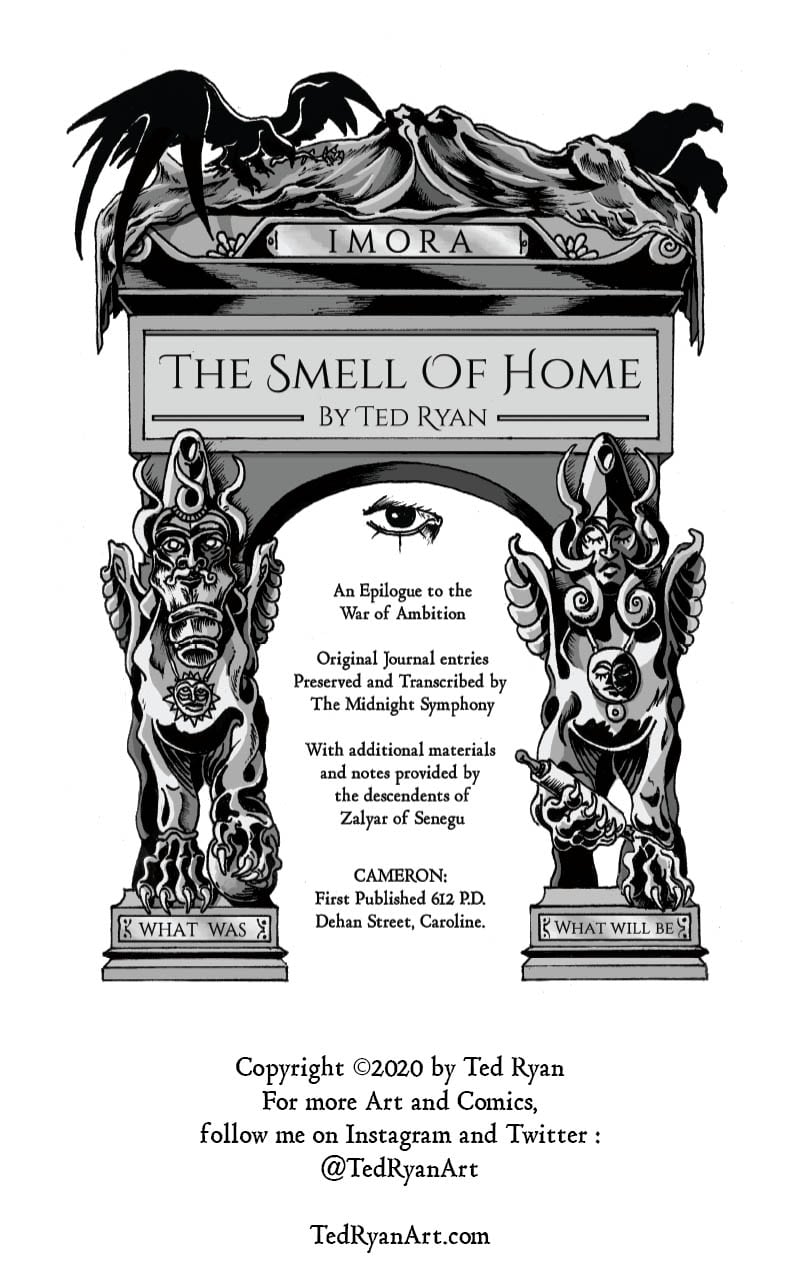 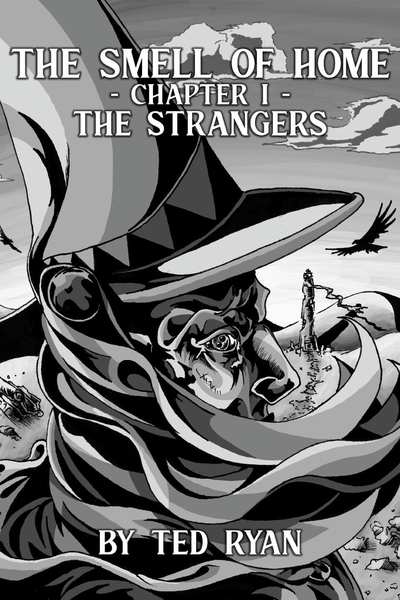 The Smell of Home

At one time the mere whisper of his name could bring armies to surrender. He traveled the world, faced the might of Heaven and Hell, and led his people into a new golden age. Those days are long gone now, and Kalus has secluded himself in the wasteland hoping to live out the last of his days in solemn contemplation. That all changes when a Stranger arrives and begins chasing him across the desert. This mysterious stranger will stop at nothing until he is dead, and a weary Kalus now seeks refuge in a Lighthouse from his past. Find out what happens in "THE SMELL OF HOME"!
Subscribe 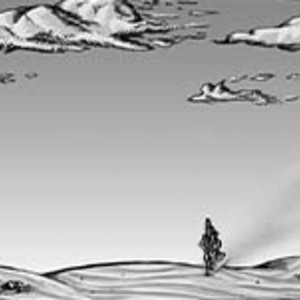