As this is my first review, I decided to read a novel that I have seen a lot around the Tapas Forum. Dark Bytes by Ivan Skilling. Dark Bytes is a novel filled with incredibly well written short stories. Many of the stories in Dark Bytes is Dystopian, which is my absolute favorite genre to read.

The first short story in Dark Bytes is called Not Living Not Dead and may I say, I was very impressed. Ivan Skilling's writing ability is incredible. Every page was interesting, especially when he described the inner and outer perils which the main character was facing. His writing in this short story is astounding.

Two of the hardest things a writer can do (in my opinion) is to write a well-made hook and flashback, and Ivan did both of these things very well.

I enjoyed the hook of this story because each word was very well written to describe both the main characters and their surroundings without overloading the page with unnecessary words and long sentences. Usually, online novels don't pull me into a story as well as a physical copy of a book, but this short story definitely pulled me in.

The flashback in this short story was incredibly made. Usually, flashbacks are extremely problematic to write, due to the awkward task of transitioning between timelines without confusing the reader. Ivan did this very well. Though I would have liked the transition to be less sharp, this transition was better than most writer's transitions.

The main character of this short story, Lou, had many layers to her character, which I really appreciated, and I could see the problems and anger she had with herself. Most of all, I loved how she interacted with Matt, one of my problems as a writer is finding the perfect way to have characters interact with one another, and Ivan has done that very well.

All of the stories in Dark Bytes are written to this level of perfection.

Lethal Waltz, Meta: Morph, No Unturned Rock, Hand Me Your Life, The Fourth Menace, The Self Aware, Who Are You Really?, and Xezbeth. Each short story was well done and remarkably enjoyable.

Lethal Waltz kept me asking questions, like what is happening? why is she trying to kill him? and who is she working for? I loved each word of it.

Meta: Morph brought my love of both video games and dystopia together in a wonderful way. No matter how many times I put down the story to go make myself breakfast, I just picked it up again.

No Unturned Rock was my favorite, because it pulled me into the story in only a few paragraphs. No Unturned Rock made me understand the life and society this character is living in, in less than two hundred words. This page was both compelling and enjoyable, I could imagine this page being part of a George Orwell novel. Through this short story, Ivan proves that someone can write only a few paragraphs and still show their readers everything they need to know. This short story was absolutely prodigious.

Hand Me Your Life is an exceptional dystopian story. The main character was very elaborate. Not many people can portray such intricate emotions through a character, which is something Ivan managed to do proficiently. This story was done very well, it filled me with jealousy over Ivan's ability to write.

The Fourth Menace was just as amazing as all the other short stories Ivan has written in Dark Bytes. I love it when a writer can end a story with one word and not sound cliché. (a very difficult thing to do)

The Self Aware, was written in a way that I have never seen before. Ivan was using the word, "You" without the story being in the second person, which was a very unique and effective way to write for the main character (An android). This was an excellent and extremely creative way to help develop the main character in the eyes of the reader.

Who Are You Really? may have been one of the most enthralling short stories in Dark Bytes. It was compelling and kept me asking questions about the story even after I finished it.

From the moment I opened up Dark Bytes, I noticed Xezbeth. Its odd name and its striking thumbnail both made me very excited to read it. Let me say, Xezbeth did not disappoint. I loved how the story brought to light how far some people are willing to go to destroy one another.

Overall, the eloquent writing of Ivan Skilling pulled me into this exquisitely written collection of short stories and dystopian worlds. Of course, there were some scarce spelling mistakes and sentences with odd phrasing, but these mistakes never took away my understanding of the story. May I say, if I ever write a short story as well as Ivan Skilling, I would be pleased with myself. I fully urge you to read these short stories, especially if you are as big a fan of dystopian writing as I am.

The link to Dark Bytes is in the description. 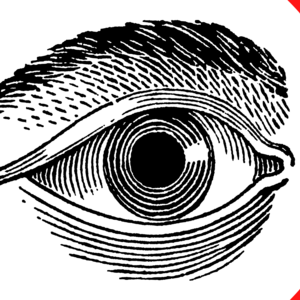 Thank you all for reading, like I said above, I love the Dark Bytes short stories. If you want your novel to get featured, I will be trying to write a post on the Tapas Forum every few weeks. Thanks y'all.
Memento Mori

Viola Joke of the day:

What is the similarity between lightning and a violist fingers?

Thank you so much for your review! I'm very honored to hear that you think my writing is good. That means a lot to me! :D

Not Living Not Dead was one of the stories that I loved writing the most because of the action scenes. So I'm glad that you like it! I also tend to focus more on dialogue and action, with less emphasis on description. I've been training myself to add description when it's needed, so I'm relieved to hear it worked out well. ;)

When I went back to edit No Unturned Rock before it was posted, I did think of adding more to it. But no matter how I thought about it, it just didn't work since the concise amount seemed to pack more of a punch. I'm happy to hear you thought the same too!

Similarly for The Self Aware, I considered changing to first or third person. But when I tried reading it in that way, it just didn't seem right either. Some people did find it a bit difficult to read at first, but I was glad to see they got used to it after a while.

Xezbeth was my most recent short story, and I really have to thank the prompt that I saw on a list. It captured my eye from the start and I wanted to write something along the veins of Black Mirror, so it was an interesting experience!

Thank you once again for your kind words! Words can't express how happy this review made me. Thank you! <3 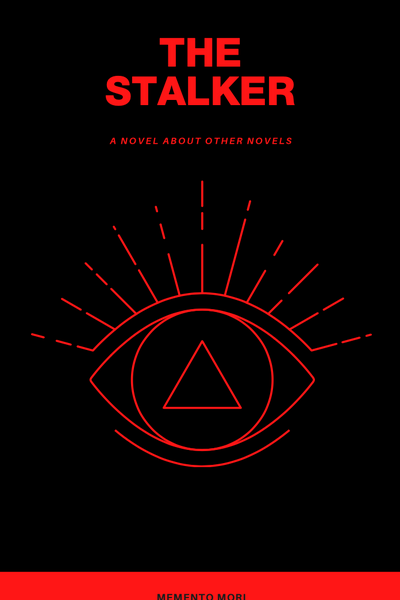 This is a novel all about reviewing other novels, especially novels which are lesser known among the Tapas Community. If you want your novel featured either comment or reply to one of my topics on the Tapas Forum.
Subscribe 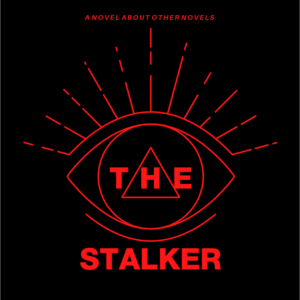