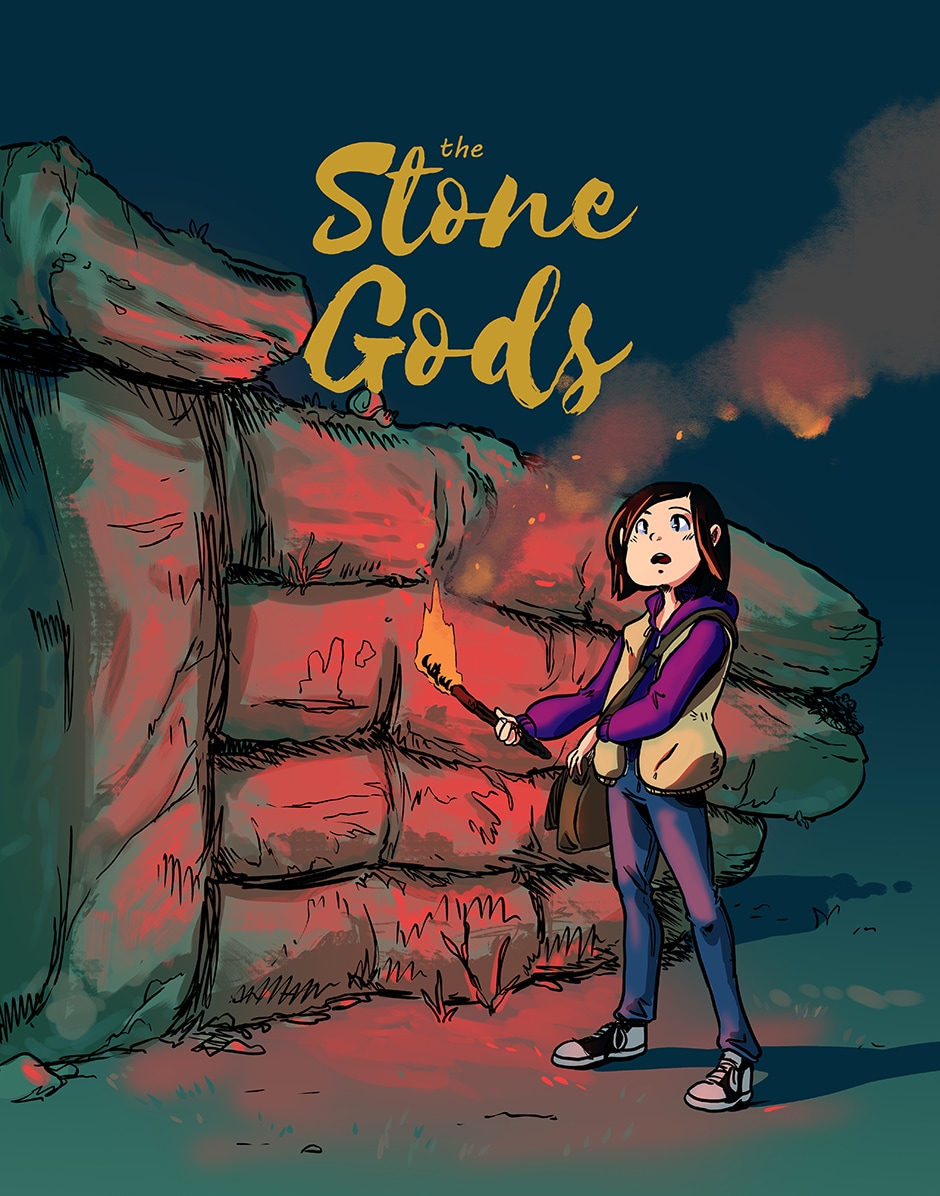 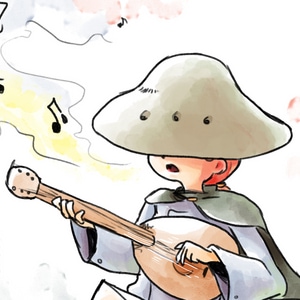 The first episode is coming February 12.

Set in the same universe as Stories from Elsewhere, it's the story of Noa Simms, after the fallout of the disappearance of a family friend.

This has been an ongoing passion project for the last year and a half, and am excited to finally share it!

I plan on releasing the series in twice-weekly page updates with occasional complete scene releases. 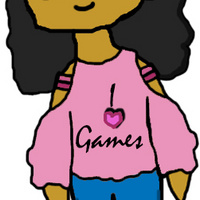 This should be a cartoon. It's just too good. The cover alone makes me want to animate it. 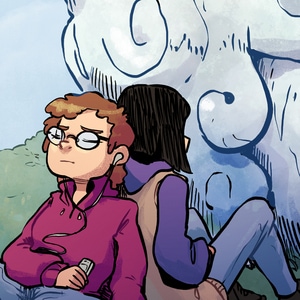 Noa Simms never expected to find a ghost in her school's bathroom mirror. She didn't think that curiosity would leave her stranded in a strange world. Or that her troubles from home would only be ten times worse on the other side. 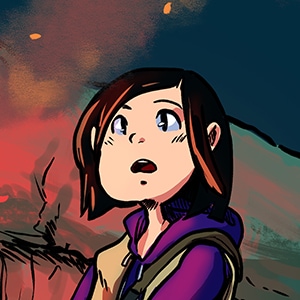