The Tale of Zenni

In a land far far away there was a young girl named Zenni. She was a fourteen-year-old girl with short blonde hair with blue streaks throughout, her eyes were a blue-lavender color. Zenni also had a few unique abilities. She could understand animals and had super-sensitive hearing and sense of smell. She never really fit in. Her classmates would tease her about her eye color or make fun of her for talking to a squirrel. Well on her way to her first day of high school she saw a dog running toward the school. She dismissed it and went on with her day. During lunch, she saw the same dog fly through a window and land right in front of her. Zenni dropped her lunch and went to help the poor dog. The only friend she had was a boy named Finn. He was a shy boy who, despite being short for his age, was very brave and loved to live on the edge. At first, he didn’t notice what was going on. When he walked up, he soon noticed Zenni kneeling on the ground in front of the broken window. When he got there he heard Zenni talking, however, there wasn’t anyone around her. Then he realized that she was having a full conversation with the dog. Zenni looked up toward the window and saw someone coming. She stood up and glared at the man coming through the broken window. The man was eight feet tall with shaggy black hair, a scruffy beard, and brown eyes. He was wearing an olive green trench coat, black cargo pants, and black army boots. Finn grabbed Zenni by the arm and tried to get her away from the man and the dog, but she wouldn’t budge. Finn tried the best he could, but Zenni was determined to stand her ground and stand up for the poor dog. 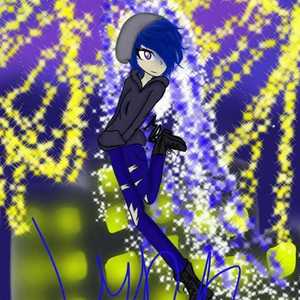 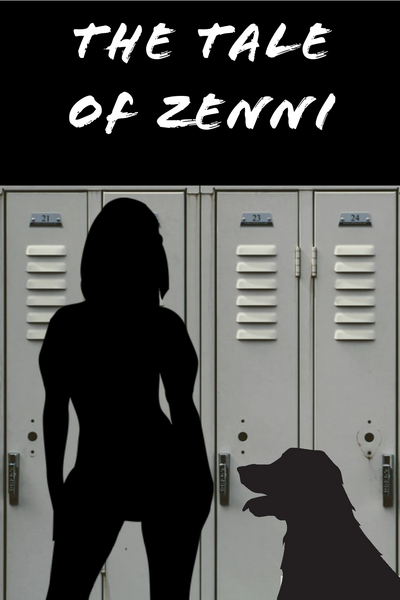 The Tale of Zenni

A 14-year-old girl starts high school and discovers her world is not at all ordinary.
Subscribe 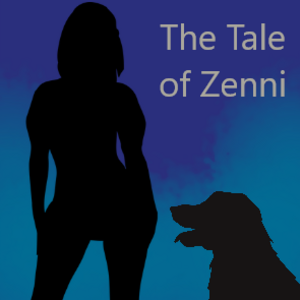