I wake up in a room full of other people. They all look much older than me. "The little girl is awake." says a girl with black hair and tattoos. "W-Where am I!" I scream, thinking they might have taken me to this place. I look around when I say that. the place is actually pretty. And pink! "Chill! its not like we took you or anything! we don't even know where we are at!" she says with poison in her voice.

That scares me knowing that she's stronger and bigger than me. I then start to get tears in my eyes. "Raven! Look what you did! she's starting to cry!" says a brown headed girl. She looks nice... "Listen sweetheart, we don't know how we got here either but were going to find a way to get out okay?" she says in a soothing voice. "nuh" I mumble gently nodding my head. "Okay what's your name? how old are you?" "Delilah... I'm ten..." "what a pretty name!" the woman says with excitement. I smile a bit. She complimented me! "I'm Destiney! I'm twenty-two And that is Raven, she's twenty five years old," she says as she glances over to her then back to me "And trust me she's nice she's just in a bad mood okay?" I nod. "Hi Delilah, I'm Ariel. Im eighteen years old" She tells me in a emotionless, with a tint of sadness in it. She has pure red hair that's really long. "Like the princess! She was my favorite when I was younger!" I say smiling at the beautiful young woman. she gives me a slight smile then walks away.

"Well I'm hungry what about you guys?" the girl with white hair asks while looking around. "I am! I'm starving!" I say as my belly rumbles as I think about food. Destiny giggles then proceeds to get up and say "Well then come on everyone, lets go get some food. I shout in excitement. Is it bad to trust strangers? I've been in the foster home my whole life and they were so mean! I think its better to trust strangers! I believe so anyways.

"Mmmmmmm…" I moan as I feel really full. "That was amazing!" I say. We had grilled cheese. The best grilled cheese ever! Cooked by the amazing Destiny! I guess that explains her name huh? I giggle. "Lets go explore this place." says Raven getting up and walking out of the dining room. Its where we woke up at. Its pretty amazing! It has thousands of chairs and its all pretty pink!

just as I was thinking a voice interrupted my thoughts. "guys there's a pool!" a girl with pink hair shouted. "Really!" I say rushing over to look. "woahhh!" my eyes glitter along with my excited voice. "Can we get in it?! Please!" I say looking at Destiny. she then stutters and looks around. "Sure!" I then hear Raven go "tsk" and cross her arms. I roll my eyes and ignore her. right now is the time to focus on the pool!

After spending most of the beautiful day in the pool, forgetting about everything, we decided we need some drinks. Ariel, being the kind and quiet being she is, told us shed get them for us. It has been well over thirty minutes and she's still not back. " I'm gonna go help Ariel." I say concerned. "Alright!" Destiny says in her usual cheerful voice. I get out of the pool and walk in though the door, shutting it behind me. "Ariel?" I says looking to the dining room. I then look over to the living room. And there lies Ariel, covered in blood. I stand there horrified. I then rush over to her and check her pulse. she's dead. I then see a note and read it. "Destiny!" I scream with horror and fear in my voice. All of them come in and rush over to Ariel. "You enjoying your stay huh? Well its about to get a lot more fun. Try and escape but your locked in. Better watch out for each other huh? Oh and don't worry, the Tea Party has just begun. And I'm just getting started." this is no average kidnapping. This is a game. The Tea Party game. 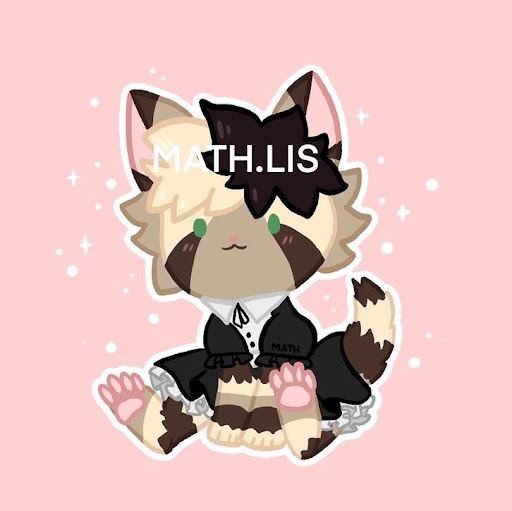 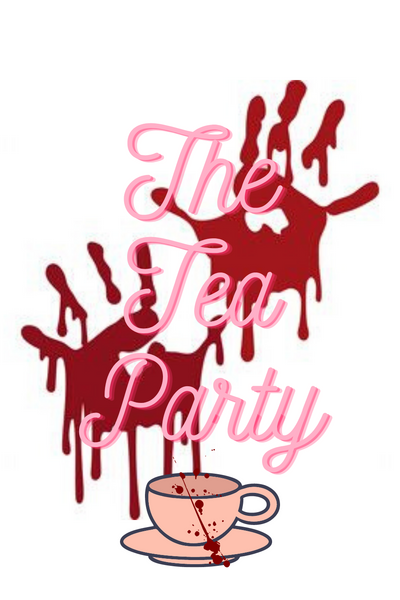 A group of girls are kidnapped and locked in a mansion. Slowly, one by one gets killed. They have to escape the mansion before they all die. Wanna play? There'll be tea.
Subscribe 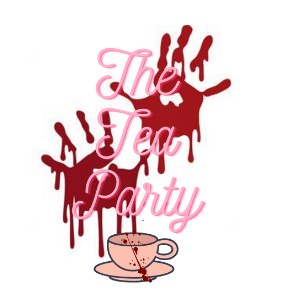