The Throne Of Light [now canceled]

this story has themes of suicide, murder, bullying, lost to a love one, bad language and some creepy stuff

if you are uncomfortable with these themes, then i would not recommend you reading this and read it at a different time when you're more comfortable

but if you are comfortable with these themes, then welcome along as i present to you

The Throne Of Light

"yeah, you're right but i just don't know how to say it" Demimos stands up and paces around

"Demimos! Demimos! Calm down dude..was it bad or was it another one of you're episodes your

having?" Clice said as he set Demimos down in his chair.

"it was another one of my episodes, there was this throne! it had a weapon, it was long

and pointy! Clice please you have to believe me! i'm not crazy like my parents say!" Demimos saids as

he was looking through his bag for his inhaler. "i know you're not crazy demimos but you have to tell me

this is important, where was this throne you saw?" Clice said as he grabs his notebook.

The dream was something Clice never heard before, as he listened he realized that there was a cave

near by the old church where rituals were hold there, after the 2nd and last ritual, the church slowly

it was just the beginning of this tale of The Throne Of Light. 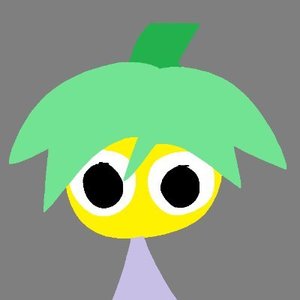 The Throne Of Light [now canceled]

The throne of light is a book that tells a story about Demimos and his struggles through his life
read as this 6 chapter story tells you a tale about this simple child that became you're normal everyday life teen to the world's biggest villain.
Subscribe 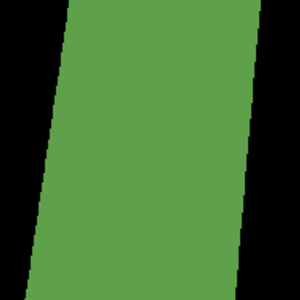