The heavy double doors of the library flew open without announcement, dragging Celeste, the proud and only librarian within the grand establishment, out from the fascinating book she had been reading. Although she did not really need to raise her head to identify the intruder, only one person could manage to make quite such a racket upon entering the building.

Zara, adventurer extraordinaire to the nobility and general mess-maker to Celeste.

It had been barely an hour since the woman had last ransacked Celeste’s pristine collection - she was working her way through an ancient castle ruin, untold treasures and horrifying traps and all that nonsense that adventurers enjoyed. Whenever she found something she did not understand or a gate she could not pass through she returned to Celeste, to the library, for answers.

Celeste sometimes pretended that this was a nuisance, that it interrupted her highly busy day of filing and organising and being desperately lonely. The more she visited though the more Celeste struggled to hide her excitement at seeing the bold woman burst in with a flurry of questions or an order request or… well, anything. She would be happy to help her with anything.

“Back so soon?” Celeste called, watching her dive straight towards the shelves from behind her oversized wooden desk, “I thought you were going to use the crystallisation method.”

Zara did not look back as she replied, “I did. It worked. Need another book.”

Celeste shook her head with a soft laugh before pushing for more information with a loud, “Oh?”

“Found a door with a code,” She explained distractedly, already rifling through a long shelf filled with tomes that covered a variety of puzzles and logical reasoning teachings, “interlocking circles and a bunch of small symbols that I think are elven, maybe the third age?” she stuffed two books into her armpit and continued to flick through the spines of the rest, “I’ll need to find an elven rune translation,” she finally lifted her head to look upon Celeste’s face, “do you have a book that can help with that?” she asked desperately.

Celeste laughed lightly, “I can translate elven runes myself if you bring me a coal rubbing.”

“My grandmother is elven,” She explained slowly, “she believed in holding on to the old ways as well as learning the common language brought over by the humans.”

“That’s perfect!” Zara leapt up, plopping the books she had already chosen upon Celeste’s desk, tapping their covers lightly to imply she would be back for them, “How have you never told me you're elven before?” she asked with bright eyes, always so full of excitement was Zara. She would make a terrible librarian.

“You don’t look like you have a rubbing for me to translate.”

Zara grinned and dashed out through the main doors, leaving them swinging in her wake, allowing a burst of fresh air to enter the library.

When she returned Celeste was busying herself needlessly, tidying piles of notes on her desk that didn’t need piling and rearranging books that were to be returned to the shelves anyway. A large piece of thick paper was spread in front of her, a cloudy black rubbing filling the centre.

Celeste stood to peek at it, turning it round with her index fingers and thumbs slowly until they were smudged with black powder. She recognised the symbols and they were an old variation, definitely over a century in age, no one wrote like this any more. The elven equivalent of the humans’ ‘old language’ filled with words like ‘ye’ and ‘olde’.

“It states at the top that to enter you must play the game, here in the centre it simply says ‘the circle game’ and then these are all numbers.” She explained.

“I recognise the name but I couldn’t tell you how to play,” Celeste admitted with an apologetic shrug, “I can only assume it would be a logic or puzzle game, in which case these books you’ve already picked would most likely hold instructions.”

“Thank you so much, Celeste!” Zara exclaimed with a grin, she scooped the pair of books into her arms and stole away to a small table to begin scouring them for information.

Celeste watched her, routinely drifting her eyes away when she knew she had been staring too long, clinging to the idea that she was not as hopelessly in love as it may seem. That the reason her heart sped upon her entrance was the thrill of adventure, of finding knowledge, not because the adventurer herself was sweet, beautiful, strong, intelligent… a soft and wistful sigh slipped from between her lips. Zara did not notice, absorbed in her research.

After over an hour of silence a bellowed, “Aha! I have it!” had Celeste startled out of her seat.

Zara stood from her wooden chair, laid out the book she was holding and scribbled frantic notes on a small piece of parchment before folding it and stuffing it into her knapsack.

As she barrelled back out of the library Celeste couldn’t stop herself from calling after her, “Be careful!”

She received a wonky wave in return and then she was gone. Celeste sighed and slumped back into her chair.

In the hours that followed Celeste fretted far more than she would ever admit, her anxiety showing only in her strange behaviour: dusting perfectly clean shelves, rewriting notes and chewing on her thin nails. She knew she had translated the runes correctly, there was nothing more she could have done for her.

Eventually, the cause of her worry returned, strolling in as though she owned the place. As though she hadn’t worried Celeste near enough to death.

“Take a look at what I found behind that door!” Zara announced excitedly.

“Another door?” Celeste managed to tease despite her heart racing at a few hundred beats per minute. Her body was still coming down from the high of simply seeing her favourite adventurer’s face again.

Zara laughed before she answered, “This! Isn’t it beautiful!” she drew out a long necklace dripping with gemstones and pearls from a small leather pouch.

Zara dismissed her with a wave of her hand, “I found plenty of gold for myself in there too!” she leant the top half of her body over the lip of the desk, “It would suit you so well, you have the perfect colouring for it.”

Doing her utmost best to ignore her heated face, Celeste allowed her to fasten the necklace at the back of her neck. The ghosting touch of Zara’s rough fingers sending a shiver down her spine.

“Thank you.” Celeste whispered, running her fingers over the delicate jewels in awe.

“There are plenty of sparkling treasures to be found out there.”

“Oh?” Celeste replied, unsure of what she was hinting at.

“Why don’t you take up adventuring?” Zara suggested, her signature grin still sitting in place, “You’ve got the wits and knowledge for it.”

Celeste had to take a moment to locate her tongue before she could answer, “My place is here.” she said as firmly as she could, “I must tend to the books, preserve the knowledge.”

“I would love to have you by my side though,” Her voice was utterly sincere and Celeste wasn’t sure if that made her feel more or less embarrassed, “I enjoy spending time with you.”

Although she knew she was red-faced, Celeste could do nothing to cool herself, “I am always here, Zara, you don’t need a reason to visit me.” she mumbled instead.

“Then, perhaps I could visit tomorrow evening? Bring supper?”

“I would love that.” 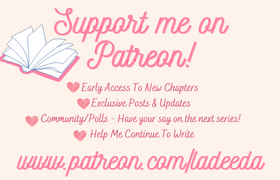 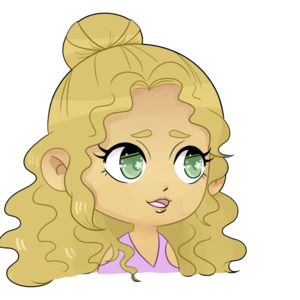 In the grandest library outside of the capital, a single, very dedicated, librarian called Celeste attempts to maintain order among her towers of old tomes.

Her favourite visitor, a dashing adventurer by the name of Zara, manages to bring chaos with every drop-in - usually hunting knowledge for her expeditions.

Celeste is more than happy to aid her in her research, purely for Zara’s personal safety of course

Originally written as a gift for Nununununu on AO3.

This is so darn cute! I love how you managed to make the story feel like a slow burn romance despite only taking place in a chapter. 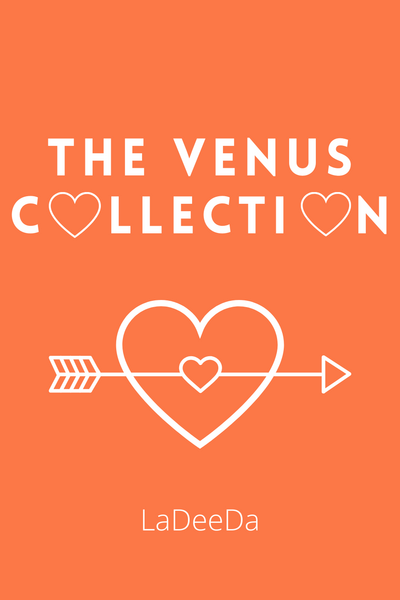 Short stories that centre around lesbian relationships. Elements of fantasy, the supernatural and a sprinkling of mature content throughout.
Subscribe 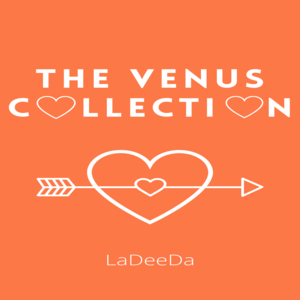