When the firemen and ambulance arrived at the scene, I, Jun Ren was about to take my last breath from this world. The car that ran over me drove on without a backward glance at the life that was slowly ebbing away.

"Fine! I don't have any last words! Now tell me who you are or fuck off!"

"Holy shit! What is that?! Is it like an after life thing?"

>>[Host must travel through time and space to bring back villains. 50 mission points for mission accomplished.]>

Jun Ren went on an expletive rant after hearing his first task from the villain system.

"Isn't there an easier mission than this?! For crying out loud! This is the Demon King we're talking about! Are you trying to screw me over?!"

"You have to be kidding me!"

"You fucking leave me no choice and yet you are asking me if I want to or not!"

>>[The use of the system for missions is effective in locating targets. Host must agree to proceed.]>>

Shortly after opening his eyes, Jun Ren's mind was flooded with all the information the villain system had loaded his brain with.

At the demon realm, where all the possible villains one could ever imagine gathered. The stench of strong miasma permeated the air around.

Jun Ren wanted to cough out blood and puke from the acrid stench, his senses overwhelmed by the evil aura surrounding the place.

This was the home of the Demon King, capturing him would earn him 50 mission points, but was that enough to risk his neck for?

He had already died once from a hit and run, now the villain system sent him to the realm overflowing with demonic energy! Wasn't that too much for his poor body to take?

As the male protagonist, he has to bring back villains or lose mission points.

Jun Ren began to freak out when he saw that he was actually in the demon realm, home to the Demon King. About a step more into the miasma filled place when a voice came from behind him.

The voice had a dark seductive tone to them that caused Jun Ren to swirl around to see who it was that spoke so close to him. He saw a pale skinned man in dark robes, his eyes cold and had a lifeless look to them. The otherworld beauty made Jun Ren almost take a step back from the pull it was having on him.

To cover up for the strange sensation that was crawling inside of him, Jun Ren glared at him from dagger-like eyes.

"I don't know of any creature in the realm that doesn't know who I am."

As the voice spoke, the miasma intensified. It suddenly became even more difficult for Jun Ren to breathe. The next thing he knew, a strong force out of nowhere knocked the wind out of him, causing his legs to give way.

Shiver of apprehension stole over Jun Ren as cold calculating eyes followed his every move, watching to see if he would do as told.

Struggling to get on his feet, the force of the Demon King's aura held him bound to the ground.

Although Jun Ren could sense that he was in the presence of the most villainous person in the world, hearing him say that he was the Demon King, made his heart begin to beat fast with dread. It was hard to miss the steely undertone that came with the introduction.

"You really expect me to believe you are the Demon King? Then, I am the Jade Emperor!"

Using sarcasm as a means to cover the terror he felt in the presence of a being so diabolical, Jun Ren clenched his teeth to prevent them from clattering from fear.

"It seems, you need to prove that I AM THE DEMON KING, very well! Prepare to become my concubine!"

In a move too fast for his eyes to follow, the demonic aura surrounding Jun Ren pulled him up until he and the demon king were at eye level.

His shout for help was met with dead silence, that was when Demon King Wangmu held the jaw of Jun Ren.

In one smooth motion, the Demon King swooped down and parted the lips of Jun Ren and hungrily devoured it. Without knowing, Jun Ren had taken the step in clearing his first mission from the Villain System.

*Beep* Beep* <[Host has succeeded in capturing the Demon King! You have been awarded 50 mission points!]>

Just like that a blast of white light flashed, in an instant the Demon King was sucked into a time space vacuum created by the system. Jun Ren scrubbed at his lips until he felt they would bleed out from rubbing too hard on it. Spittle flew in several directions, as he tried to rid himself of the saliva swap.

"What the hell?! I didn't sign up for this bullshit!"

"Are you even listening to me?! That guy or whoever that was, just smooched me! I want my points to increase!"

Jun Ren's eyes flashed with anger at being subjected to a humiliating experience.

Pulling at his hair in irritation, the face of Jun Ren's face became red like that of tomatoes.

"My manhood is on the line! Yet you are not going to fix the mess you dropped me into! I'm done! I can't deal with this bull crap anymore!"

<[Host will forfeit mission points attained and would become part of Villain System.]>

"Are you kidding me! Are you fucking kidding me?! What do you take me for?! You think you can threaten me!"

<[Final warning to Host, Do you want to continue with the mission? Yes or No?]> 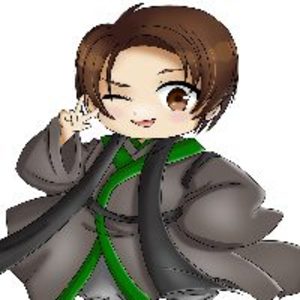 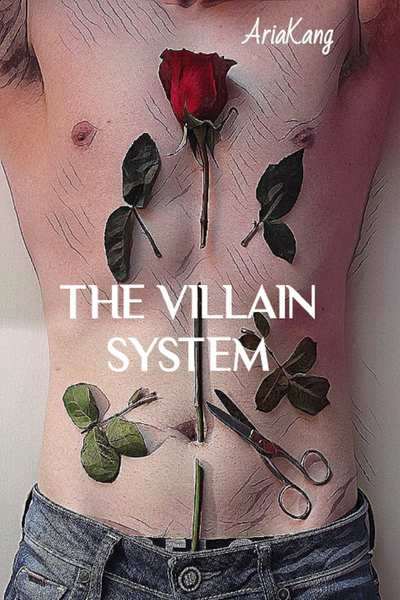 Jun Ren, was 25 years old when he died from a hit and run driver. He thought everything was over, until a voice called out to him.
>>[Villain System activated!]

The Villain System is copyrighted 2020 by AriaKang. All rights reserved.
Subscribe 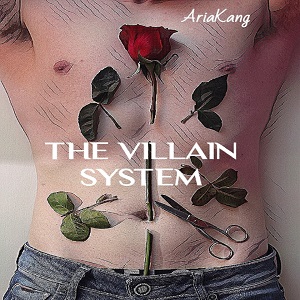