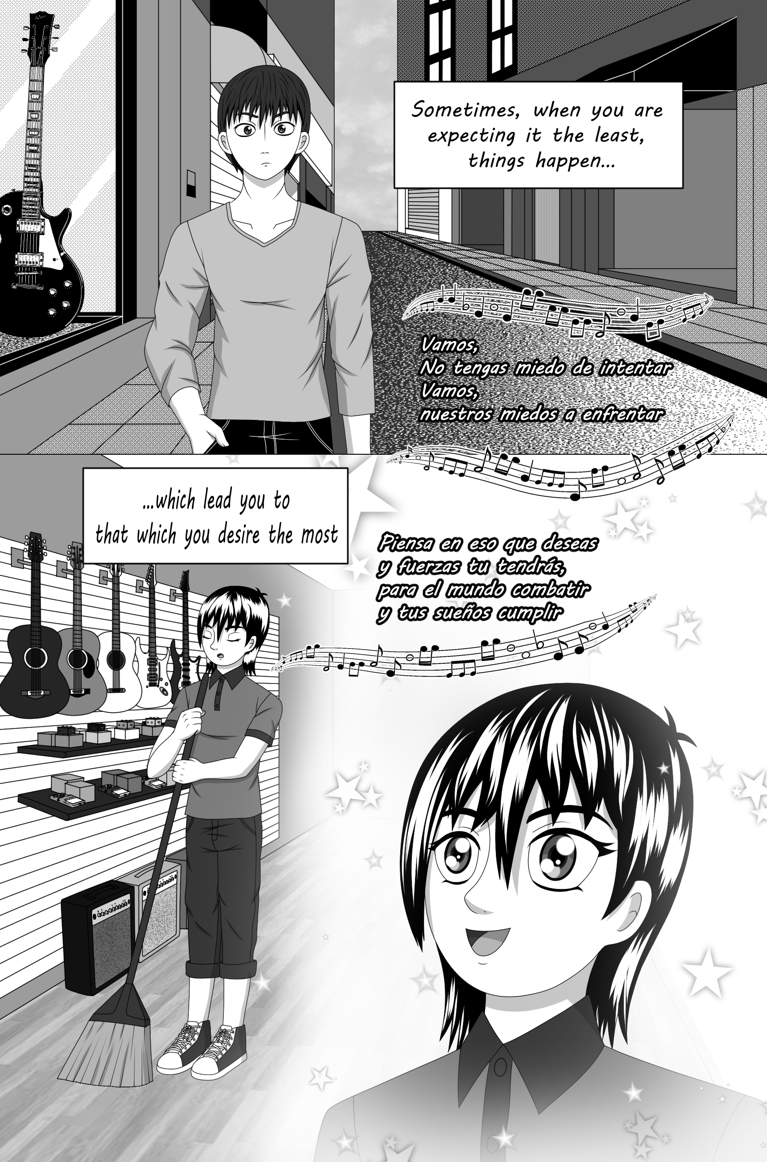 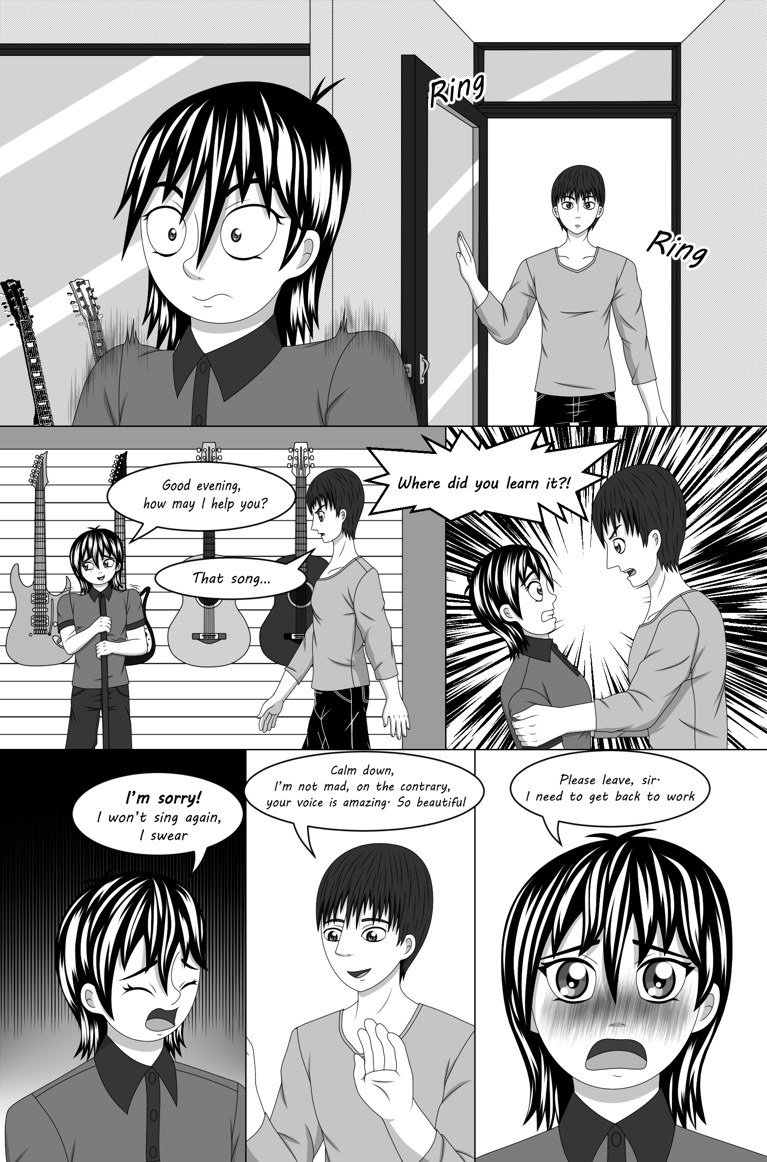 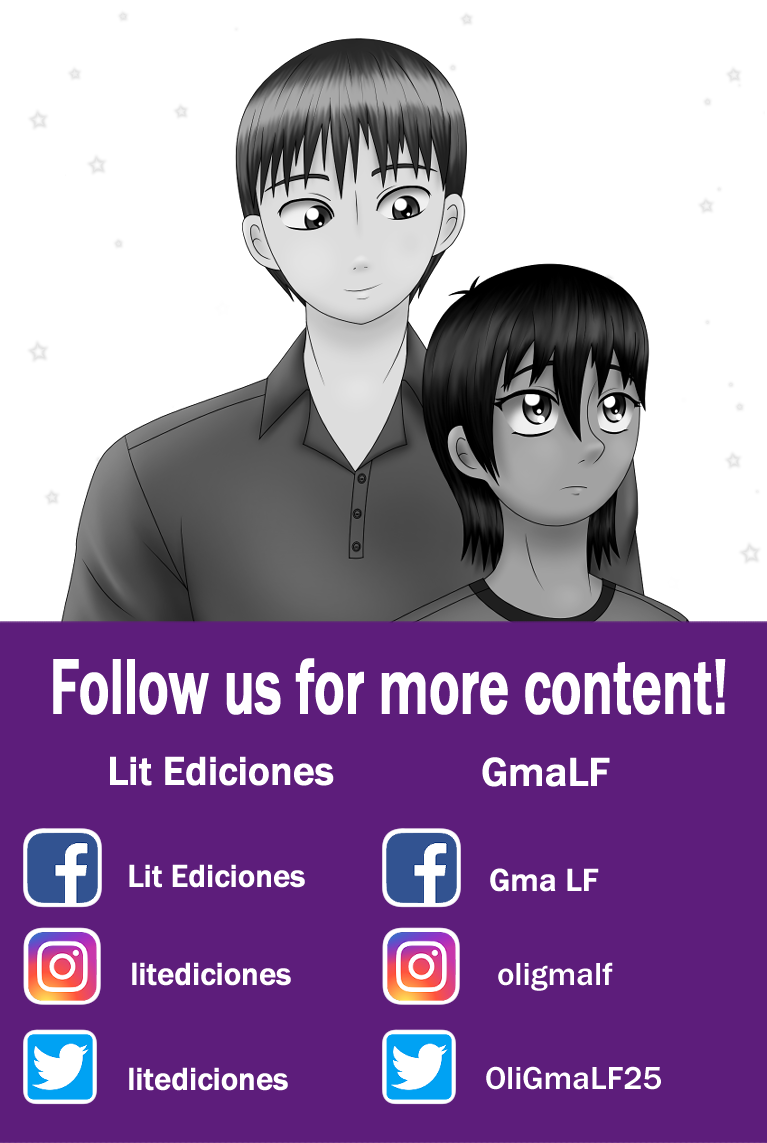 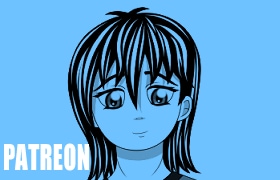 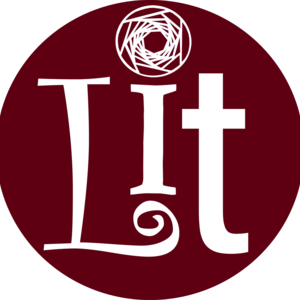 A new story has arrived!
The sweetest romance with just a touch of drama: "The Voice of Love"

This is the first comic by Gma LF, who participated in one of the Boys Love workshops that Lit Ediciones carried out at ARS Vita. 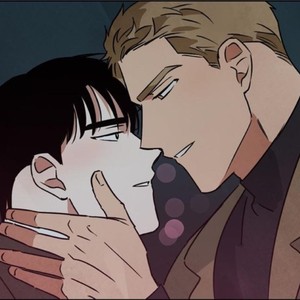 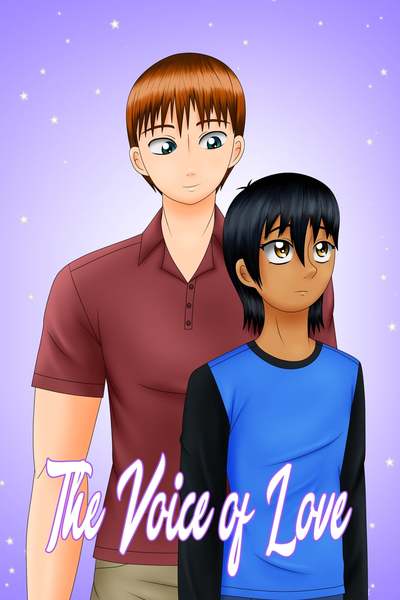 Sweet romance with a touch of drama by Gma LF. Final result of the workshop “YAOI, CREACIÓN Y DESARROLLO (BOYS LOVE, CREATION AND DEVELOPMENT) imparted at
ARS VITA by Lit Ediciones.
Mauro has a secret, during those slow hours at the job he has to pay his tuition at a music store, he enjoys singing songs he has found along the way. One day Mauro’s voice reaches Chris, leaving him not only fascinated with his talent, but also because of the song he was singing. Can the same song resonate in two different hearts? 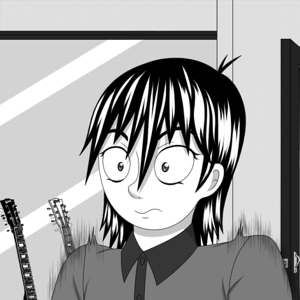