The Way I Remember You

There was a time when I badly wanted to play the slide as a kid. It was inside a famous fast food chain with a bee mascot and lots of kids were hoarding the playpen that I couldn’t bring myself to join them. Sensing my desire, my mom assured me that it was okay to play there. She said it was for everyone.

And so I climbed the colorful structure, took a slide, and hastily walked back to where my mom was. I could still remember the expression of the children when I reached the top. They were surprised to see another kid around their age, and yet confused why I wanted to take a go at the slide when we didn’t even know each other.

Or maybe I was the only one thinking that way. In any case, I didn’t try the slide again. My mom tried to comfort me but I just shook my head, feeling embarrassed more than ever.

That was how I usually felt at the beginning of the school year. Only this time, it was with older kids who probably had no trouble introducing themselves.

But why, I asked myself again, even though I knew it was a useless feat. If there was something that couldn’t fail to wear me down, it was the introductions at the start of school year. For me, it wasn’t just useless, but was also a terrible way of making a first impression.

I sighed as I scanned the room filled with fourteen to fifteen year-olds sporting a ‘fresh’ look as the new batch of highschoolers. The girls were now wearing long sleeved blouses tucked in blue checkered skirts while the boys had already graduated from khaki shorts to a pair of navy blue pants.

All of us were wearing a black tie over our white apparel and I thought it was the coolest part of the ensemble. I even practiced a couple of times at home just to make that perfect knot. Some of my classmates didn’t seem to be particular of it though, seeing how crooked theirs were. And I couldn’t help but to be proud of mine. At this moment I could use all the confidence I could get.

The person before me was already called so I kept a straight face, hiding the urge to run away. Somehow, I still wished it would stop before it reaches me—and it did—to my surprise, even for a brief time.

I sighed in relief as the Admissions Officer came at our door. Right beside her was a transferee who was mistakenly placed in another section. The student entered the classroom and the teacher let her introduce herself first.

“…just call me Yana for short.”

For some unexplainable reason, it was the only thing that I got from her introduction. It wasn’t a matter of not paying attention, because I did, probably more than necessary even.

Is it her smile showing off a beautiful set of teeth? Or the way she effortlessly looks at the crowd? Or maybe it’s her hair. The school doesn’t accept students with dyed hair, so hers must be natural. Yeah, it must be the hair, I wondered as the rest of us finished the activity.

I could tell all eyes were on her as we shuffled around to take our permanent seats for the year. We had the usual alphabetical arrangement divided into five groups in class; two columns per group, with five rows. And out of the forty-ish armchairs in the room, I couldn’t believe she would be sitting right next to me. 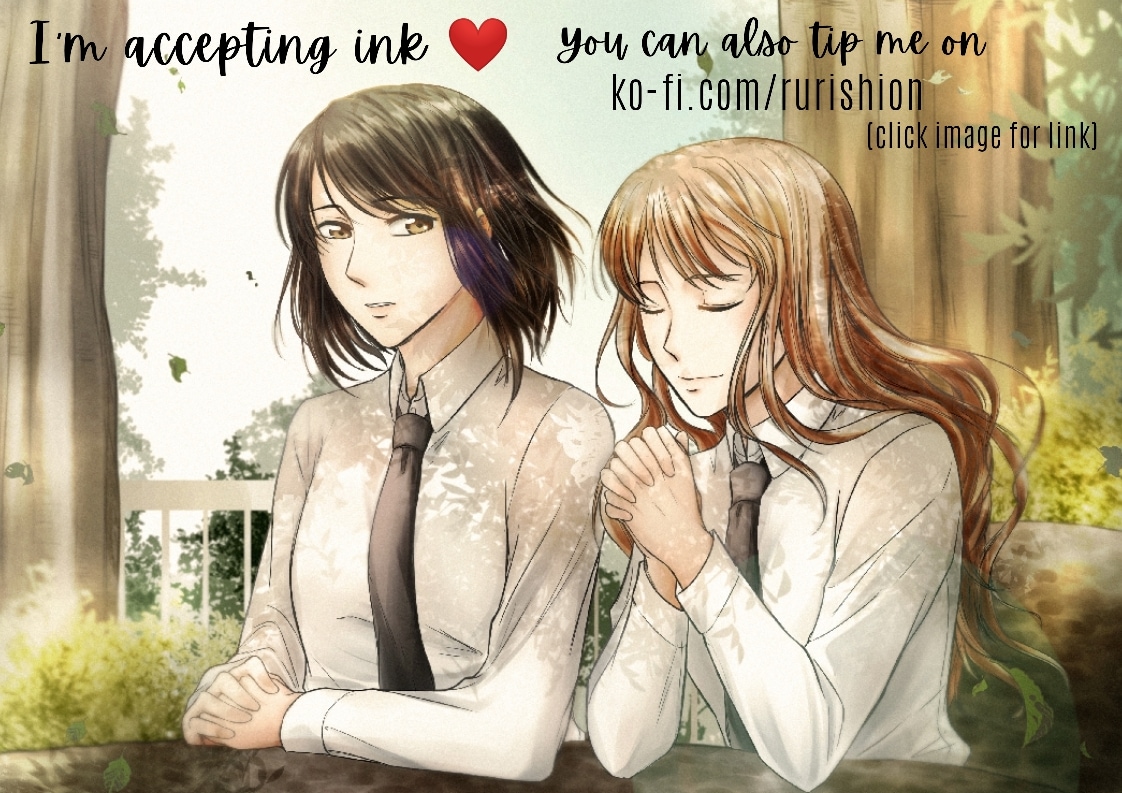 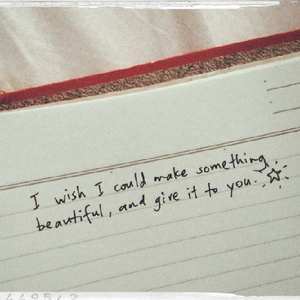 Note: Back in the day, the Philippine education system only has 4 years of high school (short of 2 years compared to other countries) which made kids usually start at 13 years old and graduate at 16. But in this story, I decided to change the ages to keep up with the new high school system. And also, to prepare the characters in taking a more mature route in the future. ;D 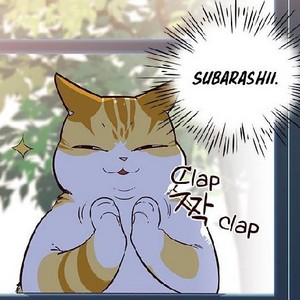 Subarashii on a roll

Lol that Jollibee reference. Kinda sad tho, 'cause nowadays its rare to see a playpen in Jabi or Mcdo. 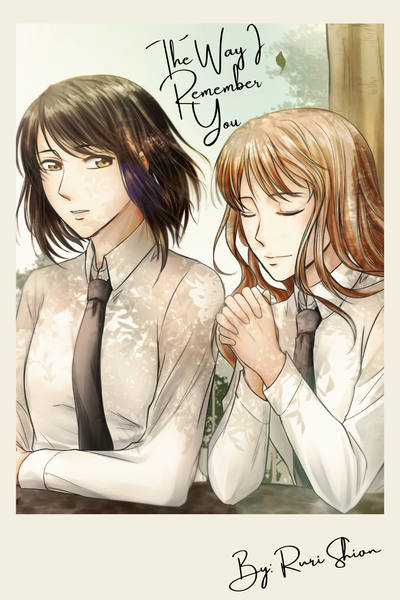 The Way I Remember You

Do you remember the first time you fell in love?

Set in a Philippine high school in the mid-2000s, the story is voiced by the introverted, socially awkward, and mystery-loving Irene Sebastian. The story starts on her first day in high school and looking back, she had no idea she would be meeting a girl who was going to change her world unexpectedly.

Day by day, Irene was finding herself getting drawn to her classmate, Yana. Slowly, consumingly, where would these feelings take her?

From solving mysteries to beating bad guys, from making friends to falling in love, Irene was forced to face her fears. She was discovering new things the only way she knew how. Especially now that a girl had captured her heart.

The Way I Remember You is a pure-hearted romance with lots of fluff, drama, growing up, secrets, nostalgic feels, and a little bit of sexy scenes.

Expect a fun roller-coaster ride in this slice of life series! 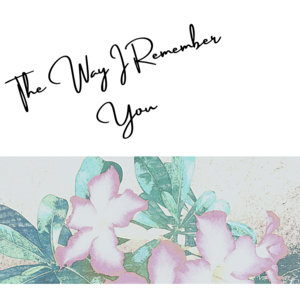