Trevor's ears twitched in anticipation. He was sure his pack had come this way earlier, but, as usual, he couldn't pick up their scent. It was one thing to be unable to help the pack with the day-to-day chores, but it was another to need to be babysat by other members of the pack. Today, at least, he wasn't going to let himself be a burden.

He closed his eyes and swished his tail back and forth. If he couldn't track them by scent, he could look for a trail. Eyes peeled for any sign of pawprints, he eased forward in the direction they had been going when he lost them.

He had followed the hunting party because Lena had decided that his health would improve if he was able to get some fresh meat—straight from the source. But he'd had something else in mind. The pack hunting grounds lay in a forest with a thick, cedary scent that seemed to absorb all of his worries and and send them off with the wind. The small amount of time he'd been able to spend in the woods accounted for both the best and the worst of his life.

In fact, thinking back on his previous unfortunate ventures into the woods, he wasn't completely convinced that she didn't just tell him to go hunting because it would get him out of the nursing den. Lena should have known that he wouldn't be able to catch anything—it was common knowledge that he had a weak sense of smell. By the time he was able to smell an animal, it was almost guaranteed that one of the others would have already caught it.

The last time he had left with the hunting party, they had encountered a new pack setting up on the outskirts of their land. The pack's southern woods weren't well populated, but the area was an important hunting ground for the pack. Alpha Jared had been so furious about the new pack that they returned before they managed to scrounge up anything fresh for dinner. They'd had to break out some of their winter rations. After that night, Trevor couldn't help but feel that it was his bad luck that had brought the rival pack onto their lands.

Despite his insecurities, Trevor knew that Lena was one of the only wolves who truly liked him and she probably meant him well. Besides, with the new addition of Bea's pups, Lena didn't have a lot of time to spend keeping Trevor company. She probably thought that a run through the woods would help him to clear his head. Which it was—until he realized that he had lost his pack.

Trevor sniffed the air again, and when he smelled nothing but stagnant pine and wolf, he sat down on his haunches. Usually, after a couple hours, the pack would send someone out to find him. The hunters were always so busy getting food back to the cave that it took them a couple hours to realize he was missing. Today would be nothing different. A couple of hours had passed already, so they were probably looking for him right now. The best thing to do would be to stay in place.

Unless they don't come this time.

The sun was starting to rest between the trees, and a cold breeze was rustling along the grass. It isn't that late yet. They'll come. They always do.

One time, during the summer, they had been hunting deer for Alec's birthday celebration. Since Alec was the Alpha's son, they always threw him a big party. It helped that the kid was adorable. He used to snuggle into the crook of Trevor's neck whenever he was tired. Trevor didn't get to see him as much now that the pup was old enough to leave the nursery, but Trevor still had a soft spot for the little pup. This particular year, their meat supply was running low, so Trevor was called to help with the hunting.

It was his first time hunting, so he was following behind the others at a distance, and when a rabbit darted through the bushes towards a lake, he had followed it without a thought. It was only after he had lost the rabbit that he realized he had also lost the hunting party. Because it was his first night on the job, the others had forgotten that he had been part of the hunting party, and it wasn't until Jen went to the nursery that night to collect her pups and Lena kicked up a fuss that they had reluctantly returned to the woods to find him. By that point it had been six hours.

Trevor rose off his paws and looked around. The sun had set, and it was beginning to grow dark. He would be in for an uncomfortable night if he didn't find somewhere covered to lay for the night. Just until they find him. They'd be able to find him by scent wherever he went anyway.

The chill night air was setting in and the grass was cold on his paws. It seemed like a year had passed before he found a small cave to rest in. It was a tight fit: the opening to the cave was only big enough for him to barely squeeze through, and even then, his paws and head were peeking through the opening. Once he was in, the cave warmed up quickly. It would do for the meantime.

Trevor closed his eyes. His muscles were sore, and he slipped quickly to sleep

It seemed like only a couple minutes had passed when a howl startled him awake. He started to lift to his feet, but he didn't even make it halfway before he fell back to the ground. Legs tender and aching, he whimpered. It was cold. His fur was soaked with sweat, and the cave was no longer warm. He was sick again. He needed to get to his pack; they would take him back to Lena. Trevor blinked the last of the sleep from his eyes and looked out to the woods.

Looming in front of him was a huge wolf with menacing yellow eyes. This wolf was definitely not from his pack. 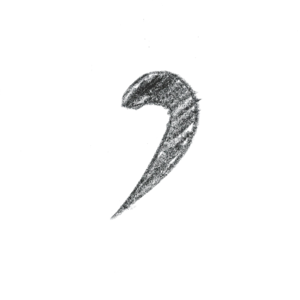 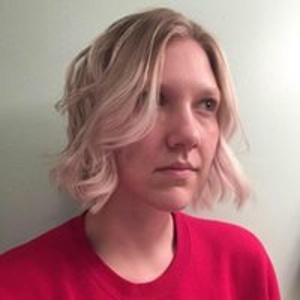 I read this story on another site and the ending will blow your mind!! So worth the read ❤️ 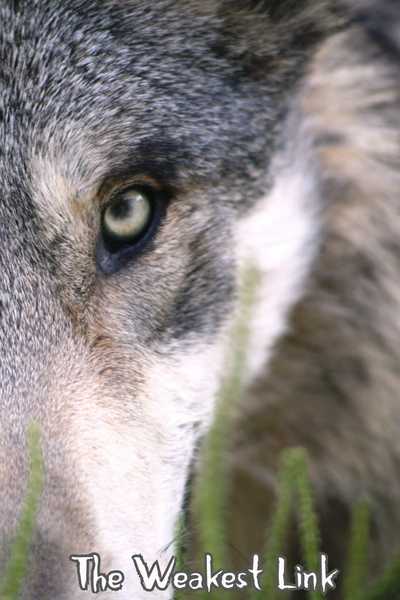 Trevor has always been the weakest wolf in his pack. With no sense of direction and a weak constitution, he has only ever been able to see himself as a burden. But when an alpha of a rival pack finds him lost in the woods, Trevor finds that his luck may not be as bad as he thought.
Subscribe 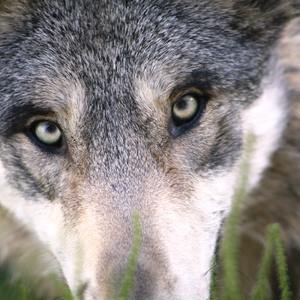