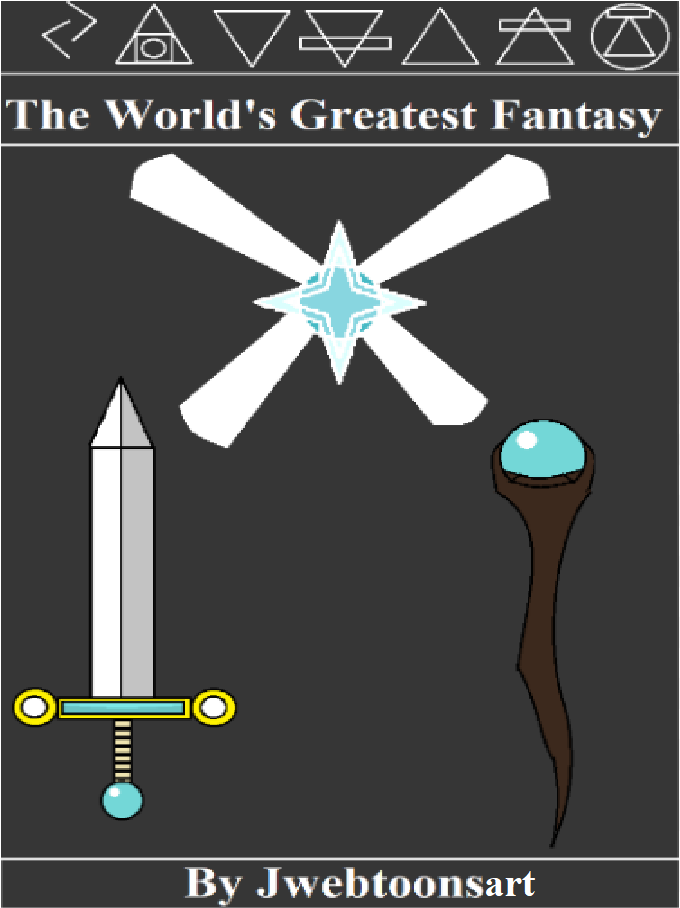 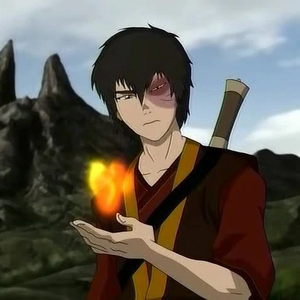 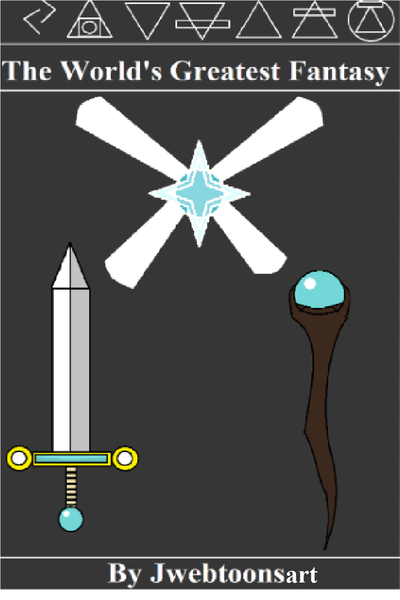 In every world. in every realm, there is someone venturing for discovery. To find new land, new people, or even themselves. As the horizons broaden among them, roles are taken and given. There is always going to be one who strives to stand at the top among their groups. Chalice strives to be the world's greatest mage. Colin strives to become the greatest hero. To achieve their goals they set out on a Journey to become the best. Their story will later be known as The world's greatest fantasy.
Subscribe 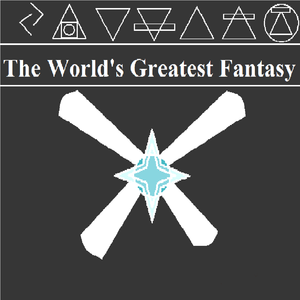