The room was hot. Unbearably hot. The kind of heat that seeps under your skin and creeps just under your collar. I looked around. I was surrounded by my family and friends, but it wasn’t really them. They weren’t the same. Not anymore. My grandad had been murdered. And today, in just a few minutes, we were going to find out which one of us did it.

Everyone looked nervous. Everyone looked on edge. Everyone looked suspicious.Yet, although the patriarch, the leader of our family, at the very centre of all our hearts had died, there wasn't much sadness. That was the thing I had now realised about murder. The event was like a natural disaster. A hurricane of emotions. A tsunami of shock, confusion, denial. An earthquake of uncertainty that breaks apart from underneath you, tearing apart everything you thought you knew. But once that’s over, which is surprisingly and sorrowfully soon after, what remains is nothing. Nothing but fear. Fear of who among us is not who we thought they were. Fear that you may be accused, or your secrets brought out into the harsh, unforgiving sunlight. Fear that you may be next. The grief seems to be over. Now, we want to know who did it. Our family’s trust is broken. SNAP! Just like that. Gone.

I winced. The sunlight was shining through the thin, white lacy curtains. They were pulled apart , revealing a pale, glistening blue pool backing out onto rolling verdant hills laden with bright flowers and even further in the distance, teal seas. This picture perfect image reflected onto the shiny marble flooring beneath us. The walls were white, pearly, perfect white. They matched the white, canvas sofas. The white, canvas lamp. Everything was so perfect. A facade, hiding everything that had happened here over the past week and a half.

Everyone was uncertain. It wasn’t like in the movies. No one strode over to the settee, full of confidence and swagger, glaring coldly at the detective. Instead, everyone looked afraid, fragile, alone. We each tentatively looked around, before carefully taking our places on various seats in the room. I didn’t know what to feel. One of us was about to be charged for a murder. What was I supposed to feel. My mum clutched my hand. It felt cold and clammy. My eyes shot up to look at her and I could immediately see the terror in my eyes reflected in hers. I turned my head to my left. My dad was tapping his fingers on his knees nervously. His deep, chocolate brown eyes that matched mine bore into my face as I grabbed his hand. We were both searching for something. For reassurance, safety, hope that this would all be a bad dream that would end abruptly. But for once, my parents couldn’t give me that. No one was safe.

“Now,” the detective inspector began, scanning the room sternly,”I realise I have called you here on very short notice but we have found the culprit and we need to arrest them immediately.” Around the room I saw my brother Niall sniffing and rubbing his eyes. He was tired. We all were. My best friend Ellie looked shell shocked as she stared awkwardly off into space. She’d come on holiday with me along with her dad. We’d been pleading with our parents for years and, a few months ago they’d finally broken and suggested they came along on this trip to Cyprus. We had never imagined it like this. Her dad Farran was looking down at his lap and holding onto his phone with an incredibly tight grip. Our parents were never letting us do this ever again.

Grannie Ally sat across the room, weeping quietly into a handkerchief as Great Aunt Betty patted her on the shoulder, trying desperately not to break down too. Aunt Belinda clung tight to the shawl strewn over her shoulders and her son Conrad was biting his nails furiously, his cheeks still slightly wet. Our cousin Renuka looked up at the detective, eyes glazed with glossy tears as she leaned into her boyfriend, Luke, who sat bolt upright, eyes wide. My Aunty Lori was across the room, looking miserable as she sipped her coffee.

“We weren’t expecting to be able to solve the case quite this quickly but, after recent evidence that has come to light from an anonymous source,” the detective continued,”We now know that the person that killed David Acton in the afternoon of Thursday the 2nd of August was his son Daniel Acton.”

The room tensed. My stomach dropped. Hard. All eyes turned toward my dad in shock. How? No, it wasn’t. It couldn’t be. What evidence? Anonymous? Who had told the police it was my dad. No. It wasn’t. It had to be wrong. He wasn’t the culprit. My dad. He would never kill his own father. My grandad…My hand slipped out of his. I looked up at him tentatively, searching his face for some reassurance. I saw my brother doing the same, a shocked, downhearted expression growing on his face. My dad’s jaw had dropped. He was speechless. My mum cut in first. “But that’s ridiculous!”she cried, pausing a few seconds as though she was expecting the police to suddenly agree and apologise for wasting our time because, actually, no one in the room could be responsible for the murder. But it never came. Instead, an officer strode towards us and handcuffed him to his wrist, motioning for him to come with them. My dad’s eyes widened with terror, but he still couldn’t say a word. I gulped. “But it can’t be him.” I mumbled nervously.

“I’m sorry, Miss Acton, do you have evidence to prove that. Because if you do, we will listen.” the officer said.

“I’m afraid that, for now, Miss, that is confidential information and , if you are certain you don’t have any evidence to prove otherwise, we have found our culprit.”

I looked around at my family, perplexed. They just stared open mouthed at me, like goldfish. I just felt livid.. “Well,” I began, imploring at least one of them to speak up,”Aren’t any of you going to help him?” There was no reply. Nothing at all. I burst out into tears. Big hot, ugly tears that rolled down my face as my mum hugged me, hard, glaring at the police with her teeth clenched. “Excuse me sir, if you’ll follow me please. We’ll have to take you into custody.” another officer said sternly. And without a fight, my dad walked out of the door with them, his head hung low. “N-no,” I whispered through sobs. Why would nobody listen. My dad was innocent. I decided that the only way to clear my dad’s name was to give the D.I what he’d asked for. Proof. Good, hard proof that my dad was not a murderer. And to do that, I had to find the right culprit. 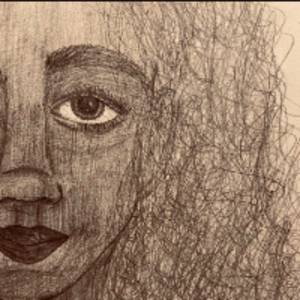 Hi! This is the first chapter I am posting. It's a bit dark and gloomy right now but I promise it gets funnier and lighter! I will be posting every week, I don't know which day yet but I will get into a pattern and I'll let you know. I'm super excited for you to read this, hope you like it! 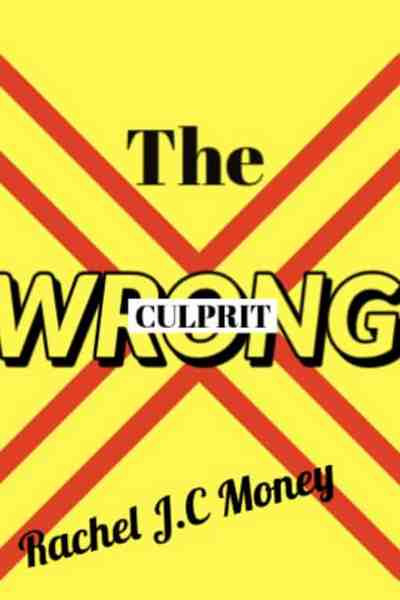 S E A. The last thing Sienna’s grandad wrote. Before he was murdered. Somehow, it’s a lead to who killed him. She’s read enough detective stories to know that. But when someone very close is wrongfully accused, she must put all of that reading to practice, or else the right culprit will never be found.
Subscribe 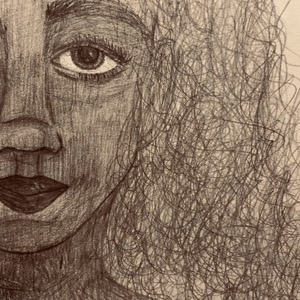