I woke up with a start. Looking around a little disoriented, I noticed that it was already dark outside. The only light came from the tv, that was playing the credits of a movie I basically completely slept through. Sighing, I got up, turned on a light and searched for the remote.

As I turned off the tv and went to clean up, I got the feeling someone was watching me. Even though I knew I was alone in the house, I still looked around. Obviously not seeing anyone as expected, however it didn’t help me shake the feeling.

I finished cleaning up and went to lock the doors. Suddenly, I saw something move in the shadows from the corner of my eye. I turned to it, but just as before there was nothing to see. I shrugged it off as a trick of the light and continued my way to the kitchen.

When I locked the kitchen door, I felt eyes burn in the back of my head. Turning around as fast as I could, I finally caught a glimpse of two shining yellow orbs in the middle of the kitchen. However, they were gone before I could even blink, leaving me to doubt they were there in the first place.

I must be losing my mind.

Cautiously I made my way through the kitchen, constantly expecting to run into something. The small kitchen suddenly seemed huge. When I finally reached the hallway, I paused because of how dark it was. The light switch, being near the front door, was all the way on the other side of the hall.

What kind of idiot designed this place?

A scratching sound came from behind me. When I turned around the same shining yellow orbs were staring at me once again. The clouds parted and moonlight shone trough the kitchen window, causing those orbs to disappear. Giving me the courage needed to enter the hallway.

After a few steps I felt something soft rub against my skin. Shortly after the same yellow orbs appeared in front of me. The creature they belonged to had moved without making a sound. Now that the hallway was lit by the moon, I could vaguely see its outline. It was about the size of a large dog. It seemed hostile, crouched down as if it could attack any moment, looking me straight in the eye. Its claws and fangs were reflected by the moonlight.

I stayed completely still, just staring back at it. Eventually it relaxed, laid down on the floor, shrunk to a third of its size, and started licking its claws. Taking a chance, I took a step forward as it didn’t look that dangerous anymore. A grumbling noise erupted from its throat.

Okay, never mind then. What does it want from me anyway?

We stayed like this for quite some time, until a loud crashing sound suddenly came from outside. The creature lifted his head towards the noise, got up, and seemed to melt into the shadows. I waited a while to make sure it was really gone before going to bed.

The creature never came back. 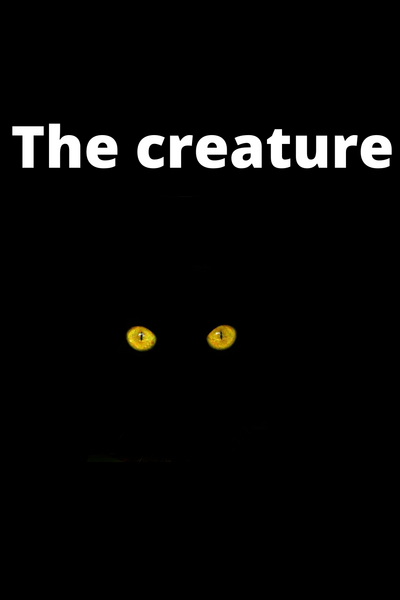 Just a oneshot about a strange late night visitor.
Subscribe 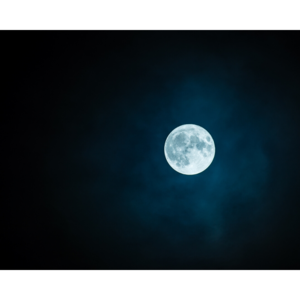