The hidden gears of power

So here I am. Floating in the void. I have had a very weird week. Yes. A week. Lets just say that it may seem like a year to some, but i am having a very stressful week.

It all started with armageddon. Brimstone, and fire, and bullets and screams. All that good stuff. I was hiding in the rubble of a broken building, trying very hard to not vomit at the stack of corpses. I could her footsteps as the six-woman army marched on, smiles on their faces and weapons bloody. I had never thought, never comprehended how a very small amount of people, no matter how supernatural, could take down a world. I never thought that it would be at the hands of people like this.

I clenched my gun. It was a long barreled revolver, I was given it for my birthday, and I had used it well. Keep it polished. I fiddled with the trigger, trying as hard as I could to keep still. If these people saw me I would be a dead goblin. I had no more juice in my boots, I had no way out. If they saw me, I would be dead, I repeated to myself. Just to get the message in.

I heard the footsteps get quieter. I still didn't move. These people, these things, had the reflexes of gods. Luckily for goblins, hiding is in our blood. We were quite literally bred to do it. Good height to get to better places, skinny frame to get into small places, and of course, the fact that we had the biggest brains in the inner circle. That usually helped in any situation.

Donovan was next to me, hand clamped over his mouth. His eyes were frantically glancing around the rubble and the smoke, trying to find a logical conclusion to this. It was something he always did. A little habit. He was more of a scientific thinker than I was, and sometimes tried to pin things on science even when science had nothing to do with it. I could hear the gears turning in his head. I could hear them click. What was worse was that his face turned into an expression of a shakespearean tragedy.

“Joan, we have a problem.” he said, wiping grime and dust off of his face.

I looked at him with a face full of fear and confusion.

“Wow! Really! I hadn't fucking noticed!”., I hissed, gesticulating to the ruined city that was collapsing around us in eerie silence.

“That's a problem, yes,” he replied, in a voice that implied that he was. sick of my bullshit. ”But the main problem is that the only way to stop this would be like shooting a sawn off shotgun into a hole and hoping that one bb would go into a tiny hole.”

Well, still better than no chance, I thought , glancing around. I looked down at my wrist. The gadgets that were strapped there had a little bit of charge. I could fire an electrical blast, but that would be it. Slightly comforting thought. In a strange way.

I looked at Donovan.

“Did you just quote Katherine Jonson?”

“What? She was a brilliant human.”

“I thought you hated maths.”

Donavan clenched his hand into a fist, and got up, poking his head out from behind the slowly disintegrating wall.

“I do but- Joan, that's not the point. I have something very powerful that could send somebody back one years. I got it from the Bureau before it was destroyed.”

“It's only enough for one person.”

I froze. I can understand why Donovan was acting strange. Stranger than somebody usually would when everything you know and love was burning.

“It's a prototype fuel. Called antimatter-hydroxide. The dwarf that made it won an award. It wasn't for being immune to radiation.”

He reached into his pocket, and pulled out a small vial of glowing blue liquid. The glow was warm and comforting, but it gave you an uneasy feeling. Donovan dropped the vial into my outstretched, gloved palm.

“Slap this into your gauntlet, and punch a tunnel like you usually would. Should get you to where you need to go.”

I liked this plan. But there was one problem with it.

“How the hell am I supposed to tell society about armageddon? The Trinity are like mcdonalds lawyers, you can't pin anything on them. I'm only one future enlightened goblin.”

“The bureau sent me a message before everything went tits up. You know those random people and deities that were getting killed off before this shit hit the fan?”

I nodded. Four months ago, murders were mysteriously happening, humans, elves, dwarves, even Deities were being murdered in their homes. We couldn't trace the killings back to anyone.

“Well,” Donovan continued, “we couldn't trace the victim's back either. They were time anomalies.”

Now that…. Was a change. Time anomalies are dangerous, extremely dangerous. Things that could have devastating effects on anything that they touched.

“If you could save them from dying, they may give us an edge. The first murder was in london. Go.”

I could hear footsteps returning, a single person, walking along, kicking rocks, and humming a tune. I had to get out. I carefully slotted the vial into my gauntlet, hearing the familiar hum that it emitted when it turned on. This stuff was more powerful than the stuff I usually used. I flicked the catches, just as somebody rounded the corner. She wore a bloody anorak, and leather jeans. In her hand was a large pencil, the tip equally as bloody. Creativity. She was a ruthless one. Her gaze shot towards us, and she raised her pencil in a threatening manner. I knew what that thing could do. Her creativity with it literally knew no bounds. I drew back my fist and punched, my gauntlet sparking and tearing a bright blue hole in the air around my wrist. I reached in with my other hand and widened the opening, making it just big enough for me to fit through. The whirring sounds of the aether was deafening. I could faintly hear gunshots as Donovan opened fire. He always carried an automatic pistol. He called it his pocket Uzi. Sometimes I was very glad that he still believed in gun restraints and background checks.

Creativity caught on to what I was doing, and began running towards us. I gagged at the smell of brimstone that came from the portal as I threw myself in, the portal closing behind me. My heart was pounding. Alongside the fact that i had just escaped a powerful deity, i had also travelled through time. And I had never been to London. This was going to be tough. Especially since you don't find goblins in London. Or anywhere for that matter. If you are a human that is. I'm quite used to seeing things that aren't really quote-on-quote normal. 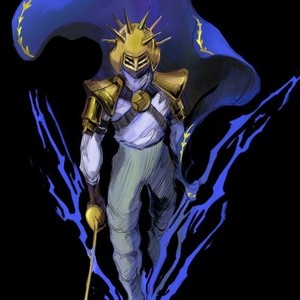 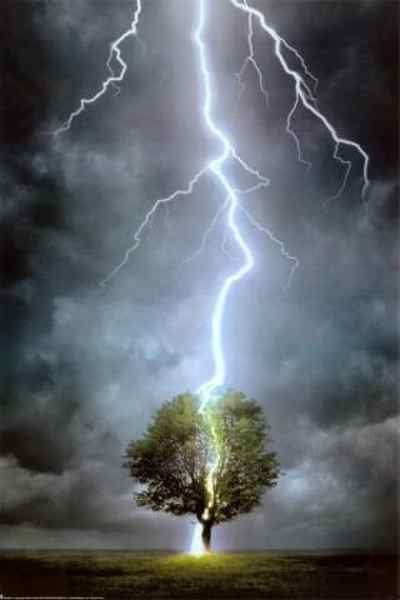 The hidden gears of power

The apocalypse is happening. Big deal. The League of Time Monitors can stop it. Again. Not this time. The Trinity of Hope, a group of powerful deities made of the positive emotions of humans are slaughtering people where they stand in the hope of building a new society from the ashes.
Join Joan Bastille, the time travelling goblin, in an adventure of time travel, action and daring-do in trying to avert doomsday and the end of reality.
Subscribe 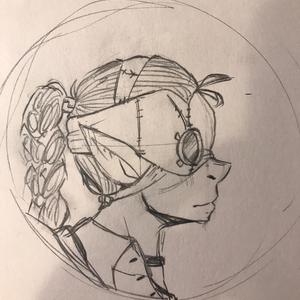