This is a story about how trivial things in life can be more complex than we might think.

And even though we are able to think logically, we are still too connected to our basic instincts, no matter what, no matter how hard we try, we are like lions being friends with zebras, we do not eat them while there is no hunger, but whenever a stomach is empty, filling it will be the only and one thing in the mind to be fulfilled.

Let me introduce to you my fellow partner Victor Van Der Schuller. He is the most brilliant mind this century has had the chance to meet, but I am absolutely sure you won't be able to find any info about him, probably, you would have known him if you had the chance to have it as a partner while in first grade if you studied in a very particular Frankfurt school. Anyway, he was quite different to what we conceive as a genius.

A person with very strong values and capable of understanding other's feelings and perspectives even though his brain capabilities were at the top. Brilliant.

In the process of developing certain chemical substitutes for some ingredients that were causing too much trouble among public opinion, due to the health issues those components were causing, I don't know if accidentally or if it was his very intention from the beginning, he succeeded in a way no one had ever done before... at least not on the earth.

-You look confused. Don't worry little fella. You are safe with me.

And he smiled at it.

But it was not it anymore, it was him and he needed a name. One name for his son.

-Kisuru... you are now here. Welcome to this world.

Kisuru was able to learn pretty quick, showing an amazing intelligence, over most of the people in the world, and Victor strengthened the link between them, through time, love and teaching, looking for him to learn supreme ethics and values so he could do well through his existance.

Kisuru learnt well and it didn't took long for his own traits to appear. Being quite and attentive, grateful and disciplined their affection grew up and they lived each other like father and son.

Victor kept up at work and he brought up to life 6 more different beings. Different among them in every possible way but they all with a very high intelligence in common. 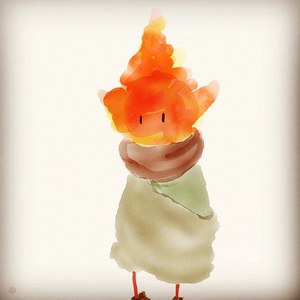 Welcome to see where it all started 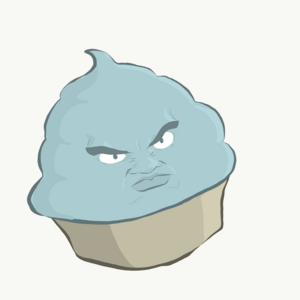 This is a story about the fight for finding your own identity in a world we have been introduced in without a tutorial nor a hint to know what to do in it, even thou we knew where we come from our mere existance is defiant, and implies existentialism, particularly when you find yourself facing decisions you don´t want to take but you have no choice, the contradiction of having to do for your own good or a supreme one something you know will destroy you.
Subscribe 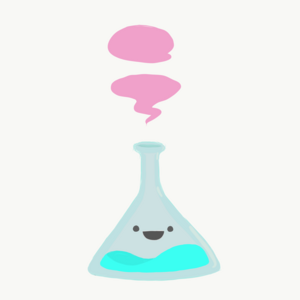