The not so great necromancer 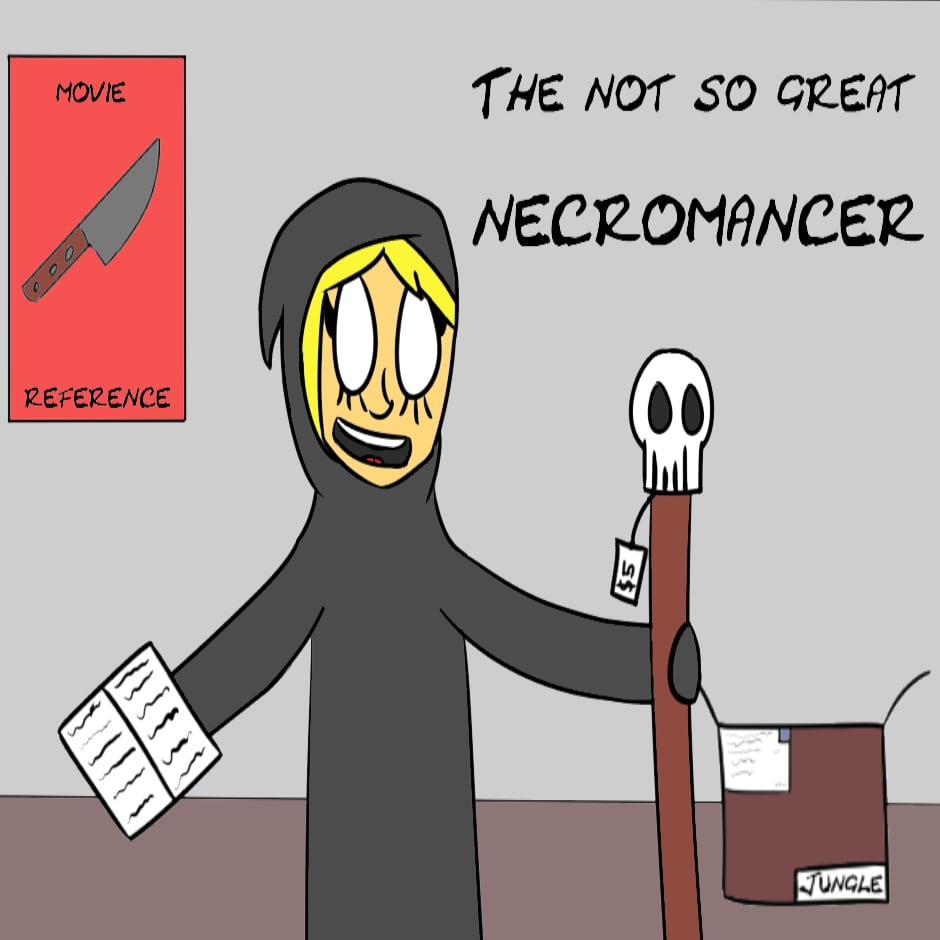 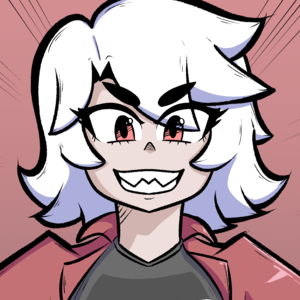 Welcome to this odd comic thing I'm doing! Around summer time this year I had no internet, no tv, and nothing else to do. So I decided to do the only thing I could think of. Create a comic. And so I did. And I'm having fun doing it. At the moment I don't have many done, because school, and I got burned out for like 2 months. Also at some point (after the first comic) I decided to change the way the characters look, because I wanted to try and challenge myself to start drawing even better. So far It's gotten better, but now I draw better on actual paper and now I suck on tablet. And so now I draw more to try and get better at both. I'm doing this comic as practice and as a hobby, so the art will probably look different at times. I've been drawing for like 8 years, but that was mostly tracing and other bs like that. I got serious about it around last year. And now this comic is a thing. Also there will probably not be an actual story. 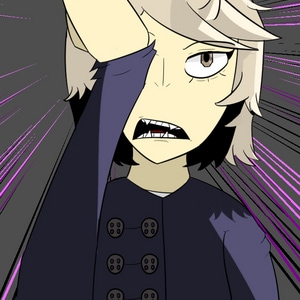 The not so great necromancer

A girl in a modern day world of fantasy and magic is stuck in a class full of rejects. Will she ever get out? Probably not.

(This story is still a work in progess.) 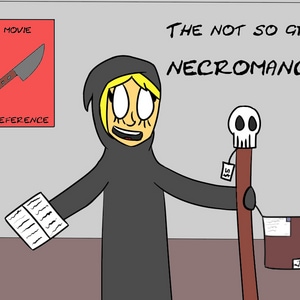