Kalos angrily spat out the sand that had seeped into his mouth. He cursed the cart that had just passed him without paying any attention to him. Unable to do anything else, he gave the driver a murderous look. The driver noticed it and looked at Kalos for a moment.

The man was richly dressed. He wore a shining sword on his belt.

He stepped down from the cart and handed the bridle of his horse to the merchant who had rushed to him as soon as she saw him. She bowed when she received the leather strap and began to fasten it to a sturdy railing mounted for the occasion.

Kalos contemptuously smiled at this bow. The smile did not escape from the driver, who nevertheless continued his way in the opposite direction.

Kalos looked away and continued to stare at the only tents in the market. He saw greedy merchants and depraved buyers.

A burn on his wrists made him wince. The chains he had been wearing for ten days lacerated his skin. His wounds were in contact with the metal heated by the hot dry season sun.

He slightly moved. He knew the sensation would not stop but he was bored with waiting. He blew out his breath and was hit with another puff of sand in the face by another cart, which this time continued its way. He spat out the sand again.

"Can't you at least behave yourself?" a voice shouted overhead.

Kalos would not have looked up if he had not seen that two, not one, pair of legs were in front of him. He half regretted his action when he was slapped in the face.

He saw the merchant and, beside her, the cart driver. Kalos sarcastically smiled.

He received a second slap. The man had not taken his eyes off him.

"Shut your mouth," the merchant said.

Kalos angrily held his gaze, challenging her with his chin. The man chose to speak at this moment:

"Do you want to stay here?"

The merchant raised her arm to slap him a third time but the man stopped her. Then, he knelt down to be at Kalos' level. He put his hand over his jaw.

"Open your mouth and stick out your tongue," he ordered.

Kalos was surprised by this order, even though he had seen other buyers do the same with other boys in other tents.

"You are beautiful," the man said.

"I didn't understand that it was for ya. Sorry."

The man smiled for the first time.

The man replied in pain, "You will be the one to ask."

Then he turned to the merchant.

An expression of relief briefly passed over the greedy woman's face.

"You couldn't sell him?

"No one wanted him as soon as he opened his mouth."

The trader bent down to remove the chains from Kalos' hands. The illusory freedom made Kalos want to cry.

"His wrists are broken," the man remarked.

"He kept moving," the merchant stammered.

"That's not true," Kalos defended himself.

The man turned to him again and looked into his eyes.

"His cheeks are swollen too," the man said.

"It's only a matter of hours," the merchant answered.

"Maybe it is or maybe it isn't," the man continued.

Kalos did not understand the undertones of this exchange. He only knew that the merchant's face had turned as pale as death.

"I will have to take the necessary measures," the man concluded.

A dagger went into the merchant's abdomen and came out red.

Still sitting, Kalos blinked, wondering if what he had just seen was real. The merchant who had tortured him was dead. He gratefully looked at the man.

"It's more pleasant to see a face like that."

The man held out his hand. Kalos took it without knowing what he was doing. He could not still believe that the merchant was dead.

"My name is Agathos and I am the intendant of the palace." 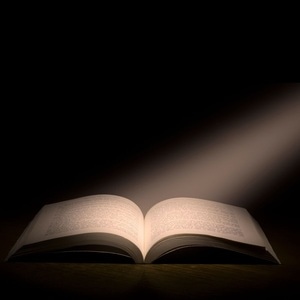 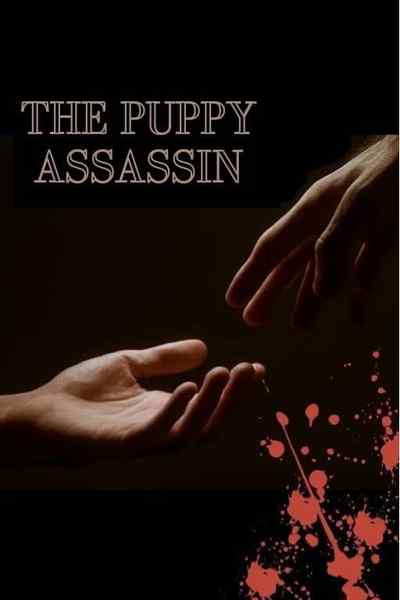 Sold to be Marshal Mei's paramour, nicknamed the Cruel, Kalos makes a deal with her in secret. He will have to become her henchman if he wants to escape from his condition. Without knowing it, Kalos is going to enter the intrigues of the Empire of Akar and to plunge into a war against the rebellion where the insanity of power is not the most dangerous one.
***
Still hesitant? Watch the teaser on YouTube: https://youtu.be/3fDa_zz7Dwc
***
One chapter is published every Sunday.
***
Enjoy your reading!
Subscribe 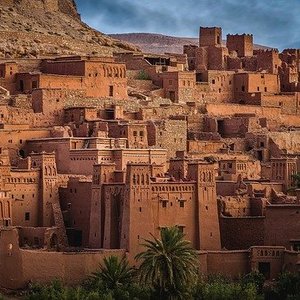