The story of the Marionette (Fnaf fan comic) 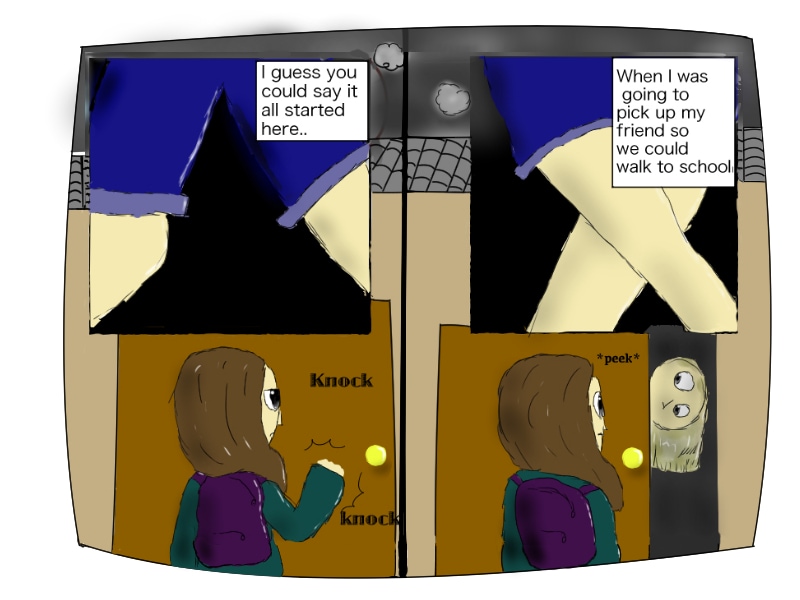 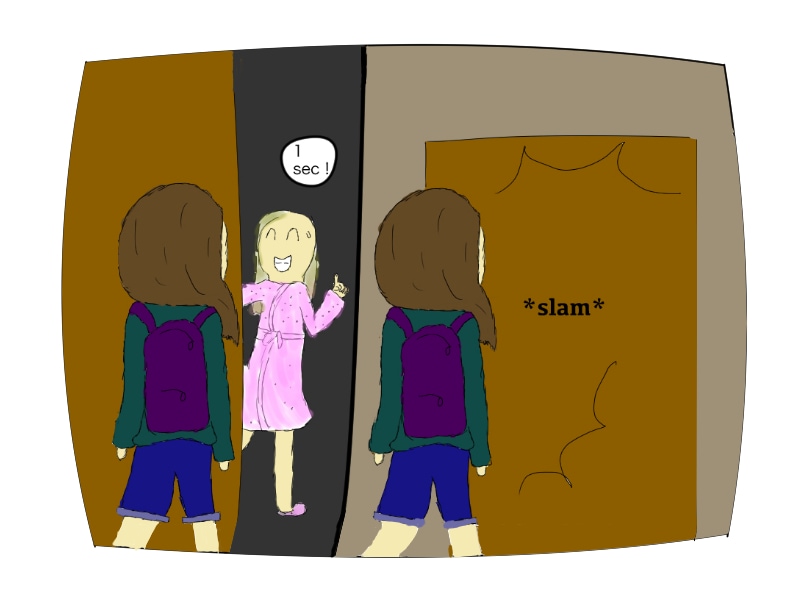 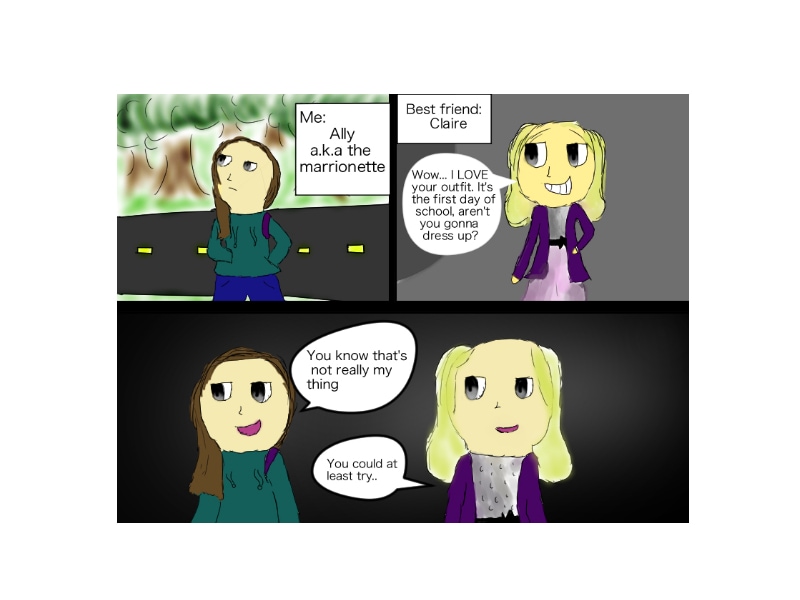 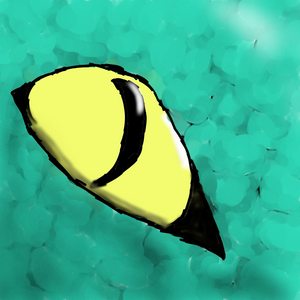 Every story has it's beginnings,
what's yours?

other news:
I might try to make the outlines look better in the coming parts... And the art in general. To be honest, when I first made this on paper, it looked better than how this turned out.. Oh well, I'll try to make it look better in the coming parts.
Btw, I'm also working on another comic (on paper) so I might try making that later as well.. I hope you like this so far!

my beginning is when a banana with a face comes in and says, "Hello friends, wanna go play together? ;D" 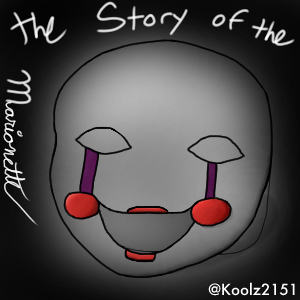 The story of the Marionette (Fnaf fan comic)

This comic is kind of my own theory about the game mixed in with a story.
(keep in mind I originally made this in 2015-2016)

The art gets better as the story goes on.

It's about a girl named Ally who
(spoiler ALERT)

gets killed, but then inhabits a marionette costume. And with help from her guide, she has to try and stop the people that killed her from causing destruction and maybe even taking over the world. But will she make it in time?

This is the first comic I've ever made (except I hand-drew it first), so I decided to test out this site by making it! My drawing may not be the best out there, but I'm pretty confident about the storyline, so without further ado, I present to you... the story of the marionette! :3
Subscribe 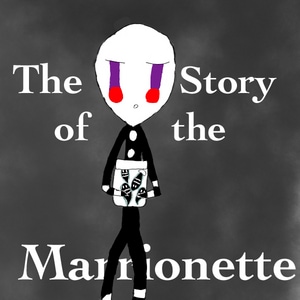