Cancel Continue
I grew up in the Pacific Northwest. It's dense wooded forests and it's beautiful beaches were vast and isolating. children could go the entire day exploring the interior of one of the forests and barely scratch the surface. my childhood was spent in those woods, my friends would spend the night at my house because I lived right next to it. we would get up early on the weekends and only come home when crickets began to chirp. We would run around building forts, playing cowboys and indians, we even had our own territories. Dany, Tom, Jack, Calvin, and me Henry, each had a slice of land that would stretch from one set of trees to another set of trees. We all would invade each other's territory to claim it but would more often than not have to defend our own. It was a swell time, until Jack found Tom's body. It had been mutilated, his skin ripped from his body which was missing... things. Jack screamed and instantly threw up, which caused him to cough on his own vomit. I being the territory right next to Tom's, got to the spot first where he had been killed. What made the sight even more horrific was the total lack of blood. Yes the shight was grusom but there was absolutely no blood. I grabbed a hold of Jack and told him to go call an ambulance, we were young we didn't know that it was already too late. Dany and Calvin arrived shortly after that, Dany began to sob, and Calvin just stood there, frozen; he stared at Tom's corpse. I started to feel the boulder of panic start to roll down the mountain. My fight and flight response began to misfire at the same time. I lost my bearings and I couldn't puzzle out which way was up and which way was backwards. but there was something that snapped me out of my panic attack; there was a soft clicking in the distance, as if there was a bag of sticks rattling around. Dany suddenly stopped crying and looked in the direction of where the clicking was coming from, and then It hit me, the sound was steadily getting closer to where we were. Dany immediately bolted towards the house, Calvin was still in a panic and fear induced stooper. I jumped up, not realizing that I had slipped to my knees during my panic attack; I shook Calvin. You know how when you and another person have a deep connection with one another, so much so that they can have an entire conversation with just a glance of their face? The one that only forms with life long friends? yea that one, well Calvin and I had one of those. I looked him dead in the eyes and I could tell that he did not want to leave Tom, I didn't either but my job as the leader of the group was to keep my friends safe. I prodded Calvin and he started to run, quickly leaving me behind. I was about to run too but I hesitated. No matter the danger I had to get a glimpse of what this thing was, And I was about to because the clicking sound was coming from right around that patch of trees. I quickly pulled out my utility knife. My mother always let me carry it when I was out here. I held it aloft ready for any attack, a feeble defense I posed because I was only 13 years old and underweight, an adult could drop kick me and score a field goal. As I stood there nearly wetting myself in terror, I could see movment just beyond the set of trees infront of me. I only caught a glimpse before something hard hit me in the face. I fell to the ground dropping my knife, I shook my head trying to ward off the black spots in my vision. my eyes cleared and I was face to face with a bone. I cried out in shock, I knew it was the femur of Tom's leg. There was the healed compound fracture he attained when he tried to jump from his second story bedroom window into a tree. It was terrifyingly cleen, like it was stripped of flesh and bleached by the sun. I ran, I ran as fast and as far as I could. It was not long before I could see the red and blue flashing lights of half a dozen cop cars, two ambulances and a fire truck. 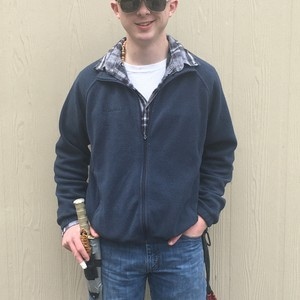 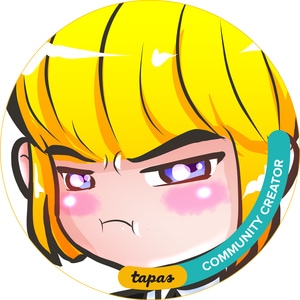 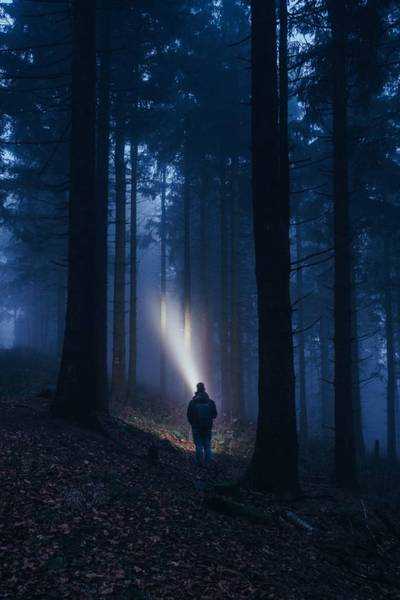 The wood is full of mysterious and strange occurrences. Things that were relived by people that have experienced what true terror is.
Subscribe 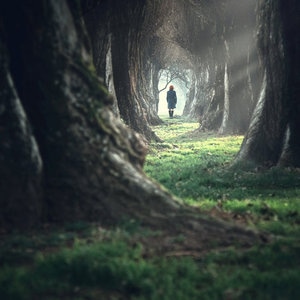