Andrew Foster was a mess.

He had lost his job, his fiancee broke off their engagement and left with no more than a note to explain her absence.

He was evicted from his apartment and he had no family to help him.

And, of course, to make matters even better, he had emptied his bank account trying to smoke and drink himself into an early grave.

He could still turn things around. He could look for a job tomorrow. He could get a job, a new apartment. A fresh start.

He would look for a job tomorrow. For sure.

It was an empty promise he knew he'd break.

The groaning of a stool against the floor brought him back to the bar. Andrew lifted his gaze to the man sitting beside him.

The man was tall and wore dark slacks with a pastel pink dress shirt. His hair, intentionally disheveled while still looking professional, was at a point between red and brown that no two people would be able to agree which it was. His sharp features and frame alluded to a fairytale elf.

His eyes were hazel.

Andrew looked back down at his glass. He hadn't meant to stare.

The man leaned back in his chair, a cool smile flashing pearly teeth. "Mind if I buy you a drink?"

The man waved to the bartender. "Could we have two of... whatever he was having?"

As the bartender prepared their drinks, the man spoke. "So, what brought you here?"

Andrew stopped swirling his empty glass against the counter. "Excuse me?"

"Something's clearly wrong." The man wove his fingers together and rested his chin on top of them, watching Andrew with a nudging hum.

The bartender set their drinks in front of them and Andrew's lips formed a thin line. "Are you a psychologist?"

"Must I be a psychologist to be curious?" The man didn't touch his drink.

"Why do you want to know?" Andrew tapped his fingers against the side of his drink.

Andrew looked back at his drink, "There's not much to say. I lost my job. My fiancee broke things off. I'm homeless." He sighed, "And now I'm talking to a stranger about my problems."

"Oh, a simple issue to resolve." He stuck out his hand. "I'm Nathaniel," he smiled, "Nathaniel Pierce."

"It's been a pleasure, Andrew."

Nathaniel finally picked up his glass. "You said you were homeless?"

"Don't you have family who could help you? Surely there's somebody."

Andrew's chest tightened and his throat seemed to shrink in on itself. Andrew drained his glass in one movement. "Nobody that will talk  to me." He set his glass down.

"They have a good reason."

"No, but they think I did. And my boss thought I did. So did my fiancé, who proceeded to tell our mutual friends, who told our... not-as-mutual friends."

"What do they think you did?"

"Plagiarized." Andrew grimaced, "I was a journalist. I wrote for a newspaper. Two journalists submitted the same story, it was decided I was the one who copied."

"No, but I probably should have been more careful so nobody would've gotten the chance."

"You couldn't have known it would happen."

Nathaniel nodded somberly. He swirled the glass in his hand. "So you need a new job?"

Andrew snorted, "Are you offering?" He lifted the next glass to his lips.

Andrew wiped his mouth, "Are you serious?"

"Never been more serious." Nathaniel smiled, "Is that so hard to believe?"

"It really is. Who offers jobs to random people at the bar?"

"Me, obviously." Nathaniel hummed. "And you seem intrigued."

Andrew laughed, "Just a little. What would I be doing?"

"You would be helping make a better world." Nathaniel said, "Imagine it. A world with no pain and suffering."

Andrew snorted with a small shake of his head. "Sounds fantastic, but it's impossible."

Nathaniel pulled a business card out of his pocket and slid it towards him, "It's more possible than you could ever imagine. And you could be the one to bring it all to reality." He pat Andrew on his shoulder and stood up. He pulled out a few large bills and slid them to the bartender. Nathaniel grabbed his drink and tilted his head back. "Just think about it."

Nathaniel set down his empty glass, and just like that, he was gone.

Andrew looked down at the business card in front of him, picking it up carefully and flipping it over in his hands curiously. He shook his head, eventually pocketing the card. "Weirdo."

Vote and comment on the chapter if you enjoyed reading.

Just a quick not: I originally started out on Wattpad, but I'm testing Tapas out to see if I like it better. If I do, I'll be moving my other stories here as well. Updates will be daily because this is a novel I have already completed. Normally I only post on Sundays. 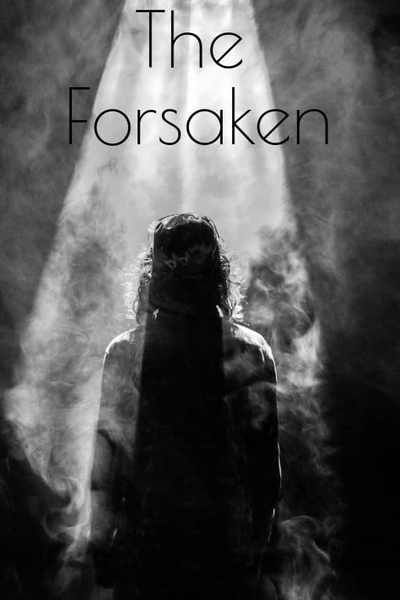 An unobtainable dream, but a pleasant dream nonetheless.

How far would you be willing to go to make the perfect world? 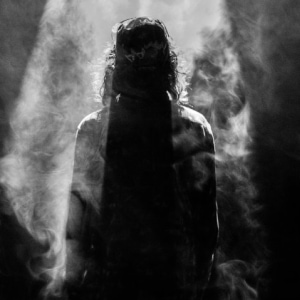