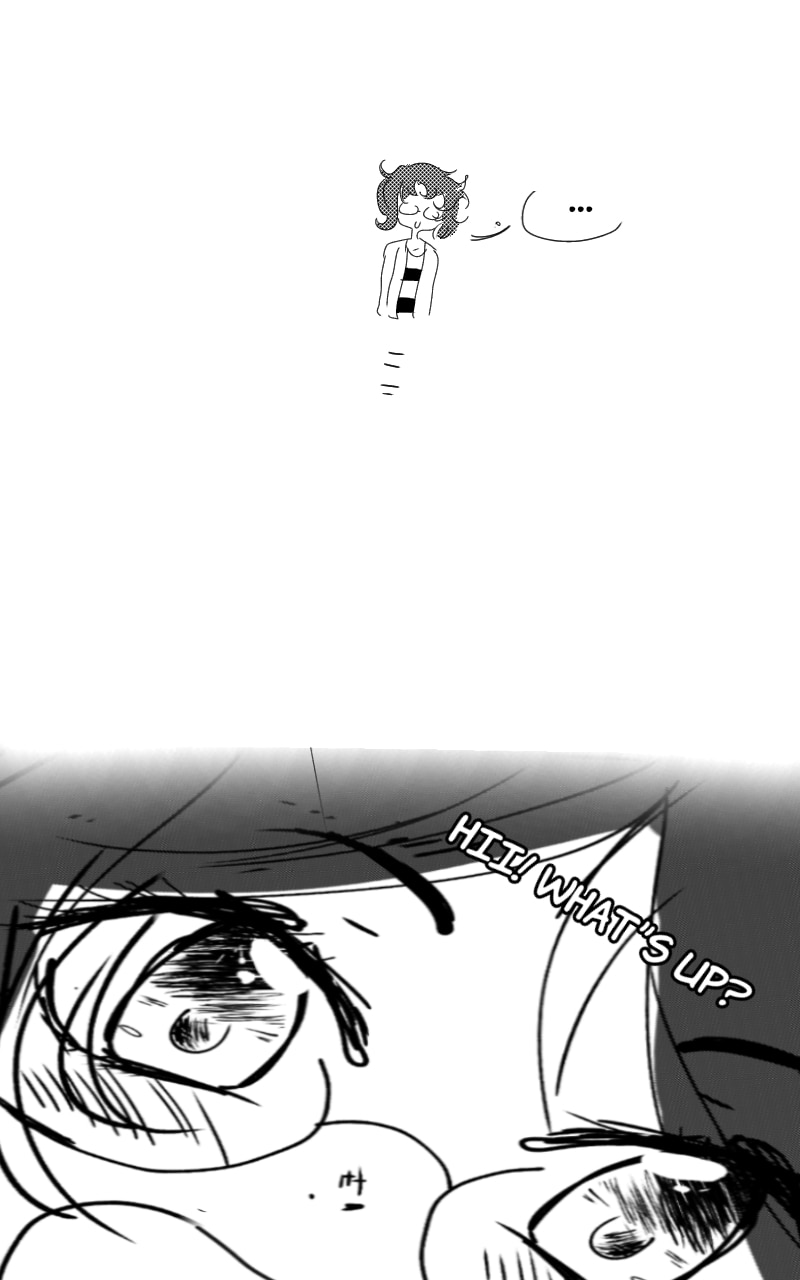 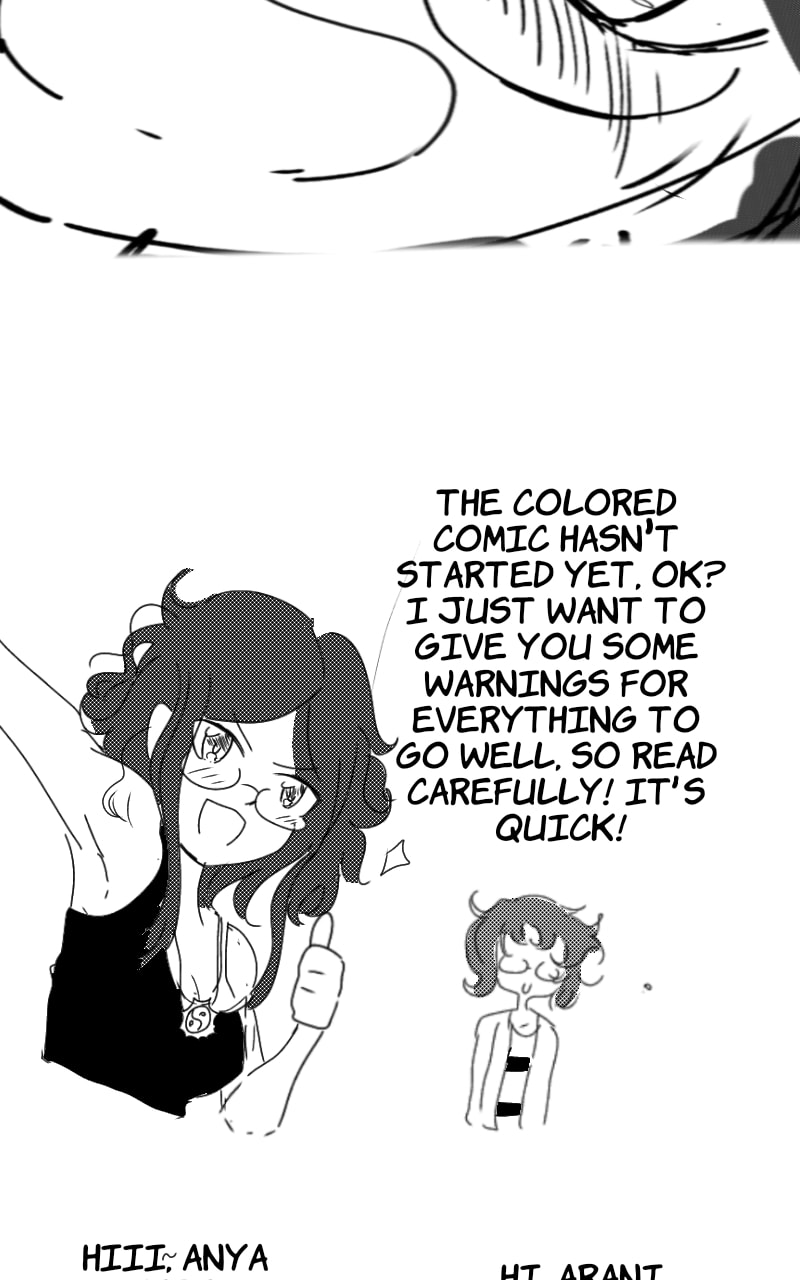 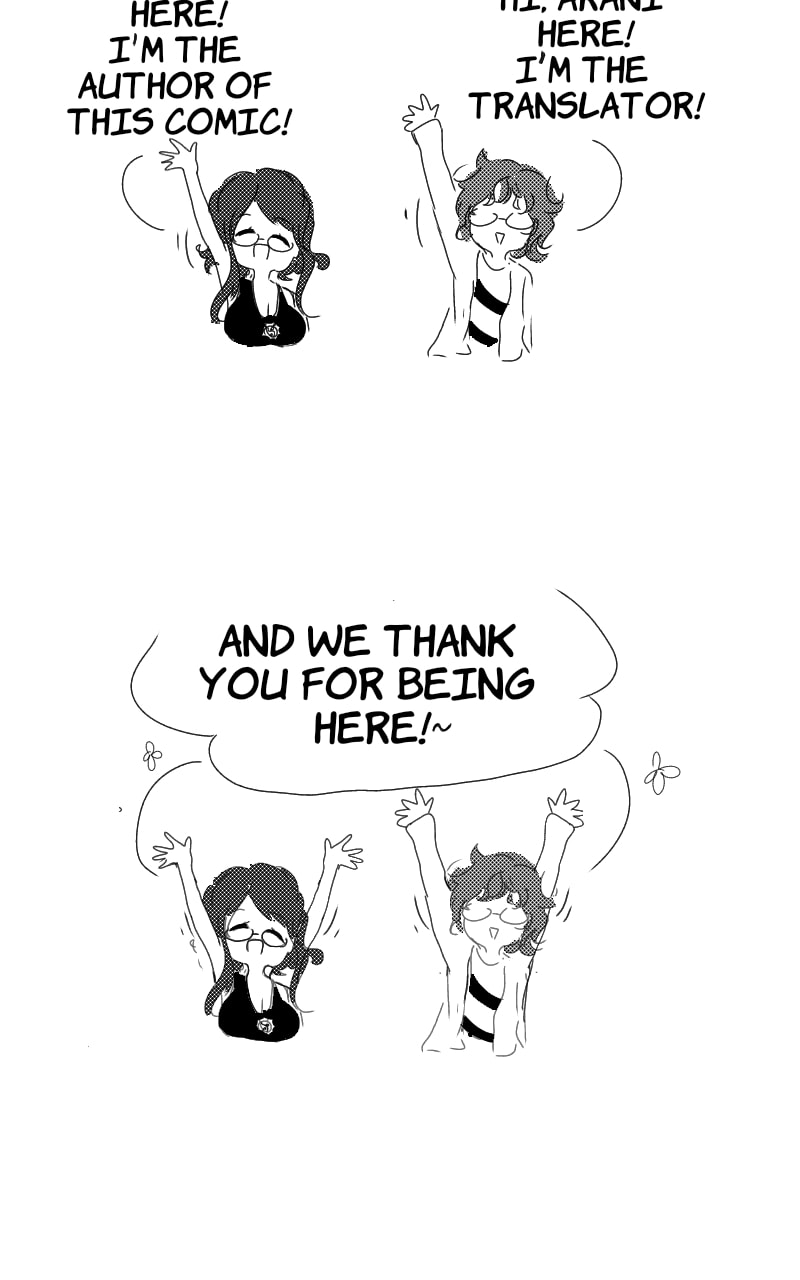 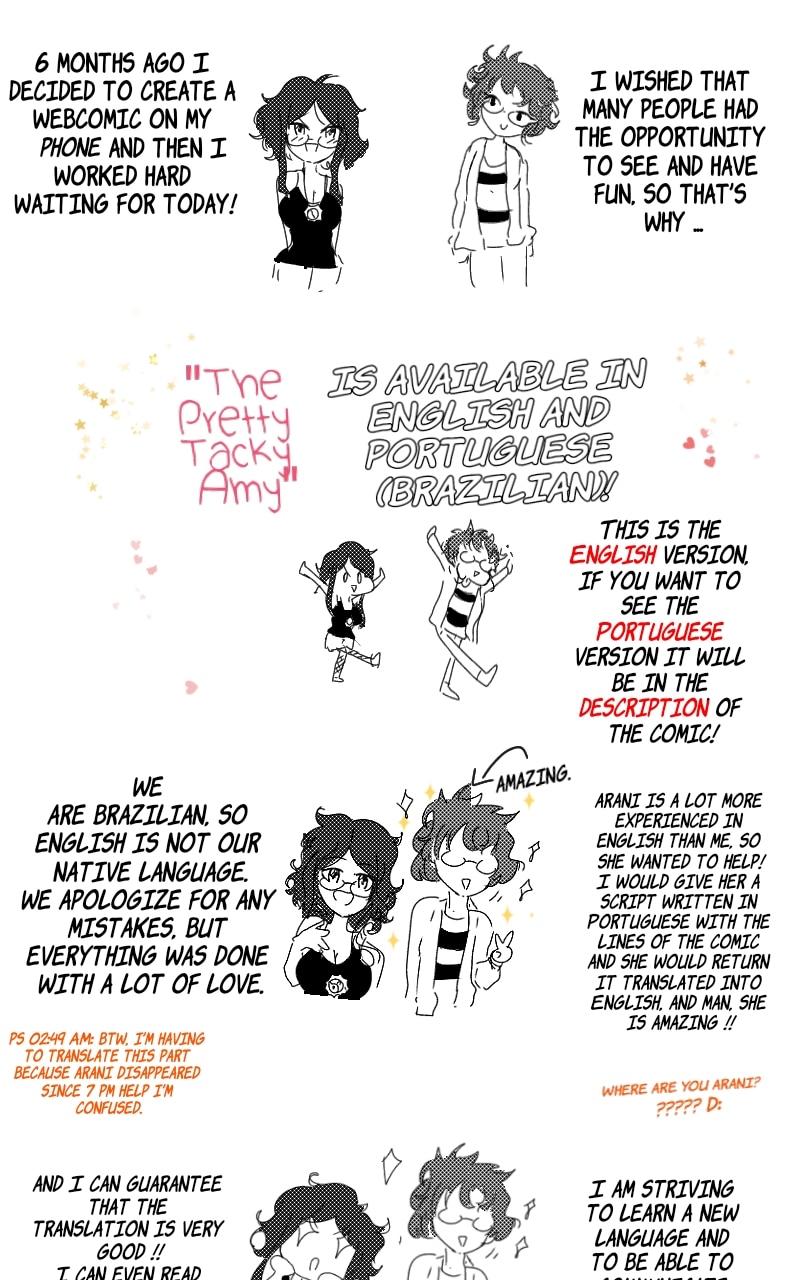 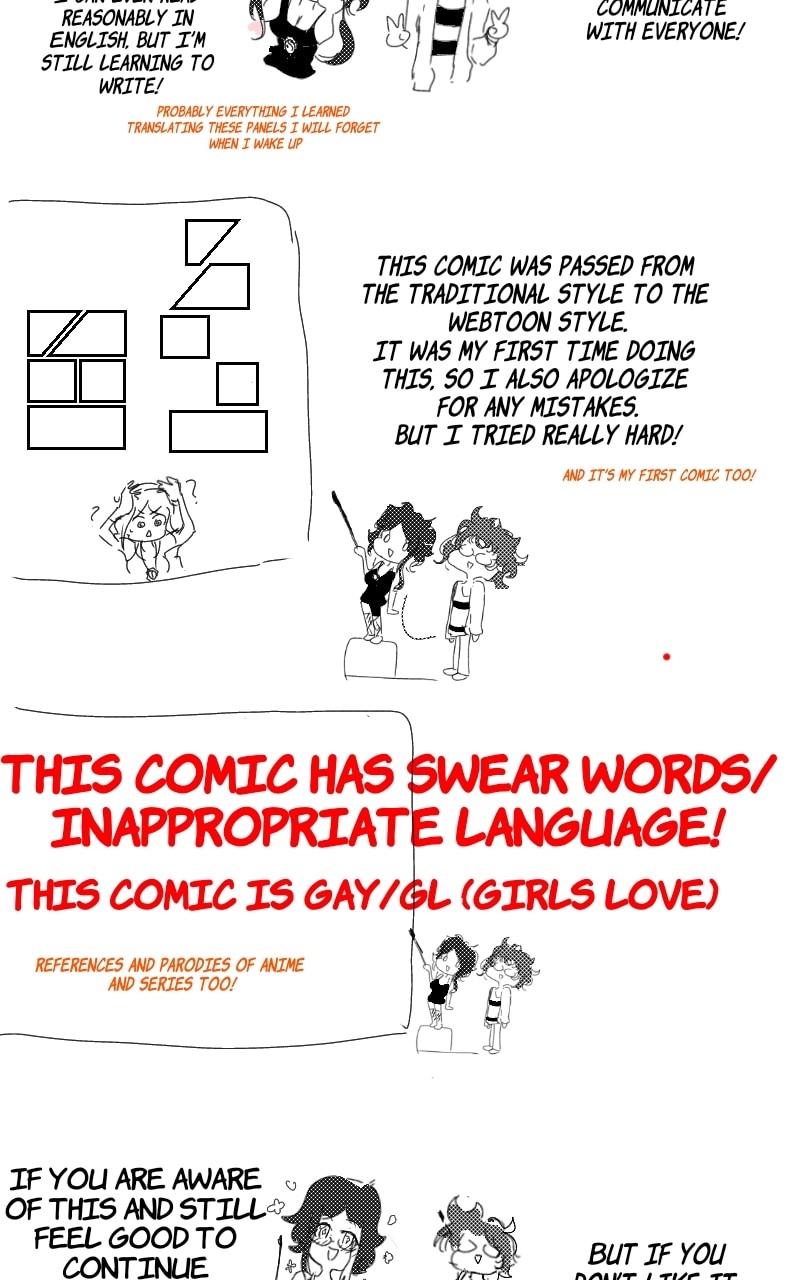 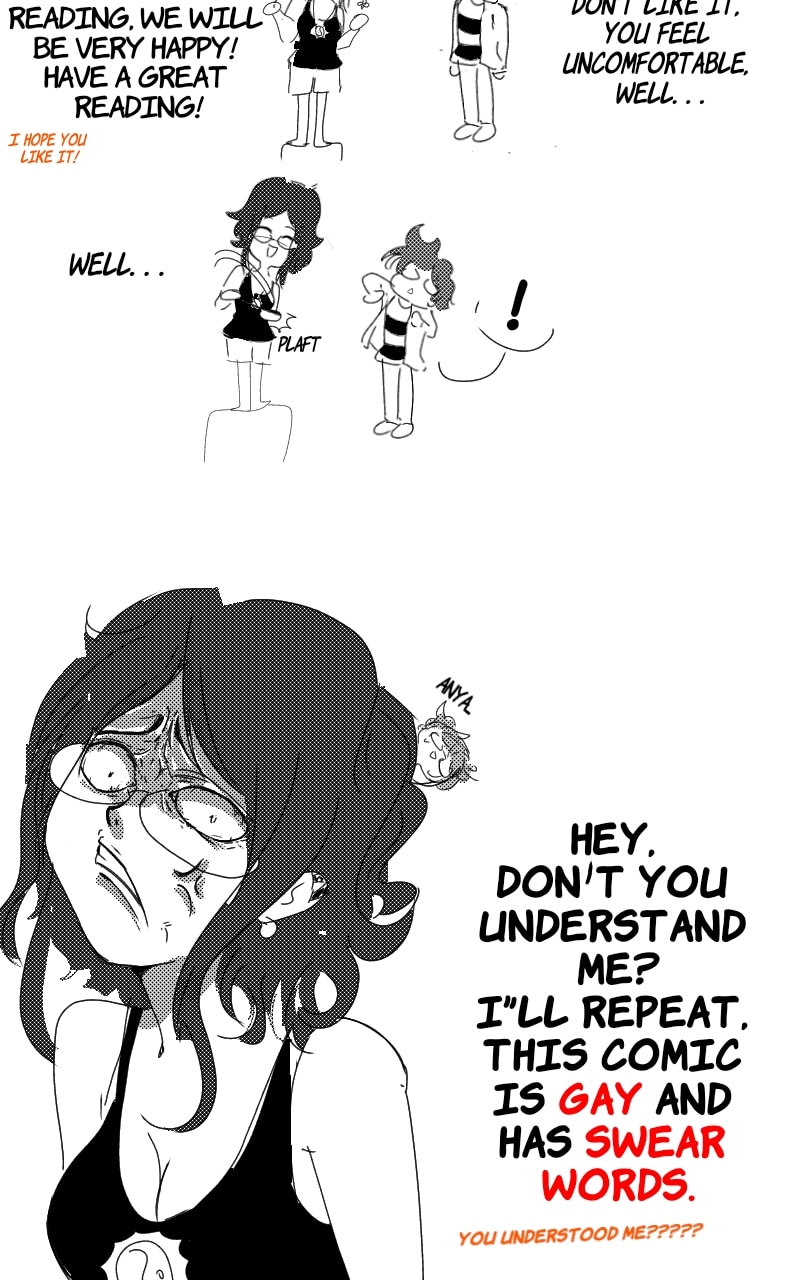 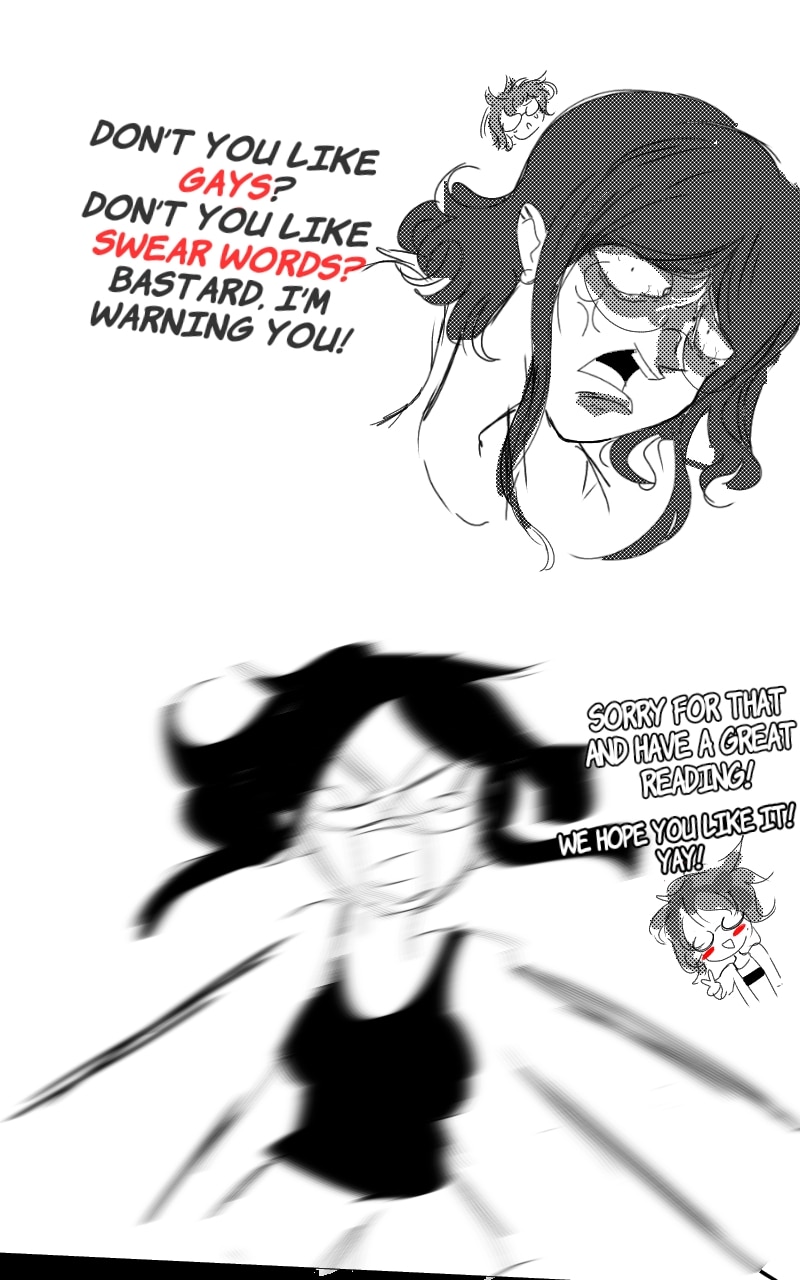 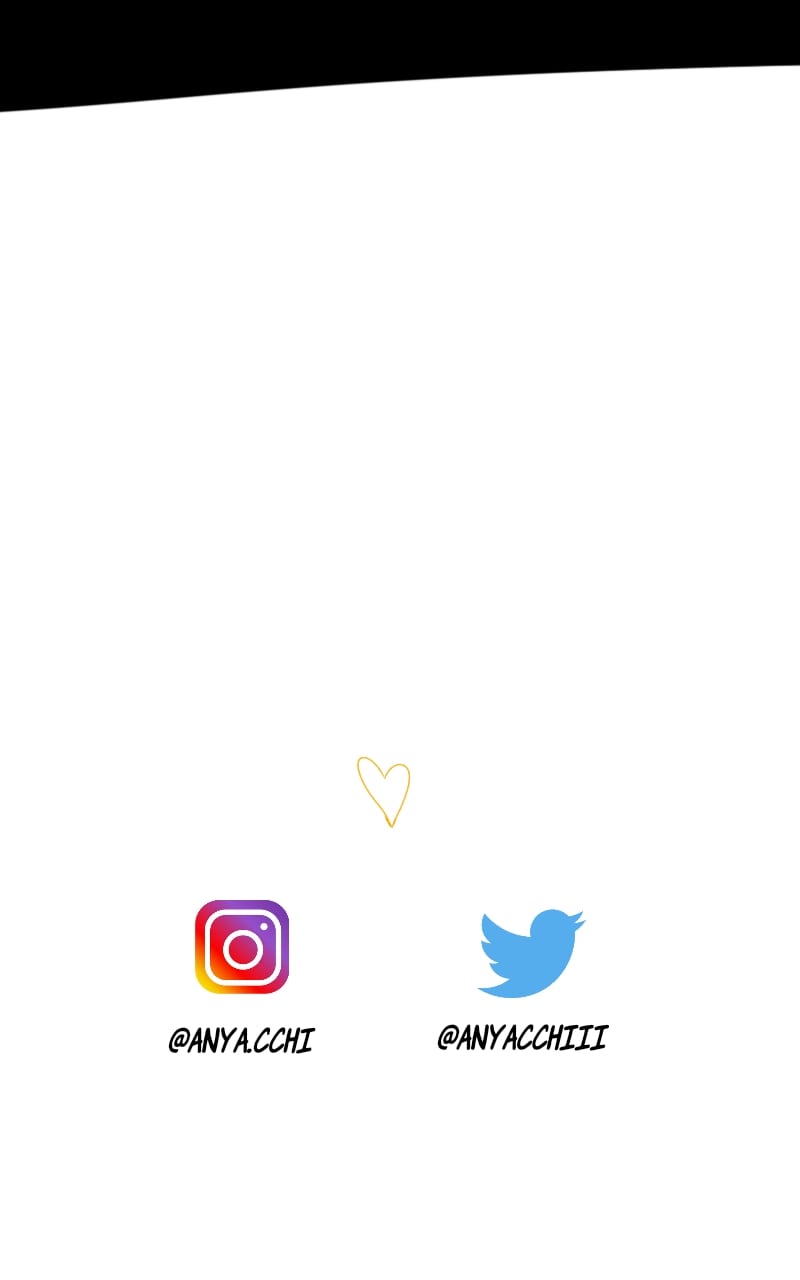 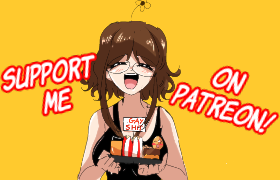 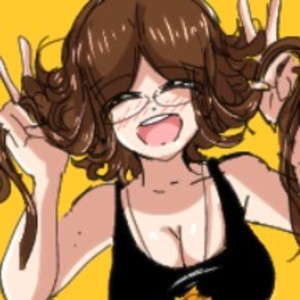 Heeey! I hope you enjoy my new webcomic! I am a beginner comic artist, but I hope I can learn a lot during this year, I will work hard ♡♡♡
All of this is very important to me, and I will be very happy if I can make you smile and have fun! 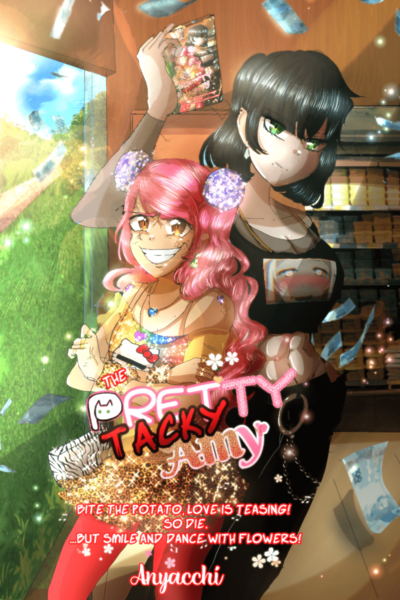 Bite the potato! One day when Amy, a broke weeaboo, ran late up to the far ends of her hometown just to buy her favorite anime's magazine (Yay! There was still ONE left!), another weeb shows up and fights her for the it. Well, that obviously doesn't go well. 4 days later and Amy finds out that the same weeb that got away with her magazine has just been transferred to her school, and worse, to HER classroom (what a coincidence!). Well, that obviously doesn't go well either.
Subscribe 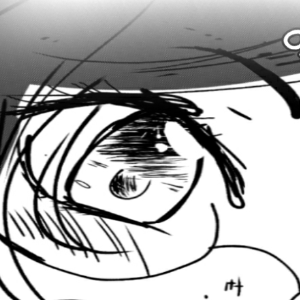