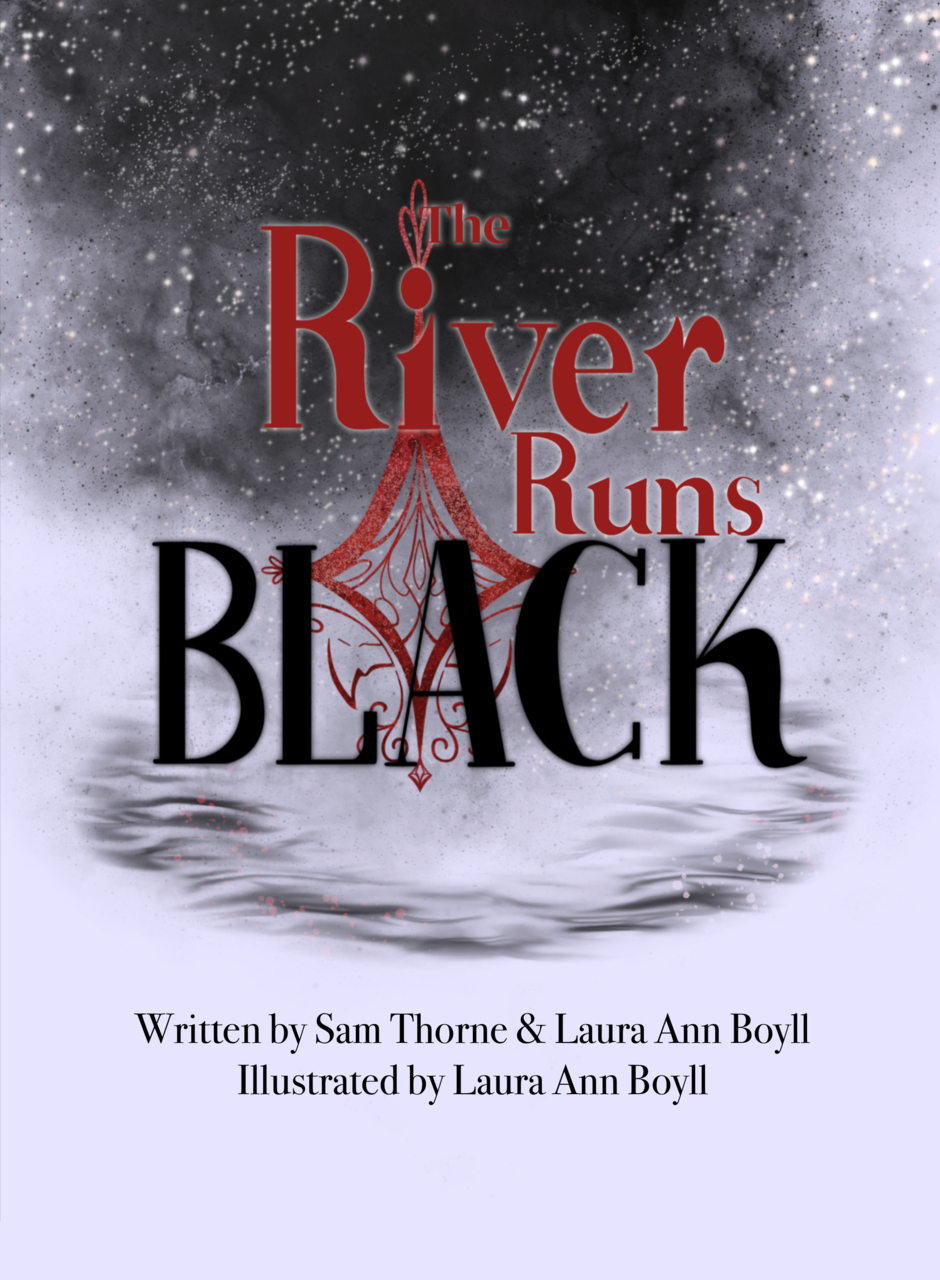 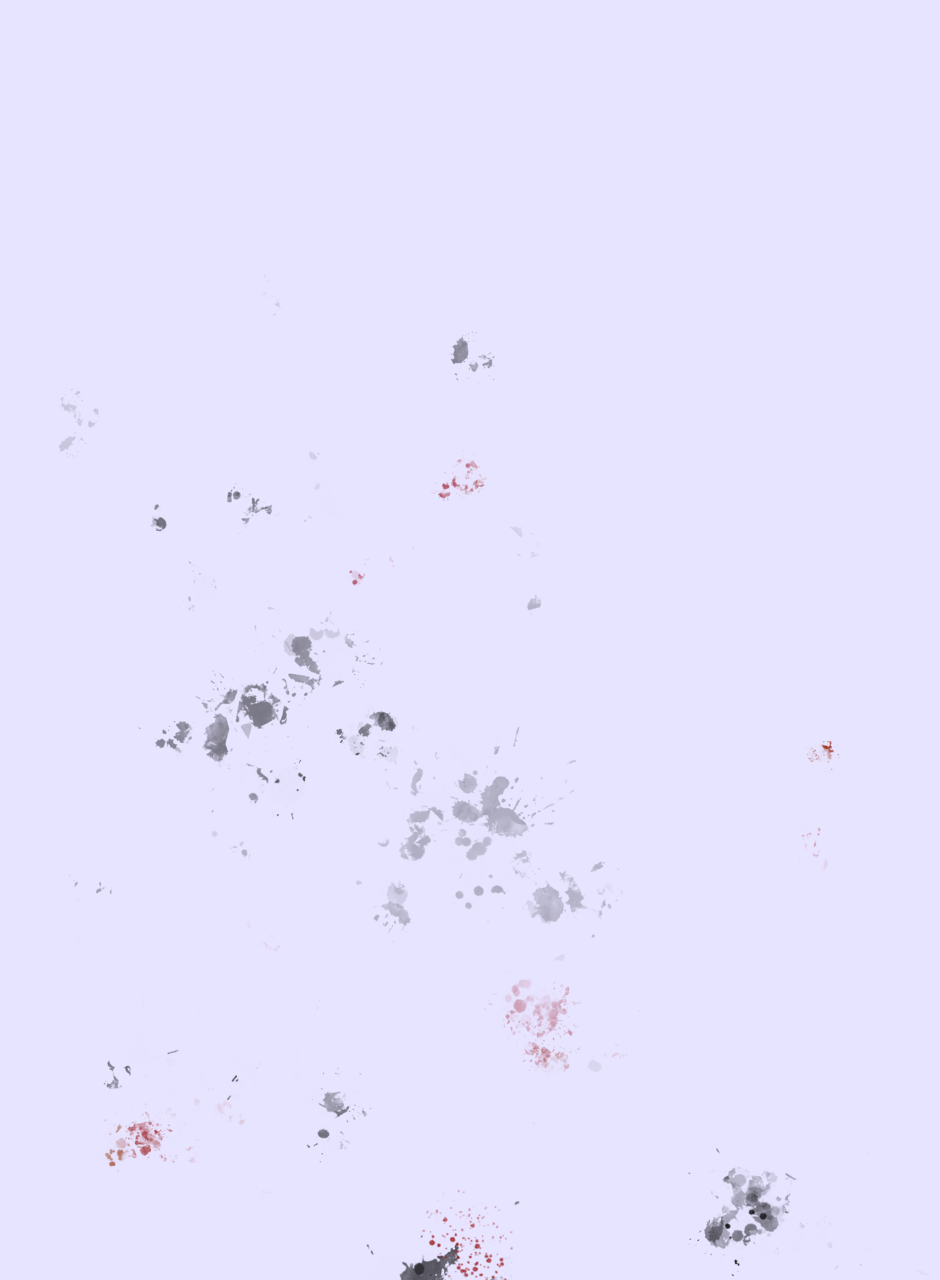 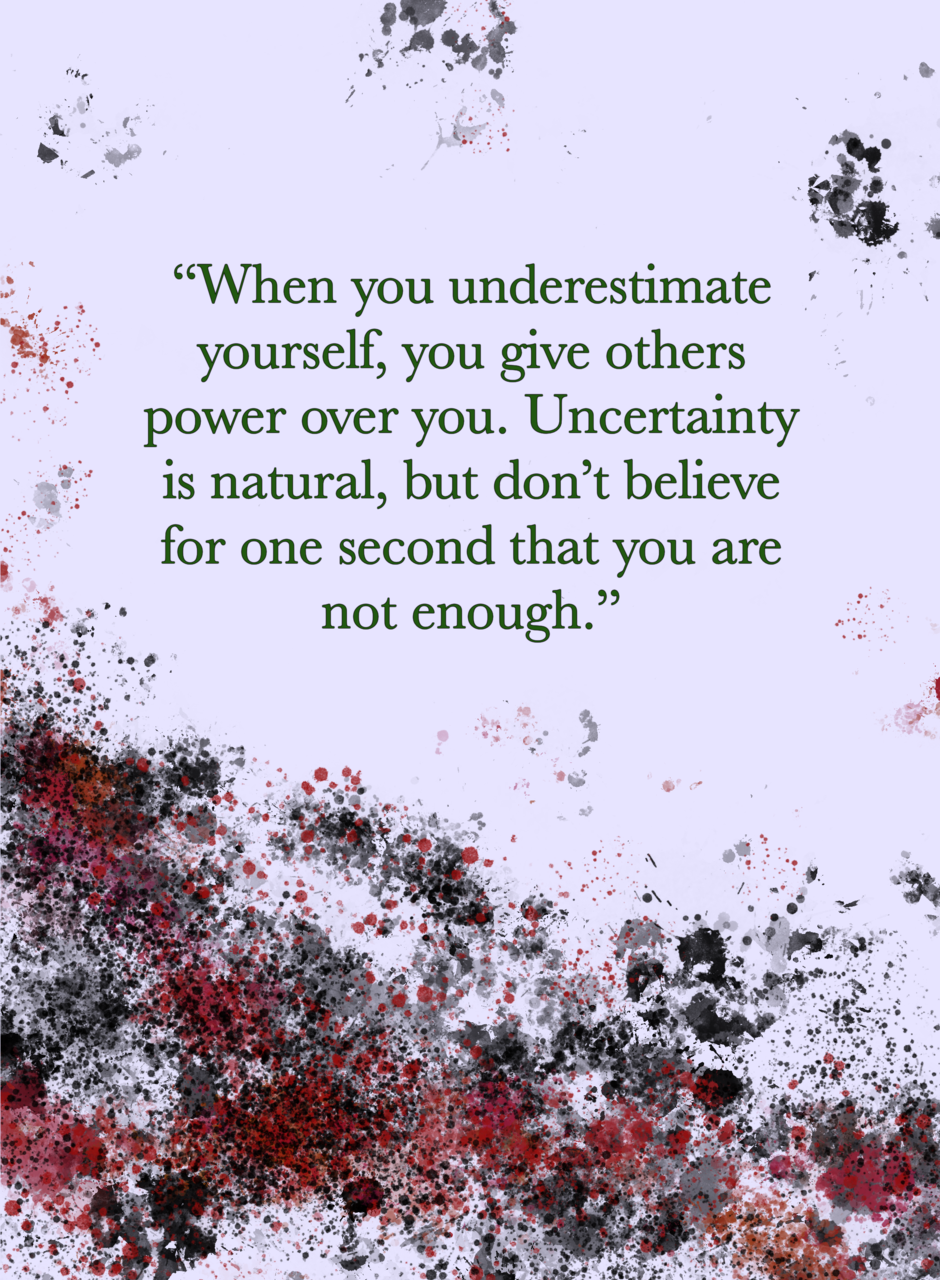 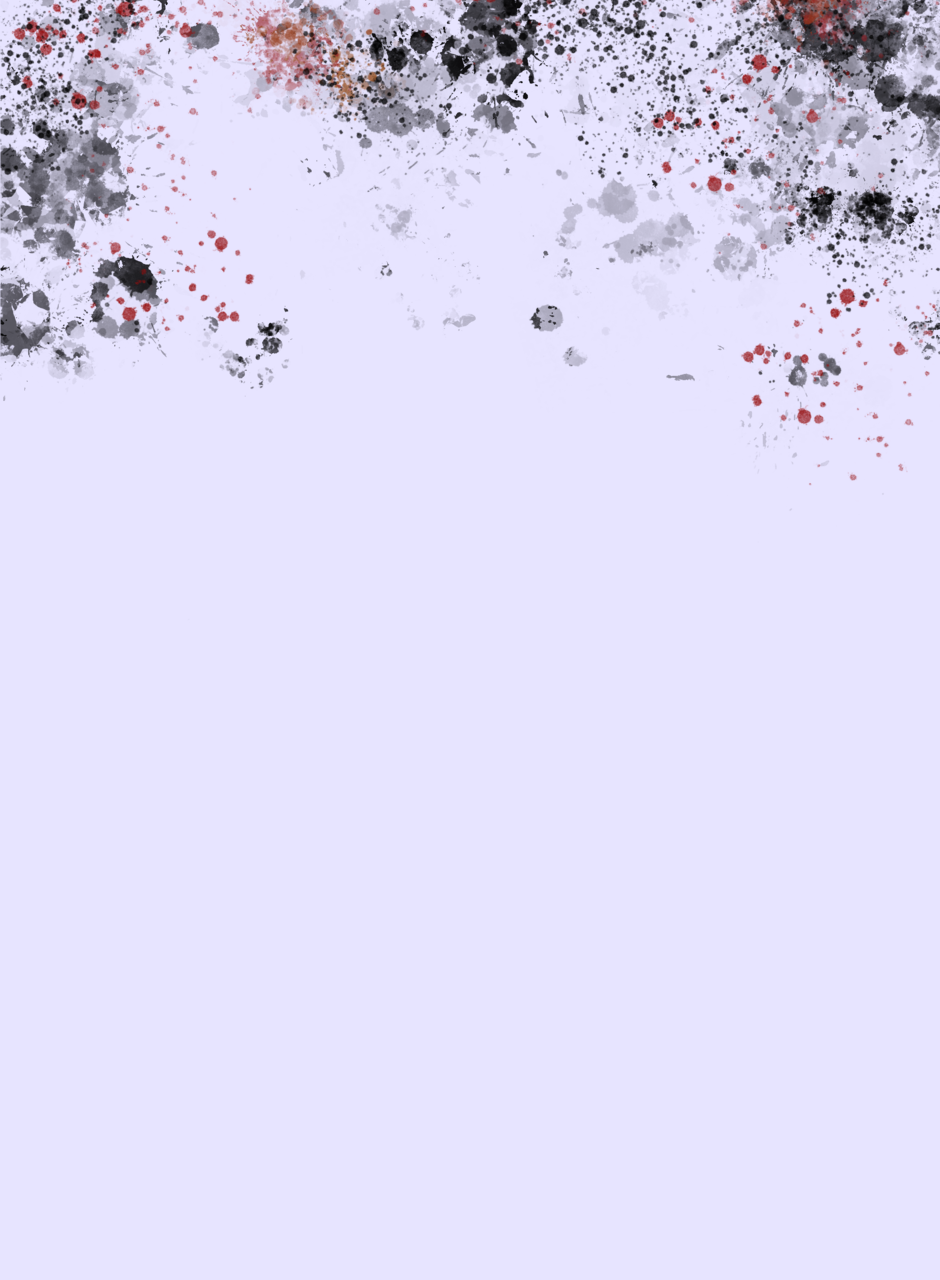 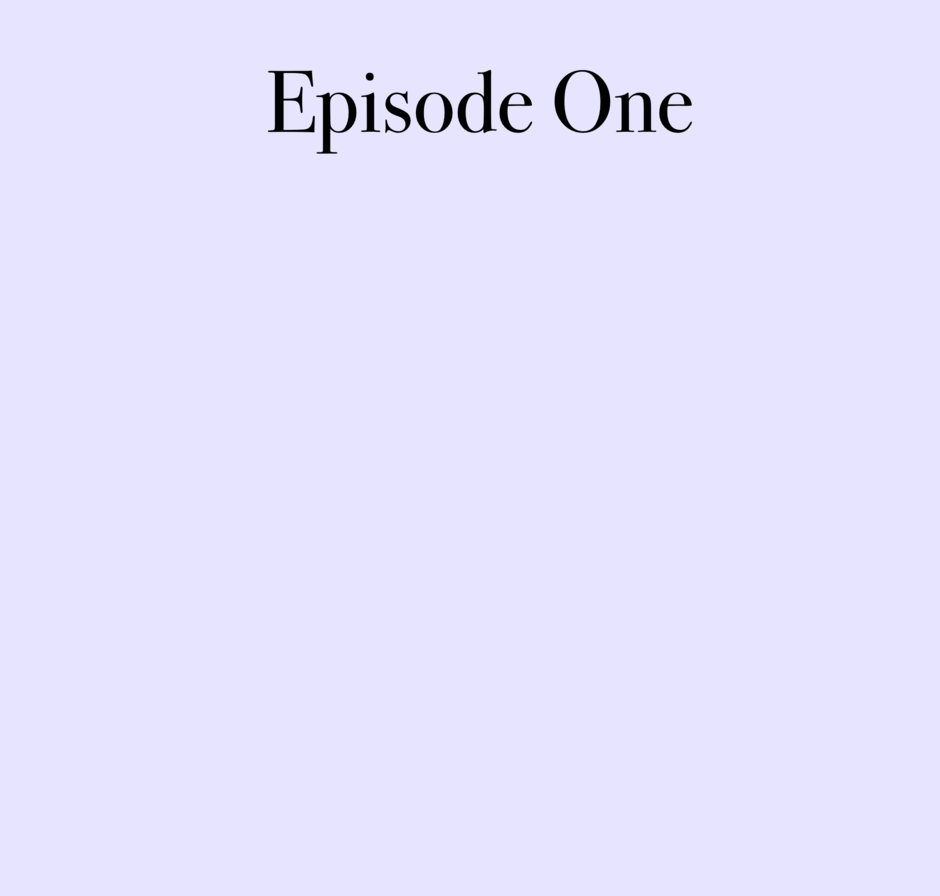 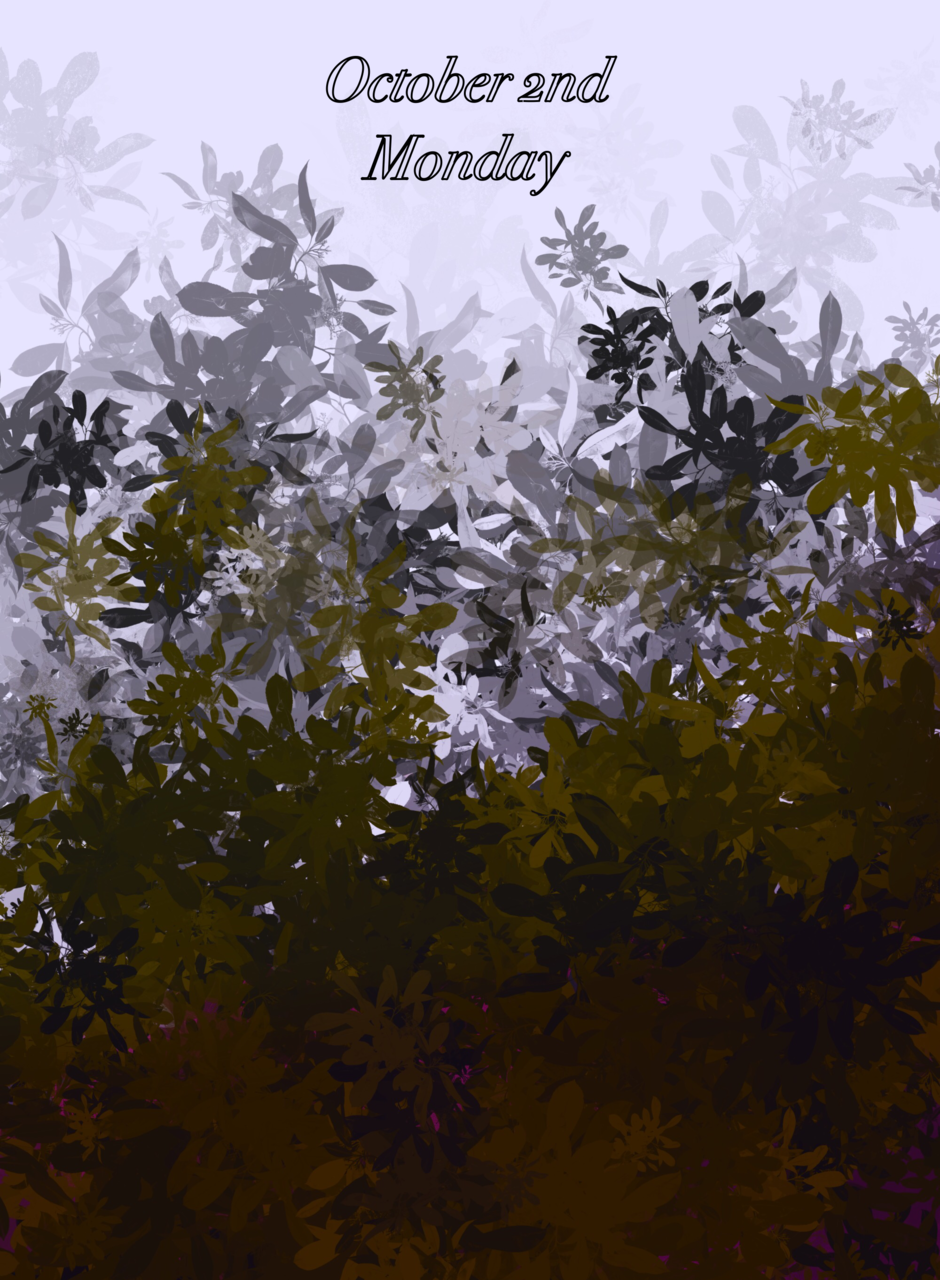 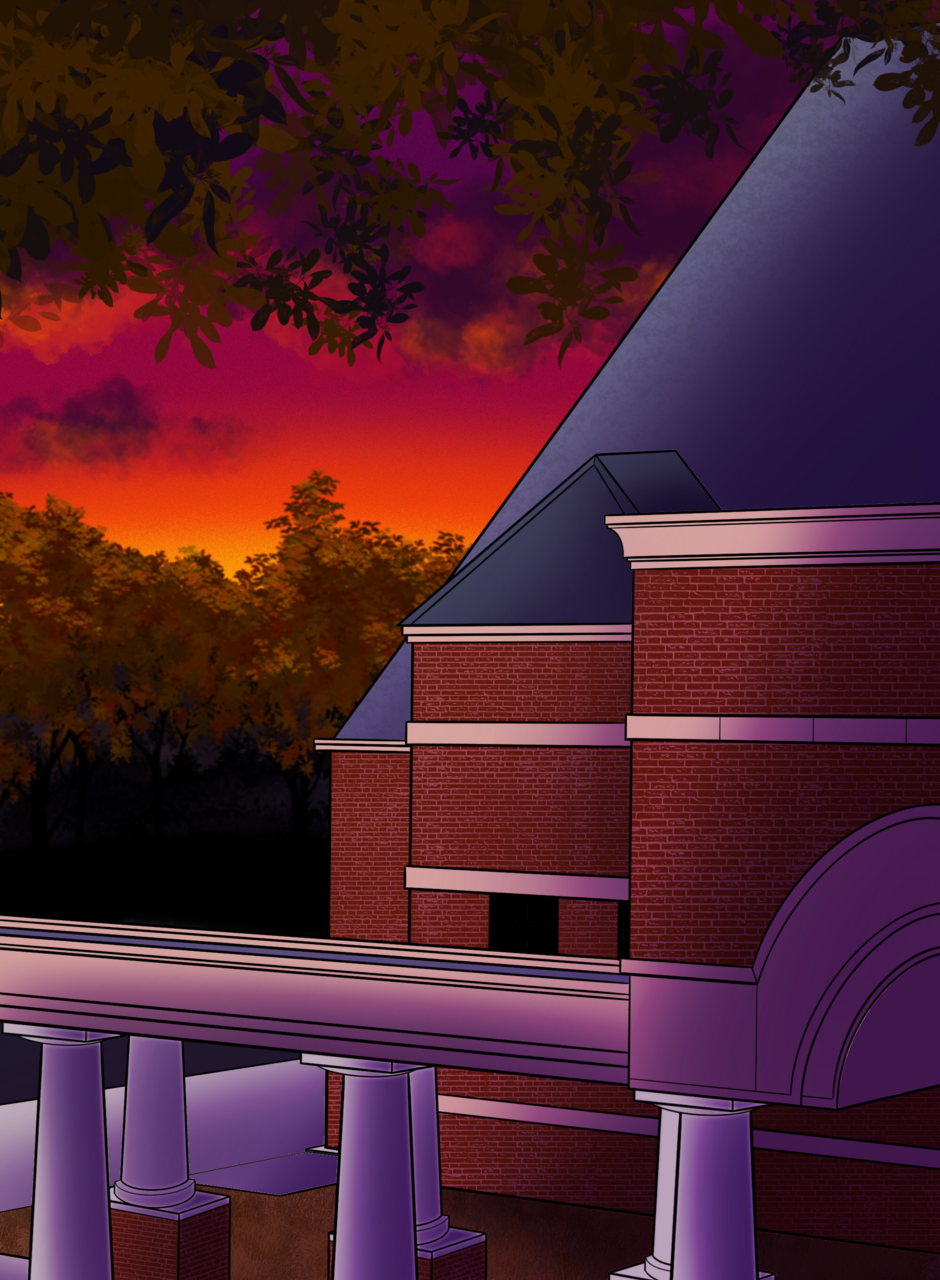 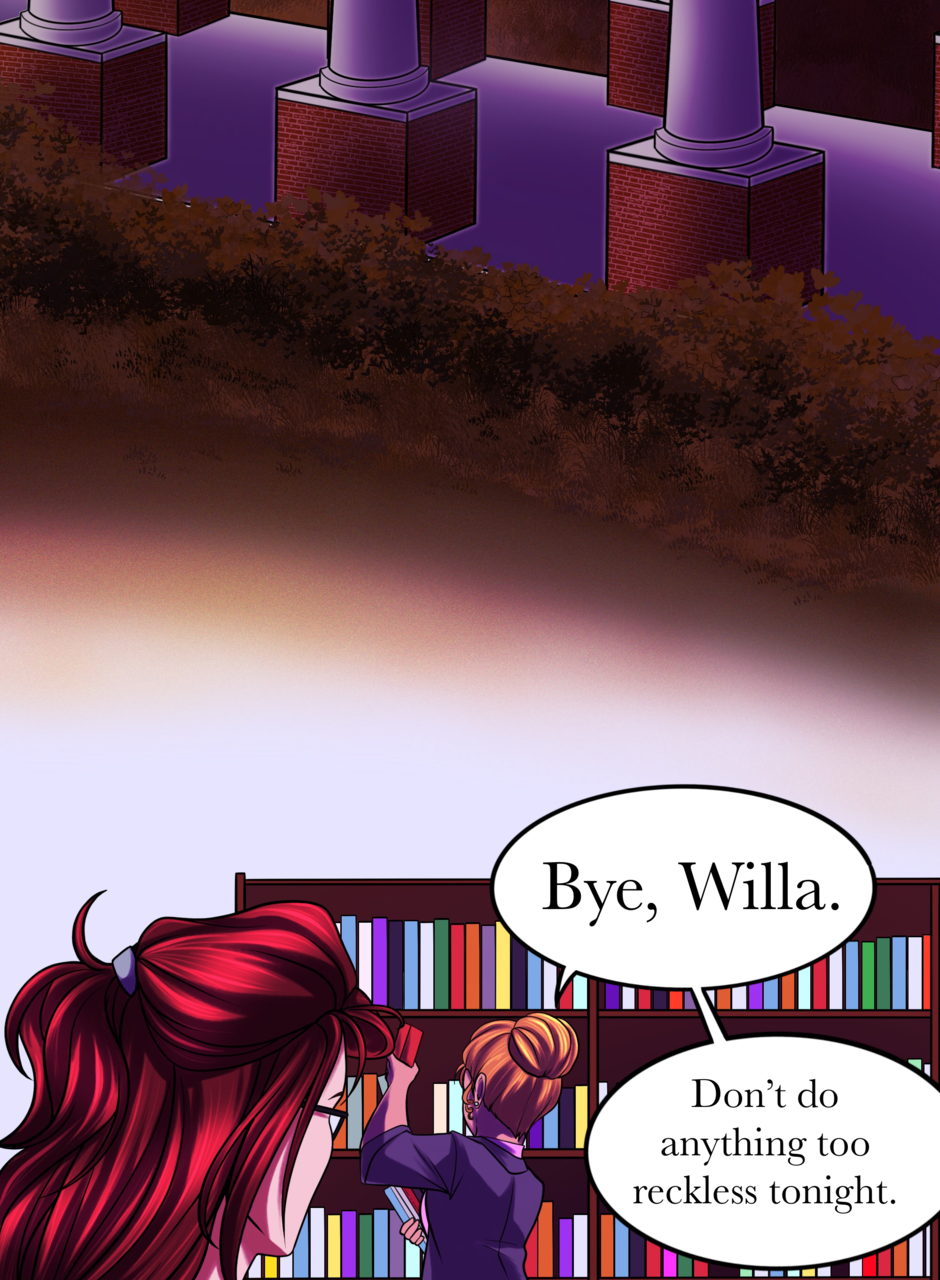 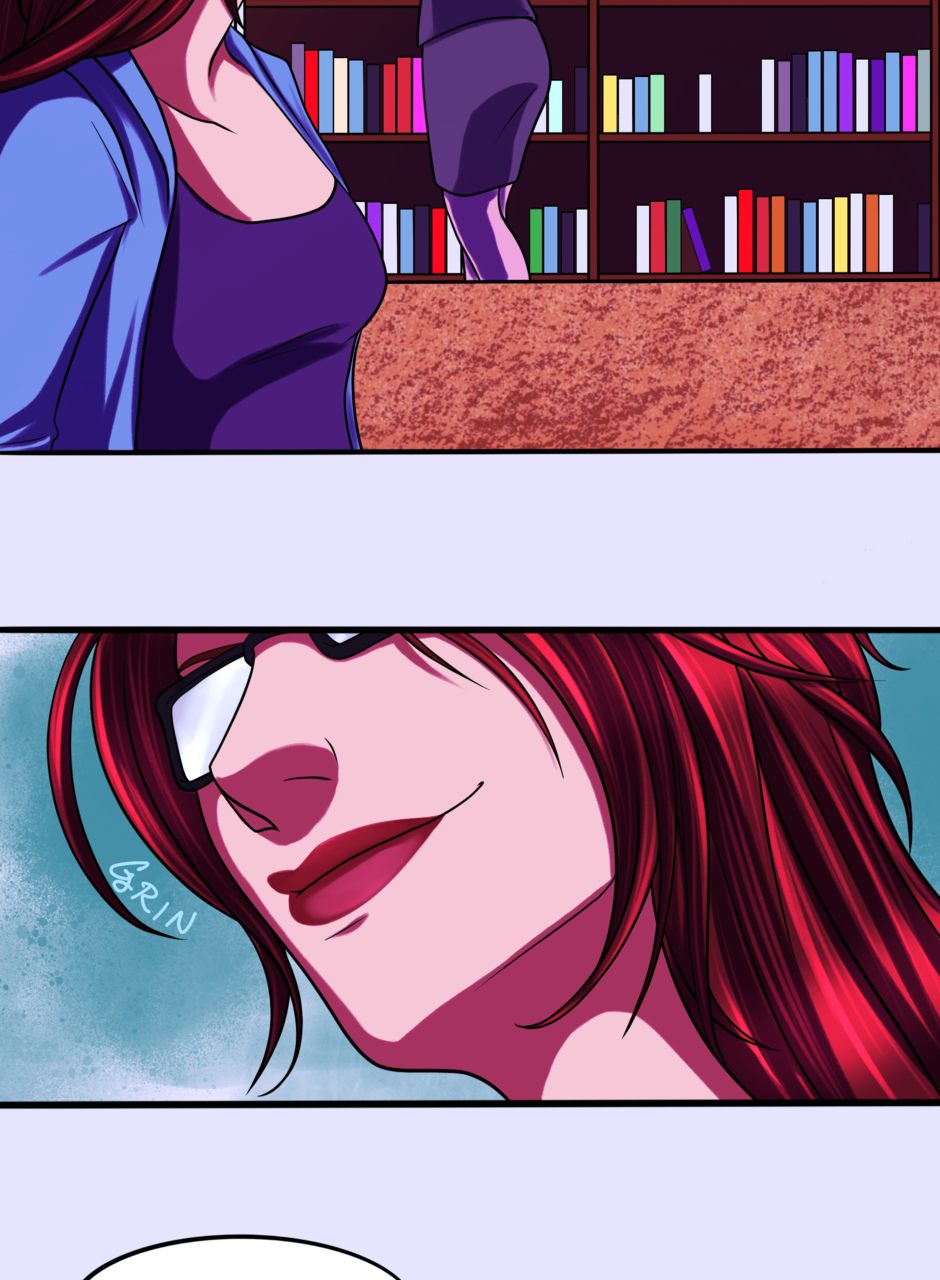 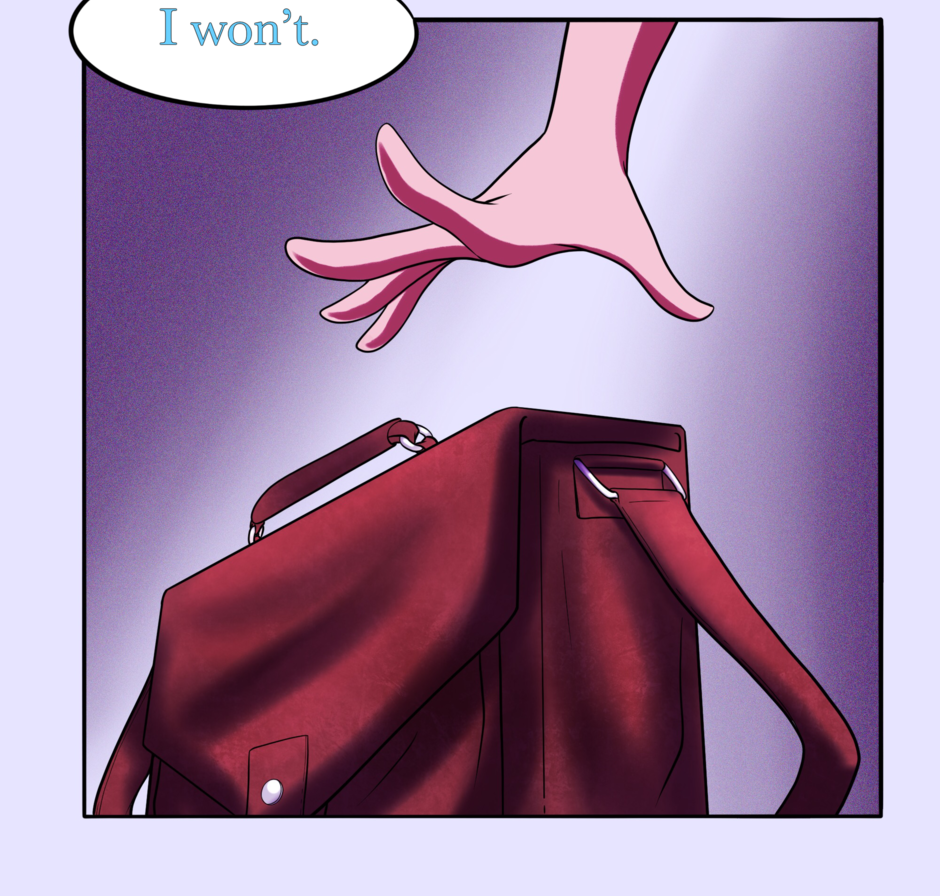 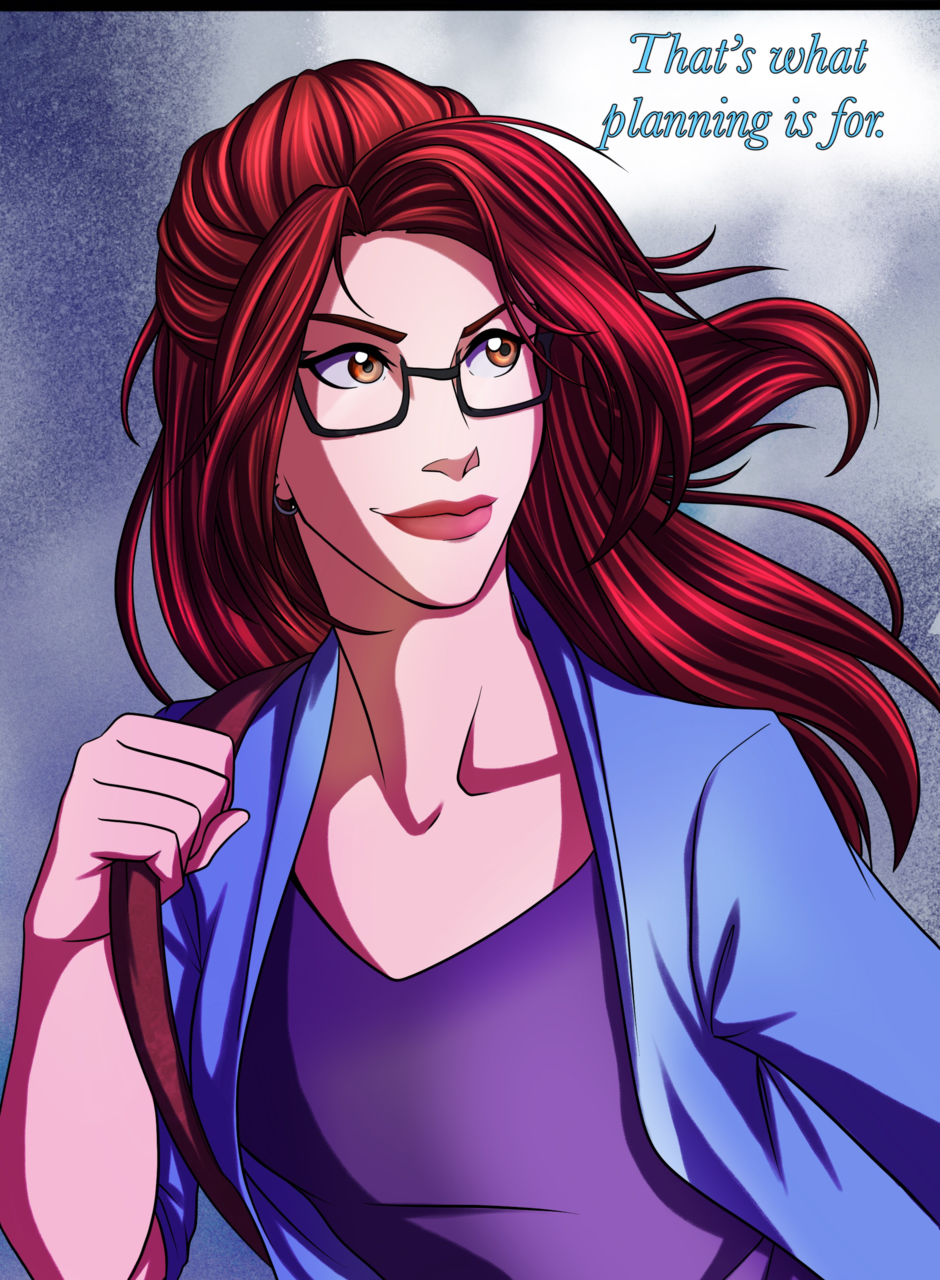 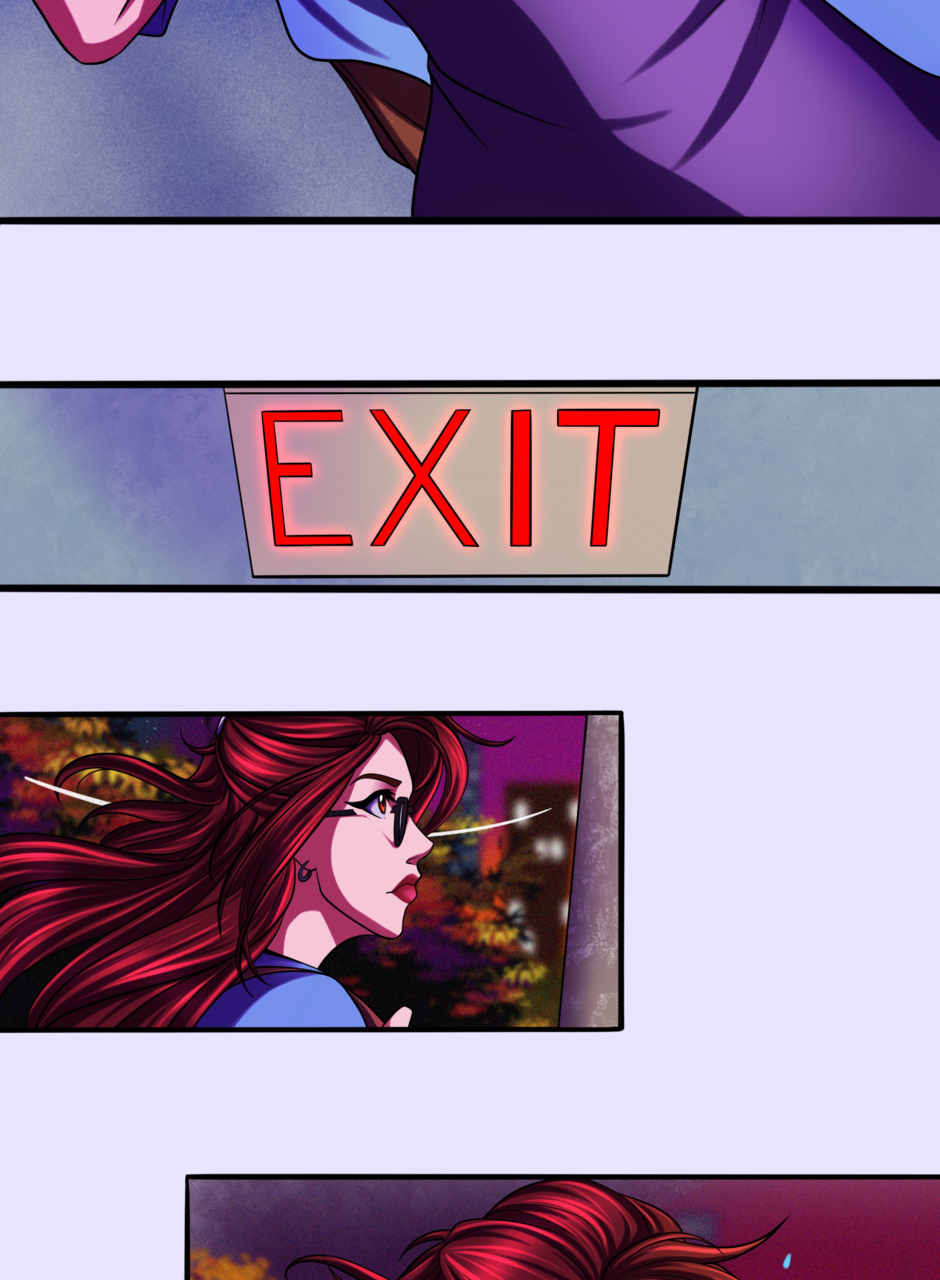 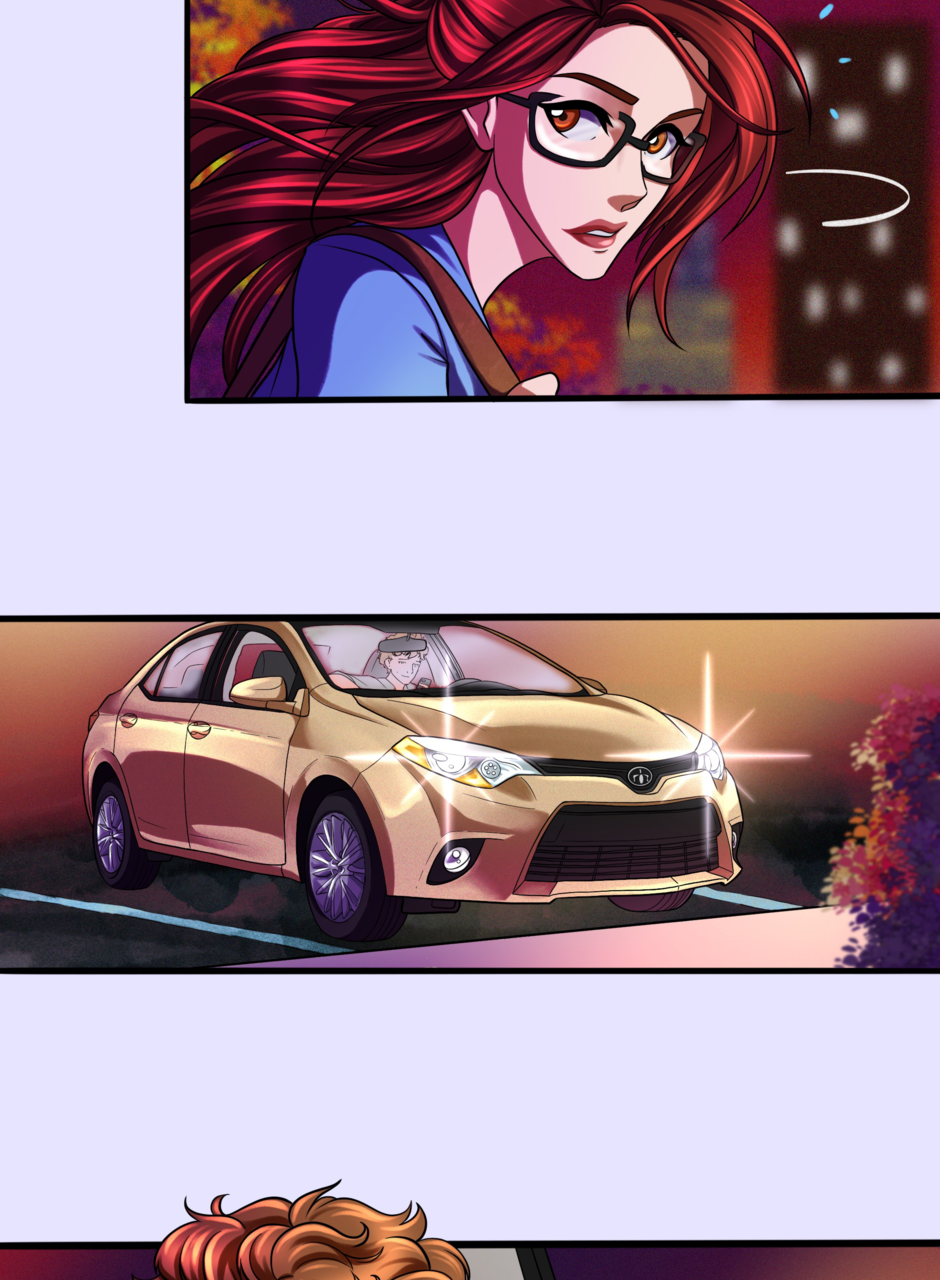 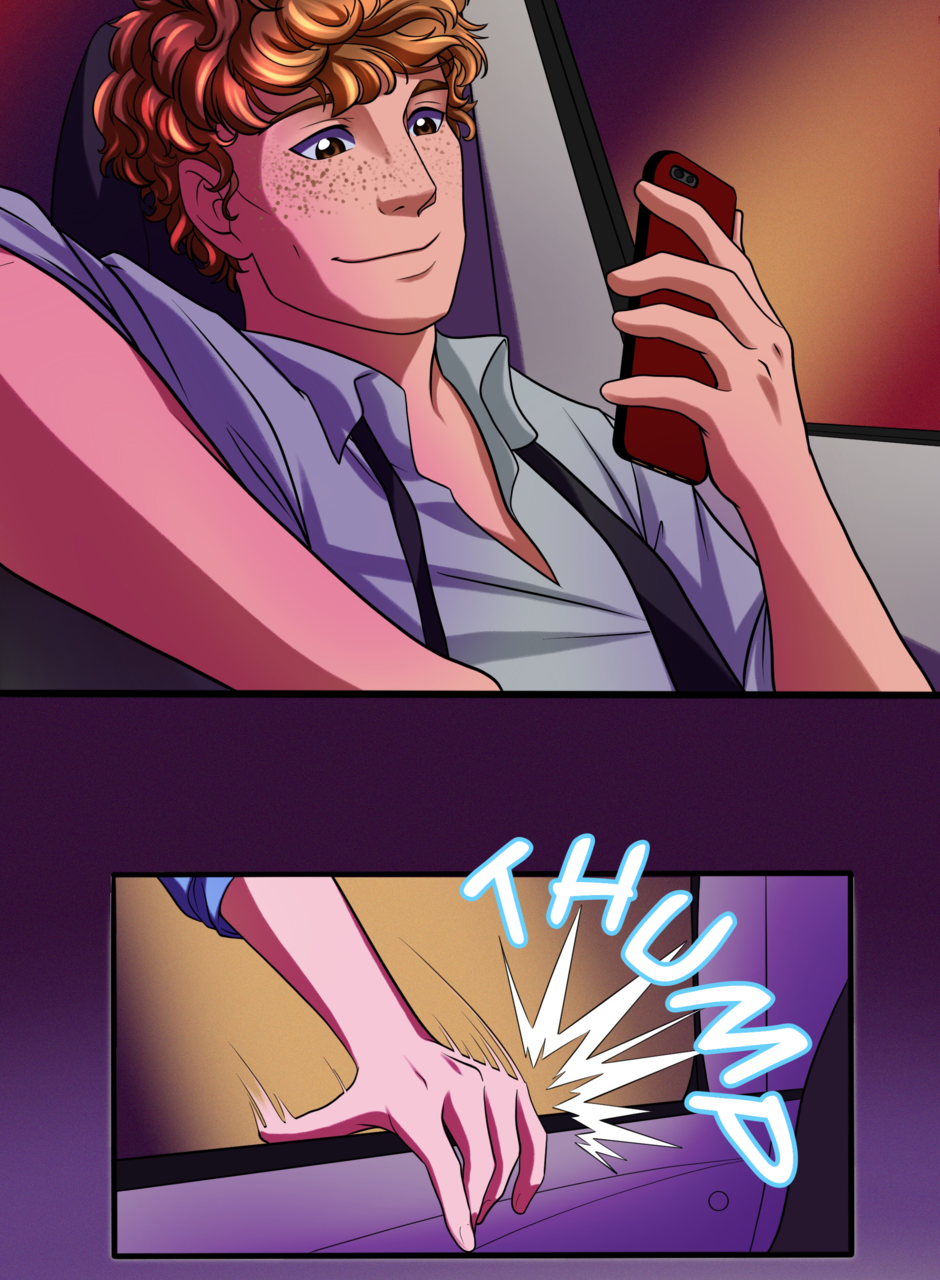 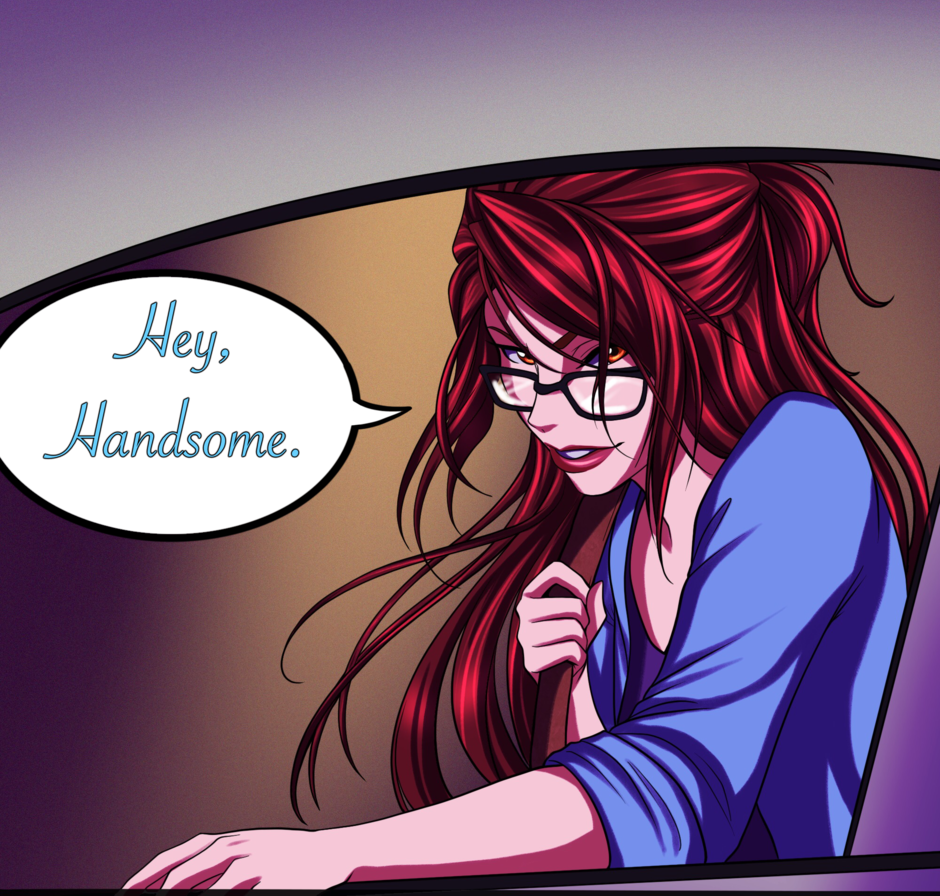 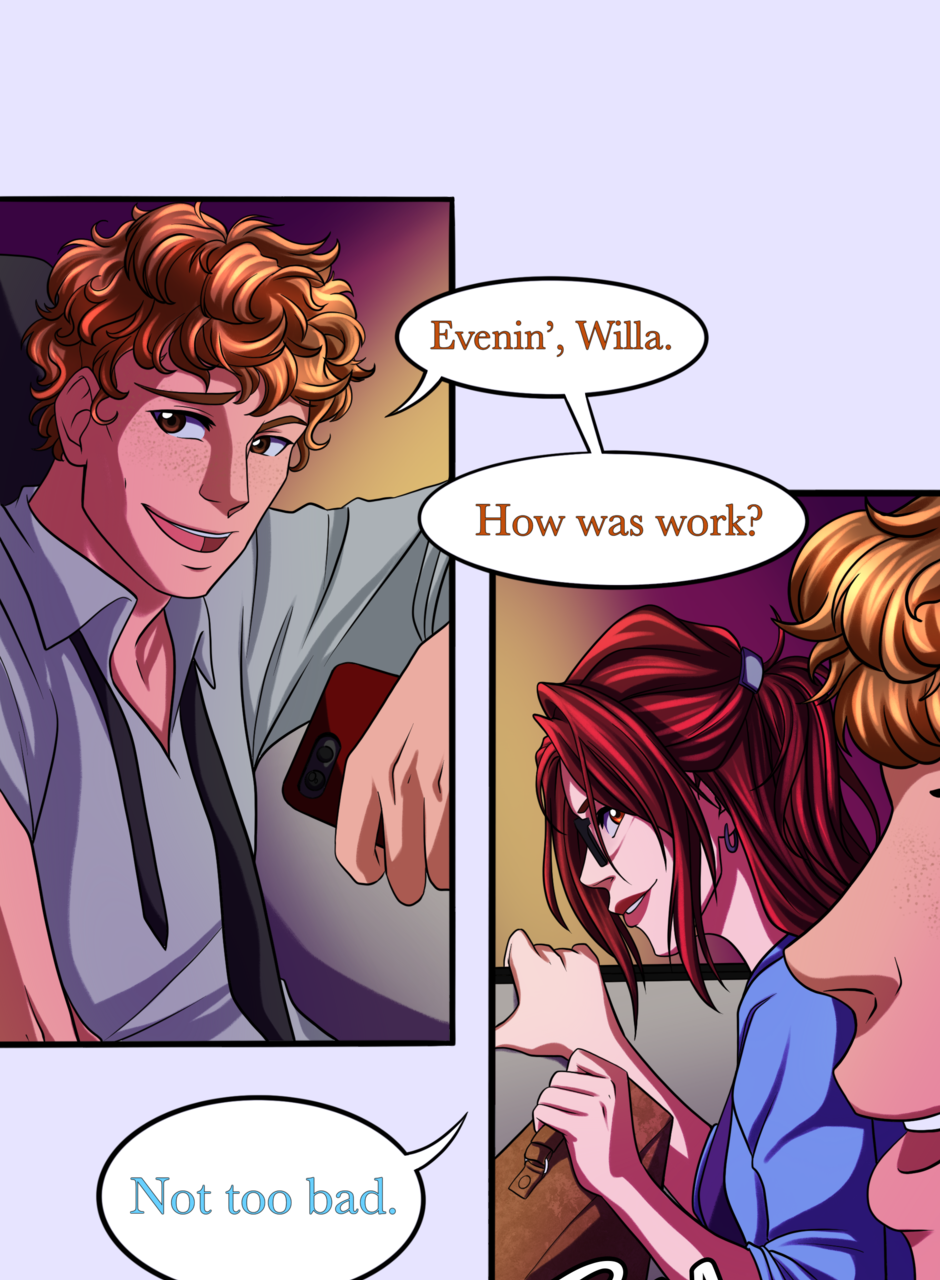 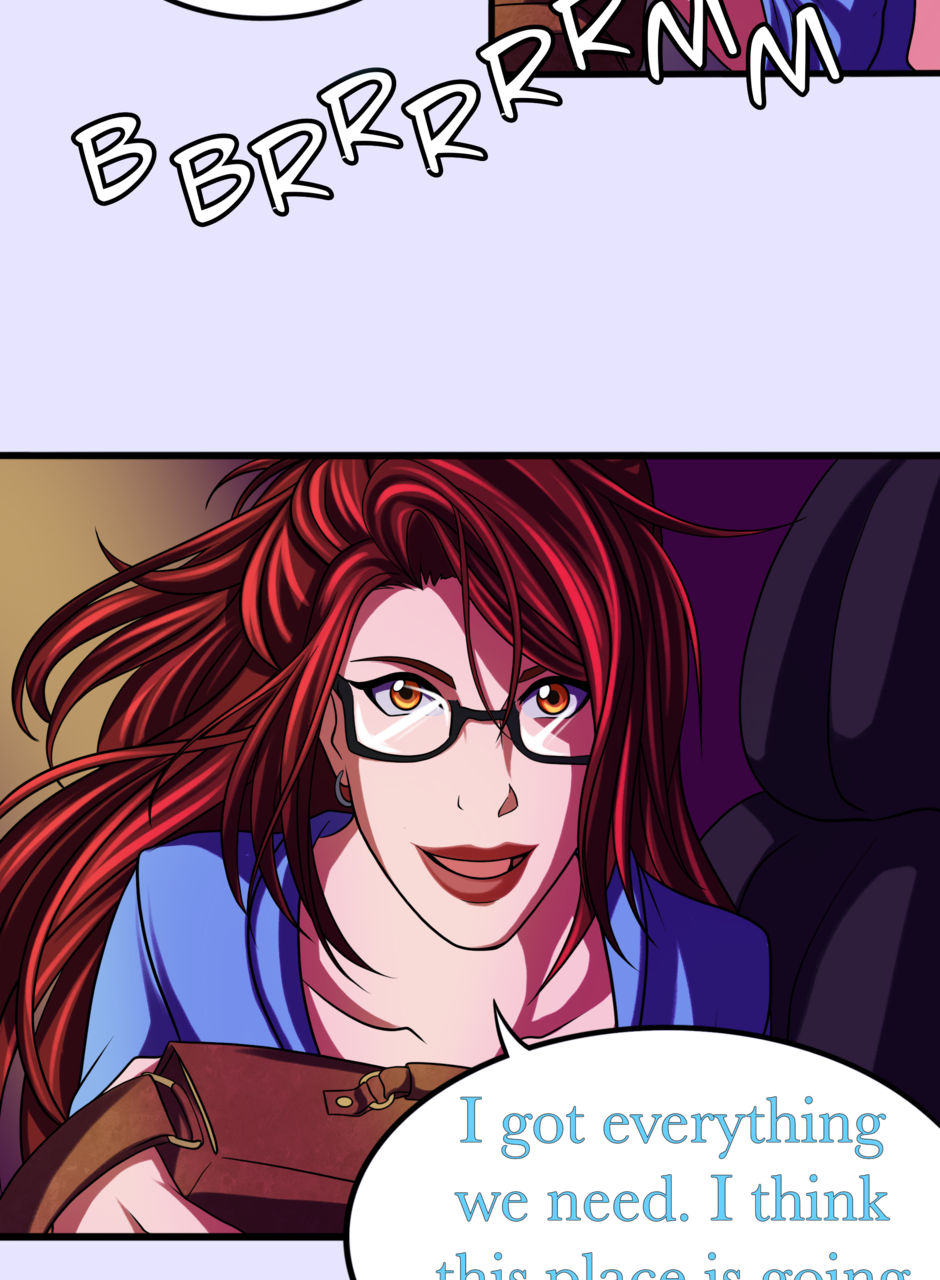 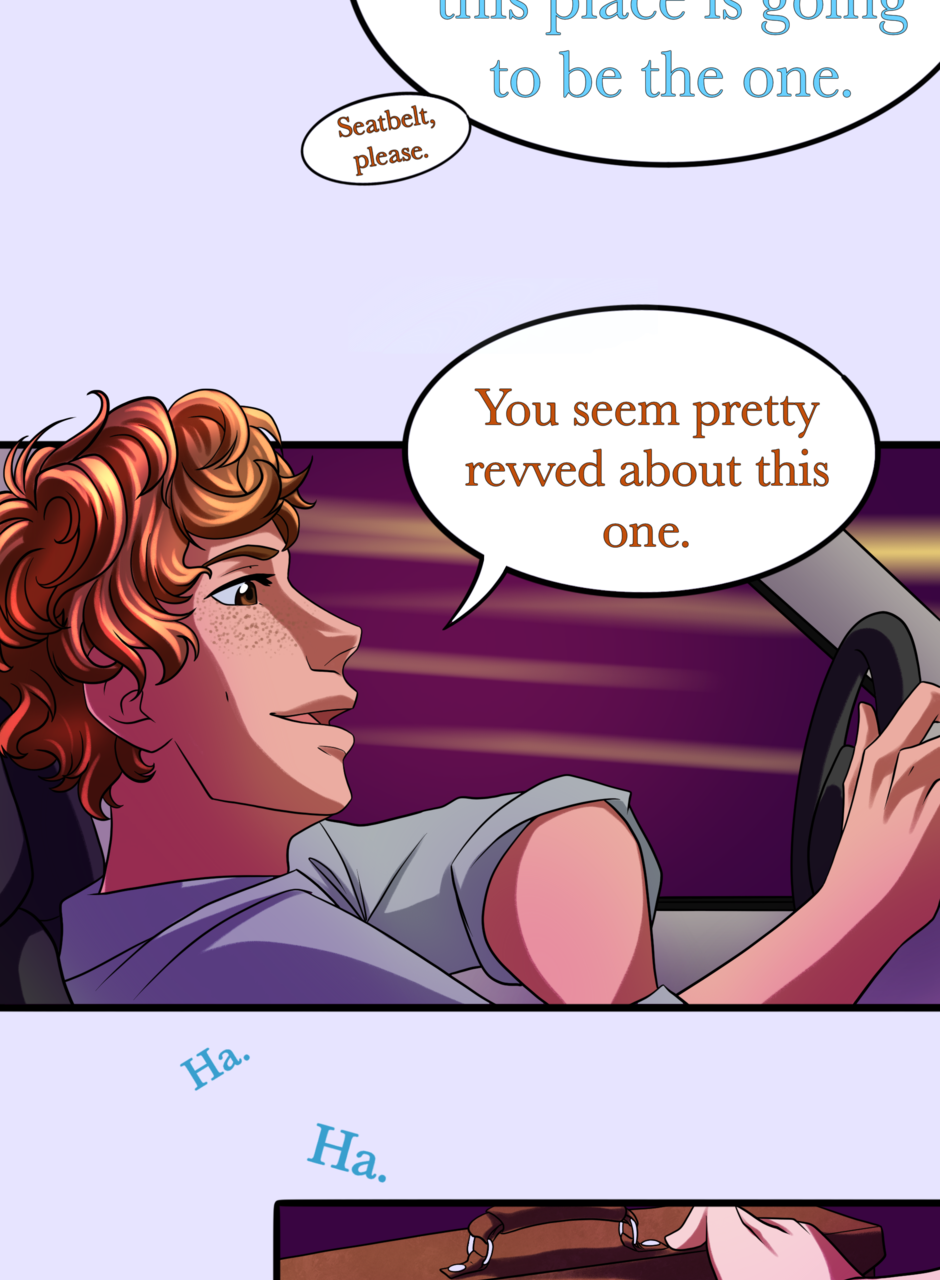 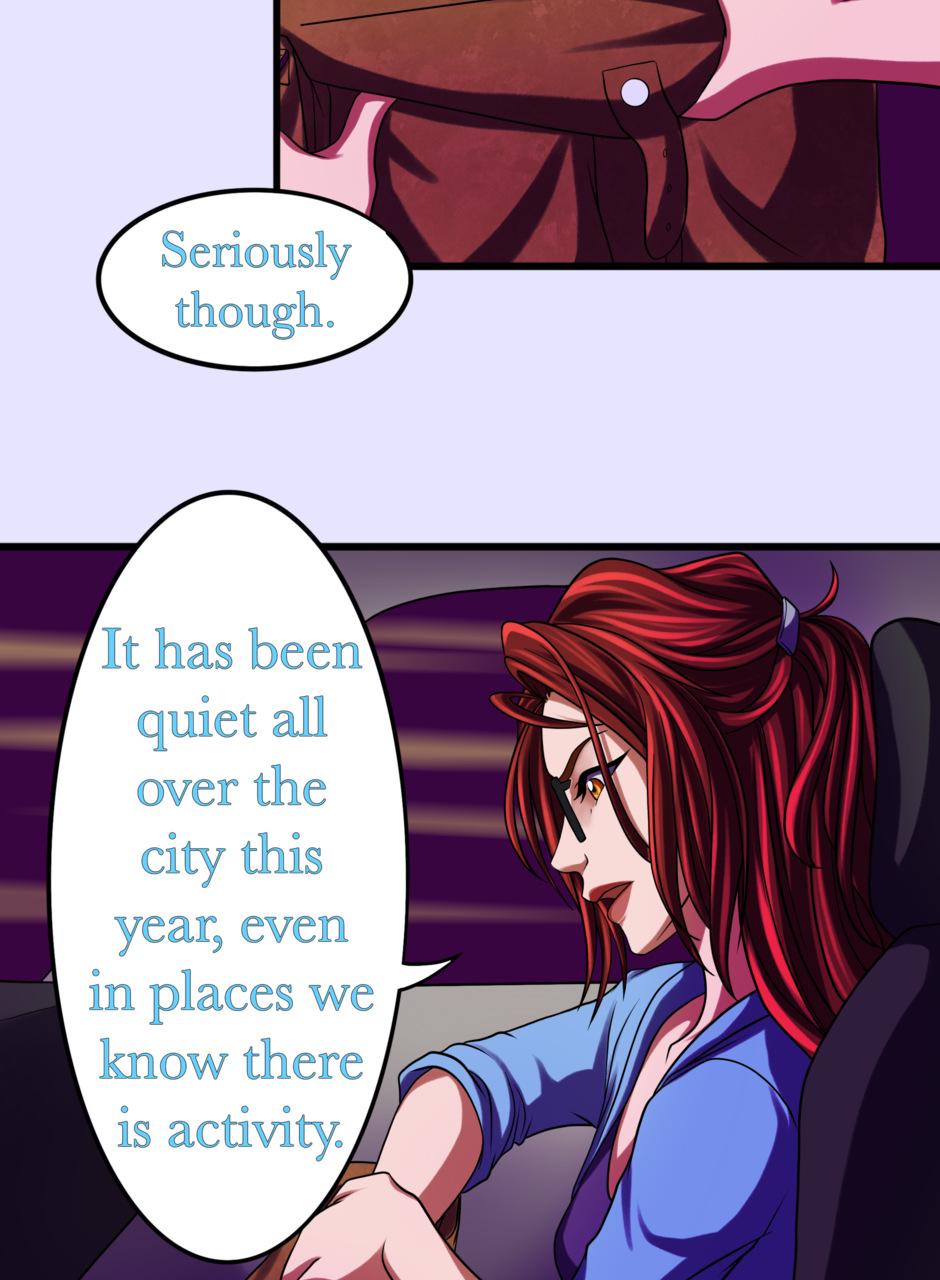 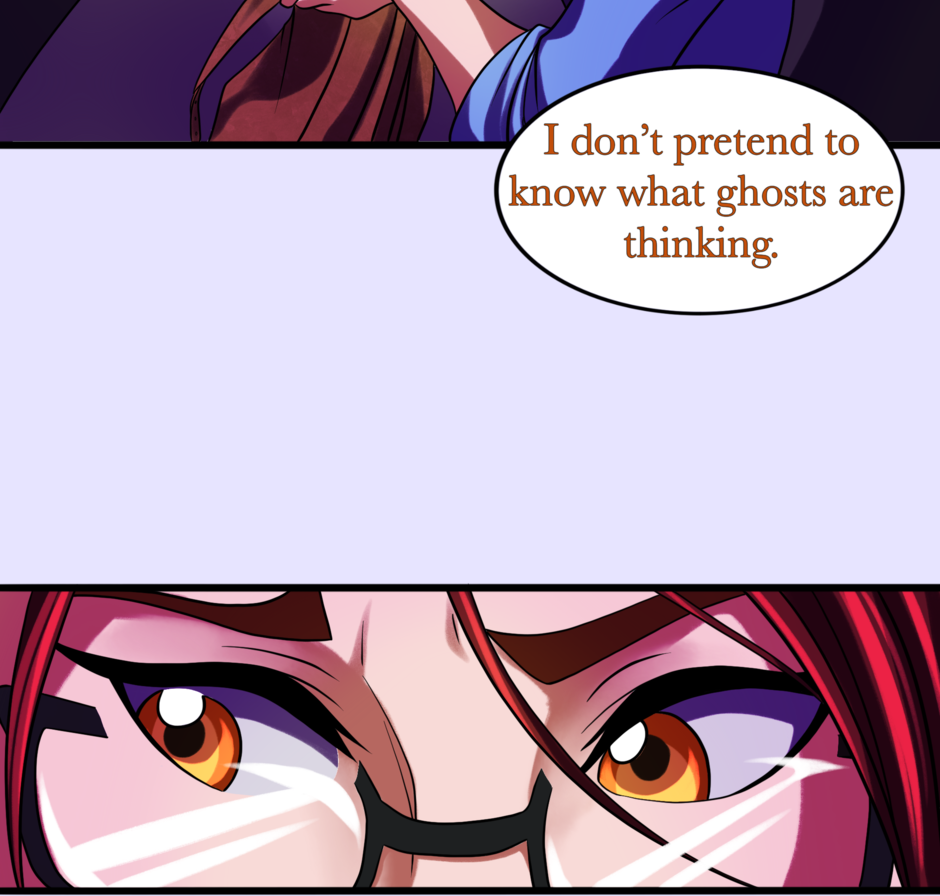 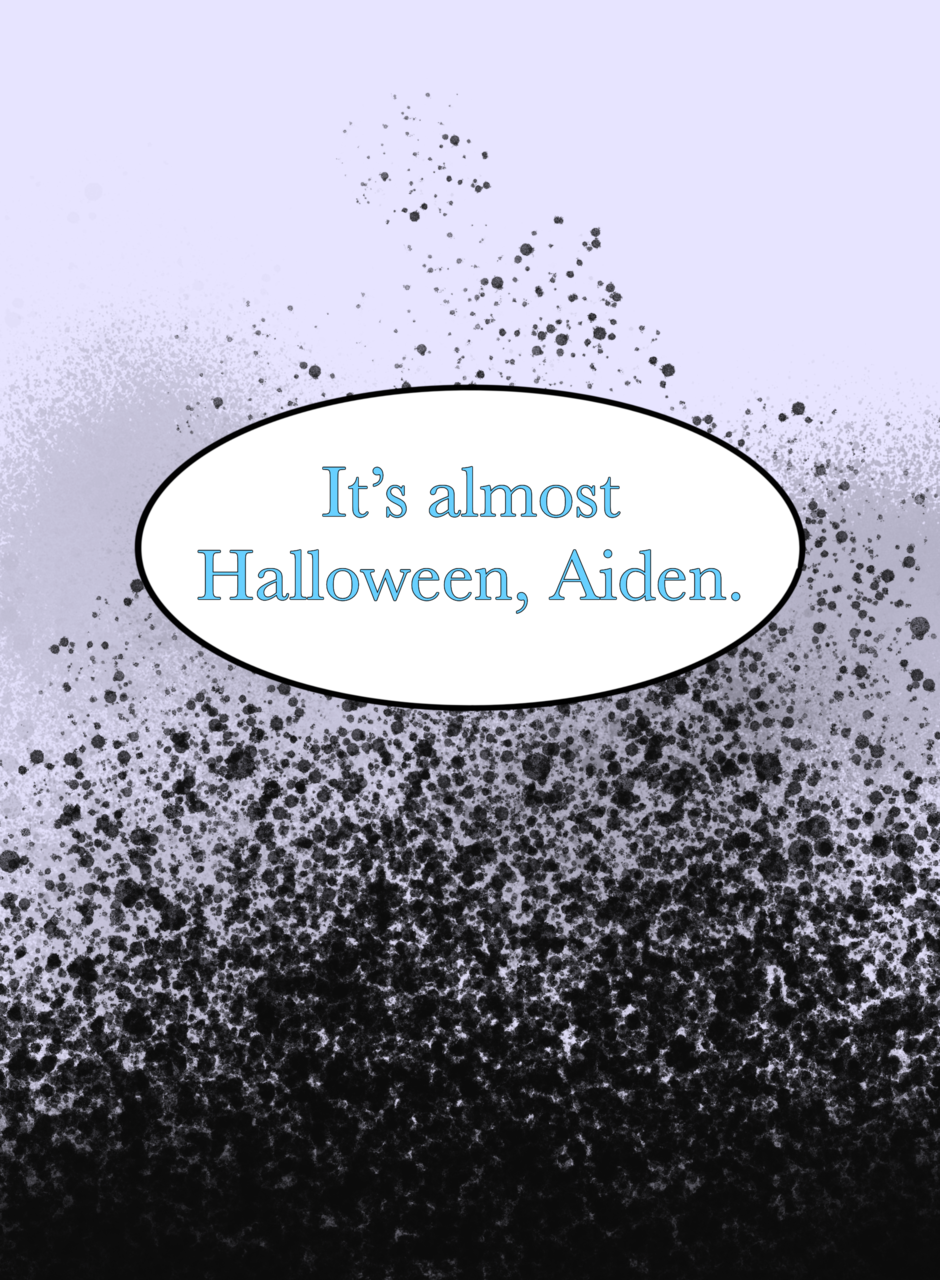 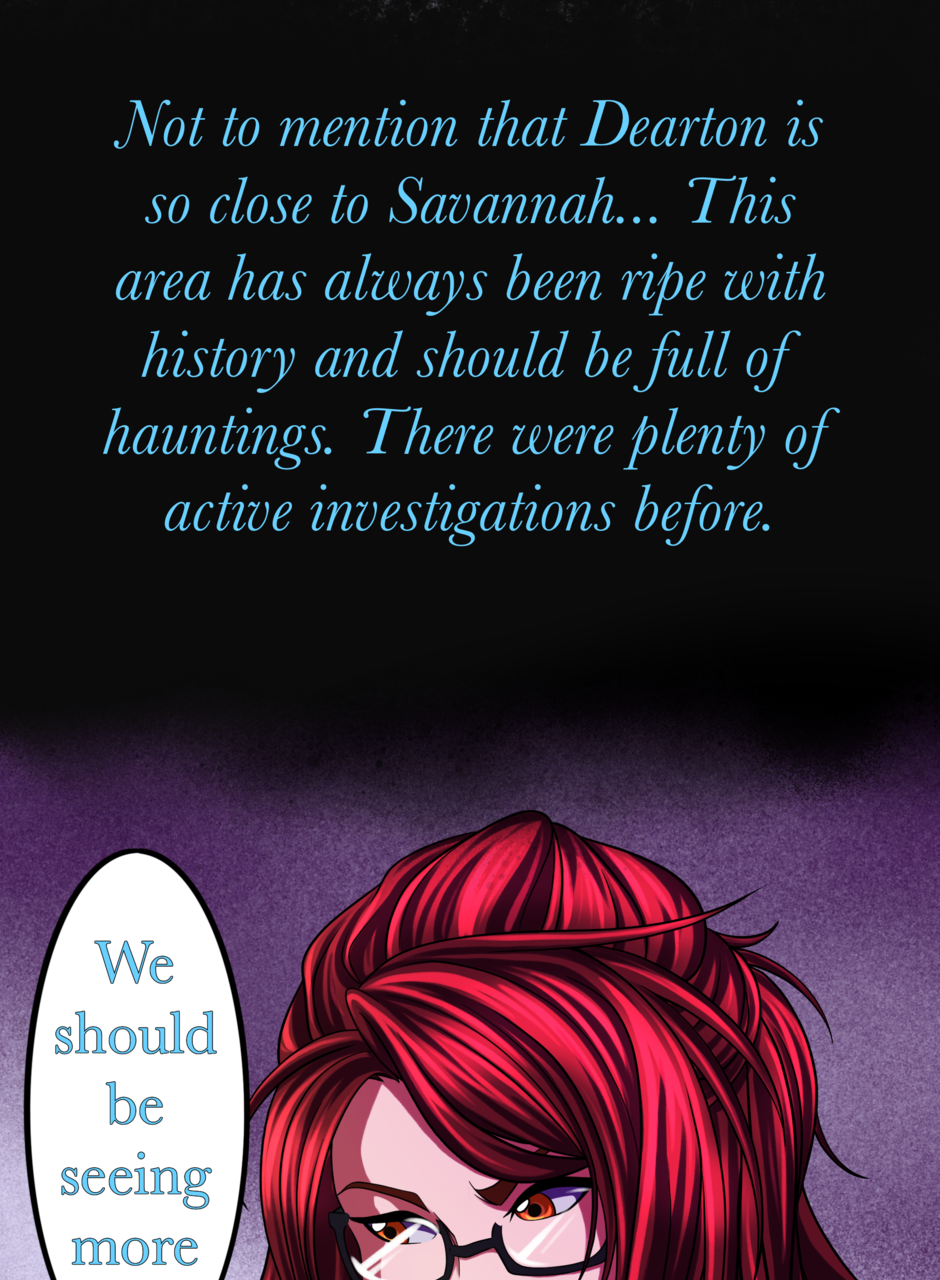 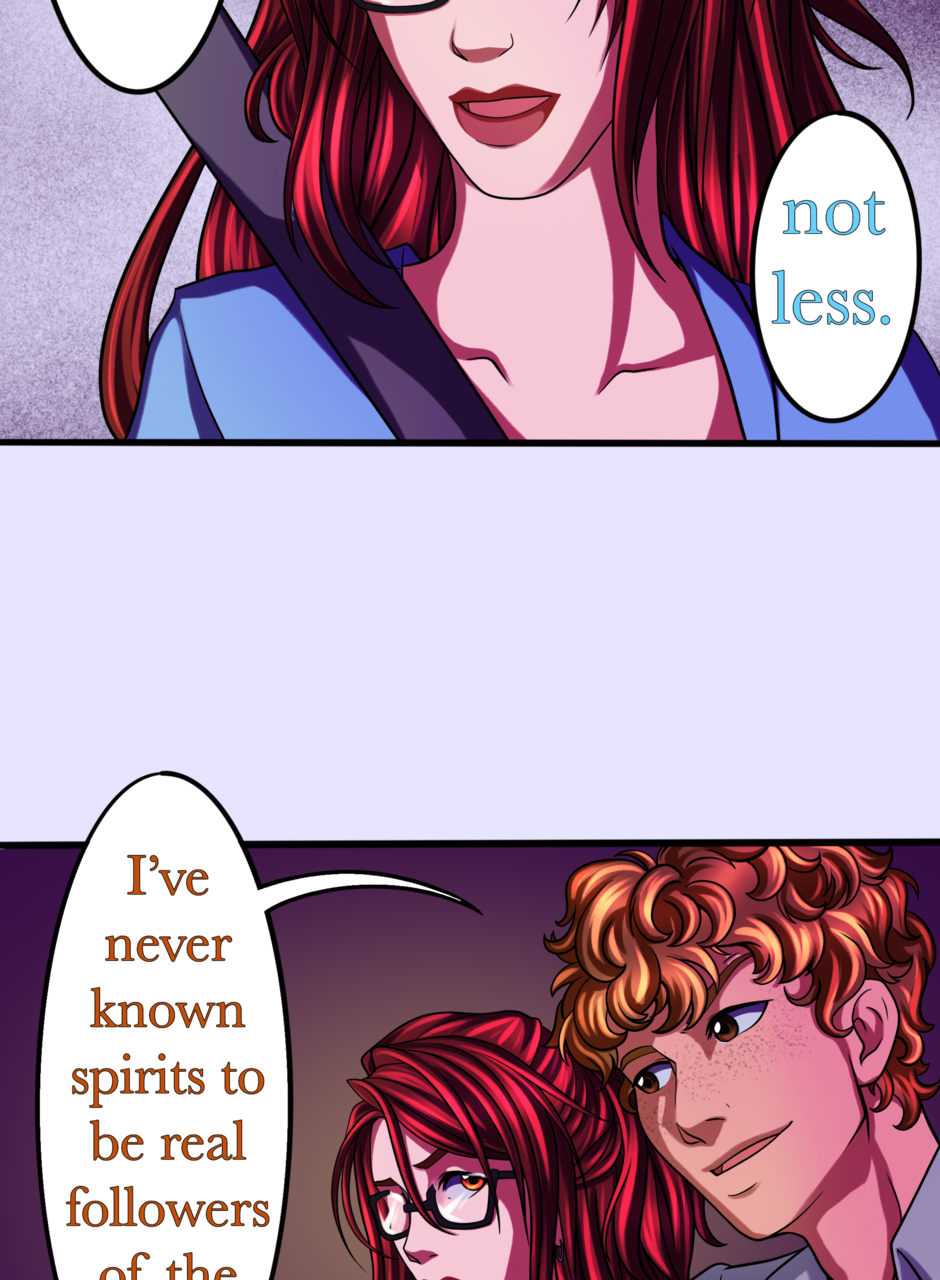 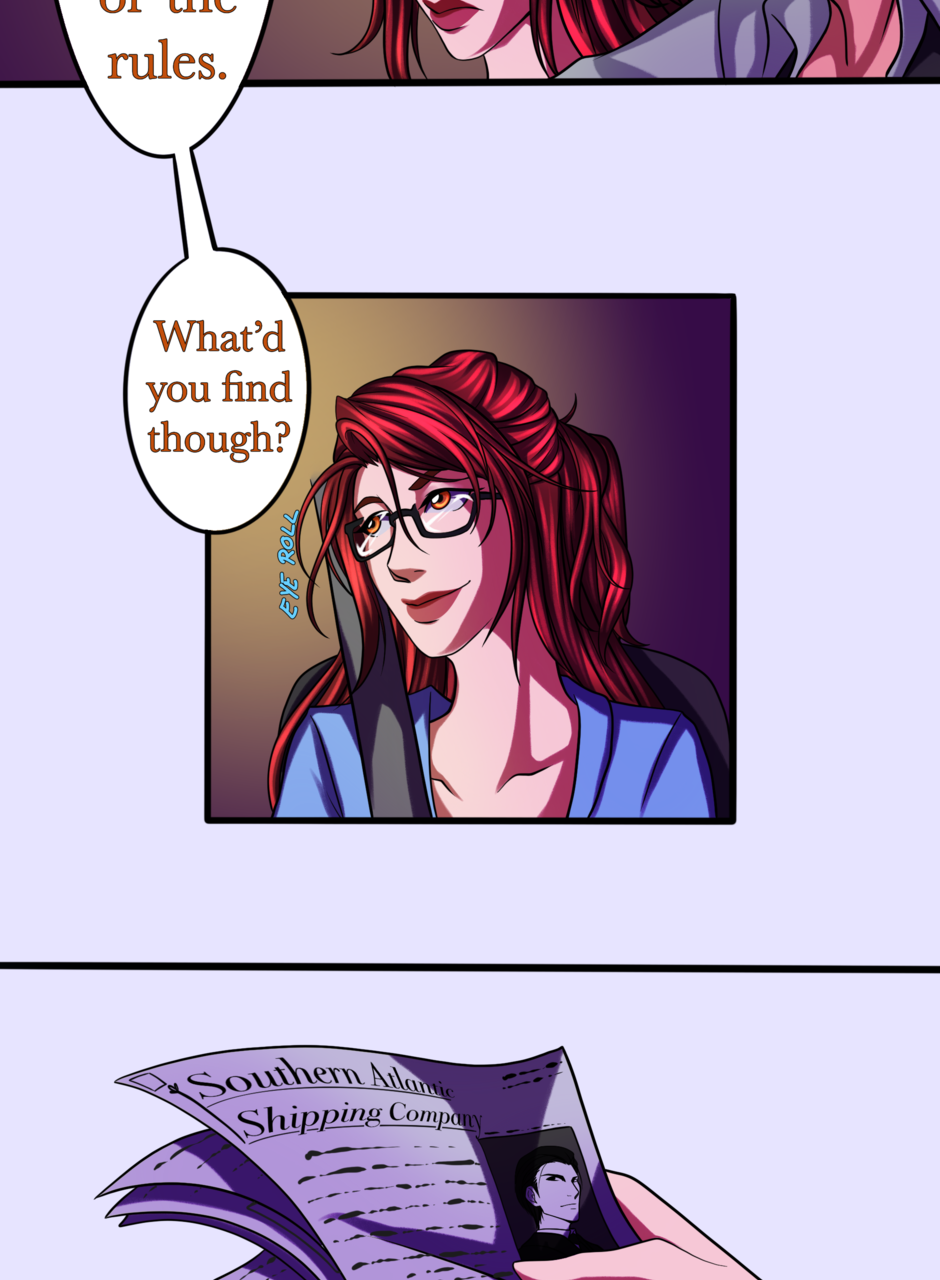 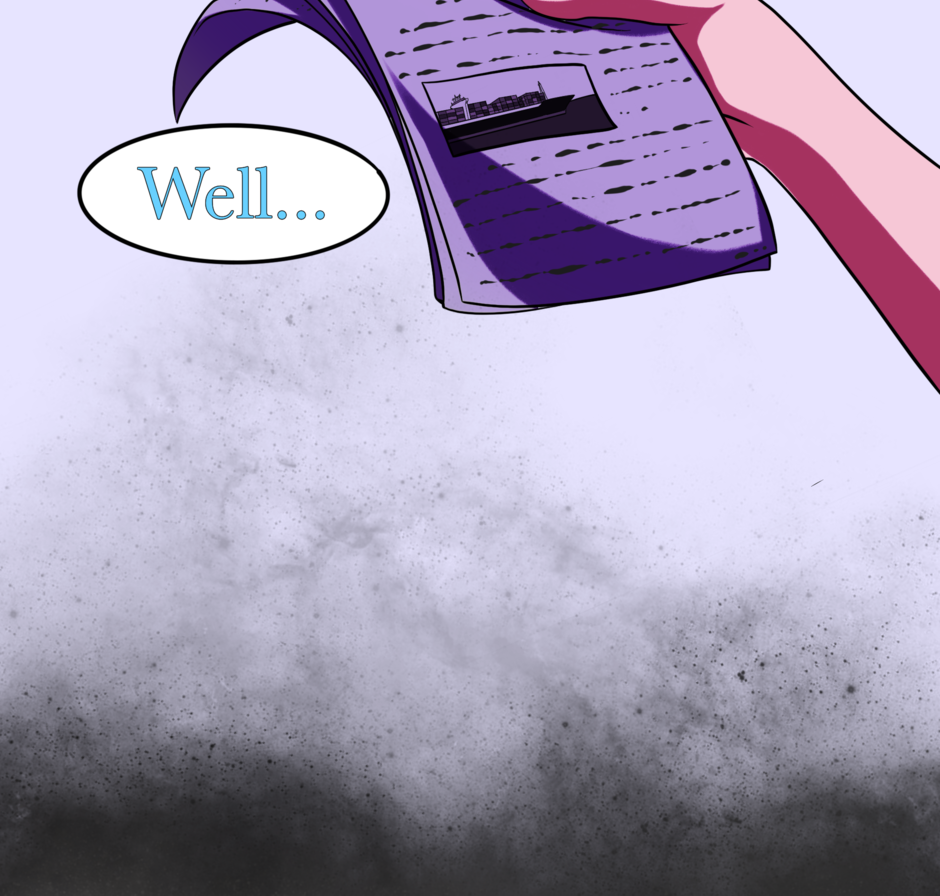 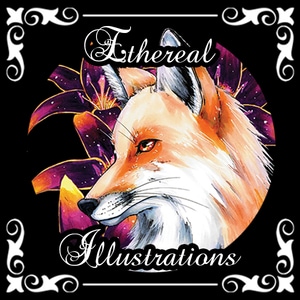 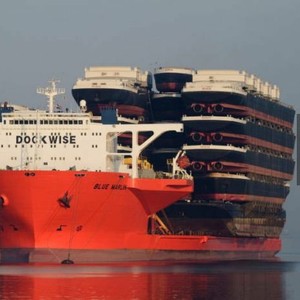 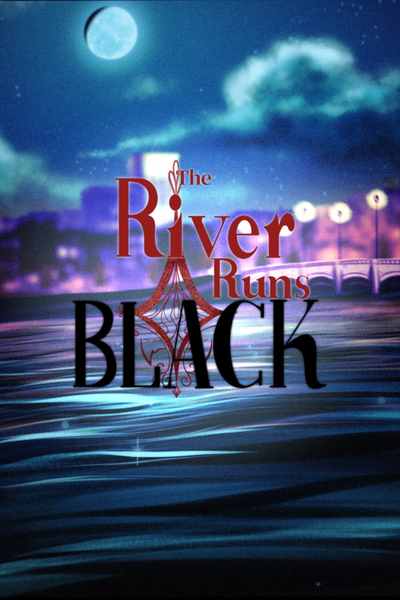 What do you get when an amateur ghost hunter meets a vampire?

Willa Westbrook(27) hated her family's control over her life. Hunting ghosts & seeking truth in the unknown always drowned her mother's voice & brought a sense of freedom...

until Lavrenti Konstantinov, CEO of the former mob-owned S.A.S.C., caught her trespassing in his warehouse. Now the target of murderers, vampires, witches, & CEOs that stalk the night, Willa herself is trapped in a darker world than that of her mother.
Updates every other Friday
Subscribe 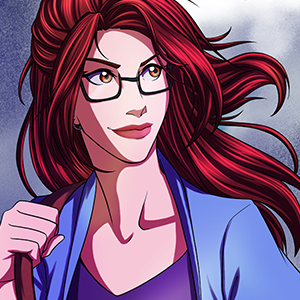