__A few months prior to the events of The Unknown__

“I am sorry Loc but I simply cannot and will not risk the lives of your fellow peers for an impossible venture into the Unknown. Application denied.” says a burly, wide and tall, older elven man with a massive salt and pepper beard.

“Headmaster please! The Unknown has massive potential for discovery. The prospect of undiscovered artifacts and knowledge alone should be motivation enough. Let alone the massive pay the crown is offering to anyone willing to join!” Vardinn bellows forth with determination and anger.

“Money means nothing to the grieving families of dead scholars. Give up this pointless obsession, Loc, before the king is forced to bury another son.” He says as he motions for the guards.

Escorted out of the headmasters office, Vardinn walks out past the front entrance and sits down on the stairs with a thud and a deep sigh.

“That was the eleventh application this week. All denied. What is the point of being the nations’ leading adventurer and right hand to the king himself! If no one will listen!”

Appearing like a mirage. Waving into view, a young eleven man with short black hair, slicked back and shaved on its sides. Wearing the same uniform as Vardinn, he sits beside Vardinn.

“Well it may be because he is your dad. Some may or may not believe you got to where you are because of him.”

“Well, to their credit, they aren’t completely wrong but that does not mean I’m incompetent.” Vardinn says as he turns and lays his head on the mans’ lap, staring into his dual colored eyes, “You believe I can do it, right Sev?”

“I believe You believe you can do it.” Sev says with a smirk as he looks away.

Vardinn gasps and shoots back up. “Rude.”

“Hahaha, come on! You know I trust in your abilities but this is The Unknown.” Sev says as he stands, “but if you truly are set on this then I know a man that can help guide you there but you’d probably be going in alone. You game?” he says as he extends his hand to Vardinn.

“You know better than anyone that I am” Vardinn says as he takes Sevs’ hand.

A hooded figure passes through a busy, brick and stone work street. They enter a crowded bar, approaching the counter, “excuse me, I am looking for a man named Barcite. Could you tell me where to find him?” with a stern look, the bartender points to the booth in the back of the bar.

“Thanks.” Vardinn says with a nod.

In the booth sits a small rabbit man. Twitchy and slightly buzzed from his drink and food but aware enough for his large rabbit ears to twitch at the sound of his name. Brushing his hands off on his shabby and cheap looking vest, he extends his hand to the hooded man. “You must be ‘Dinn”

Removing his hood and returning his hand, “Loc Vardinn actually but my friends call me Vardinn. It is good to meet you. I see that you have already begun.” He says with a smile.

“Yes! I got very hungry while waiting. I hope you don’t mind.”

“Oh no, of course not. Now, I’m not sure how much Sev told you but” cutting him off as they sit down. “You wanted to see the Unknown. I wasn’t gonna take the job until I saw how much they were paying! Haha”

“Oh! Wow. I’m sorry, I’m used to having to convince people. Well then, should we go in the morning at daybreak?

“Woah, hold on. Ground rules. One.” he says as he holds up one finger, “you stay close to me and don’t get too close to the border.” holding up a second finger, “Second, if I say run, you run. My word is law out there. Understand?”

“I understand and accept these conditions.” he says, knowing full well these were lies. He would do much more than that.

“Very good. Now, drink, eat, and be merry for tomorrow will be a long day.” He says as he raises a glass and chugs the drink.

__A nice and kind time to make up for the mayhem, magic, and chaos that is soon to come in the Unknown.__ 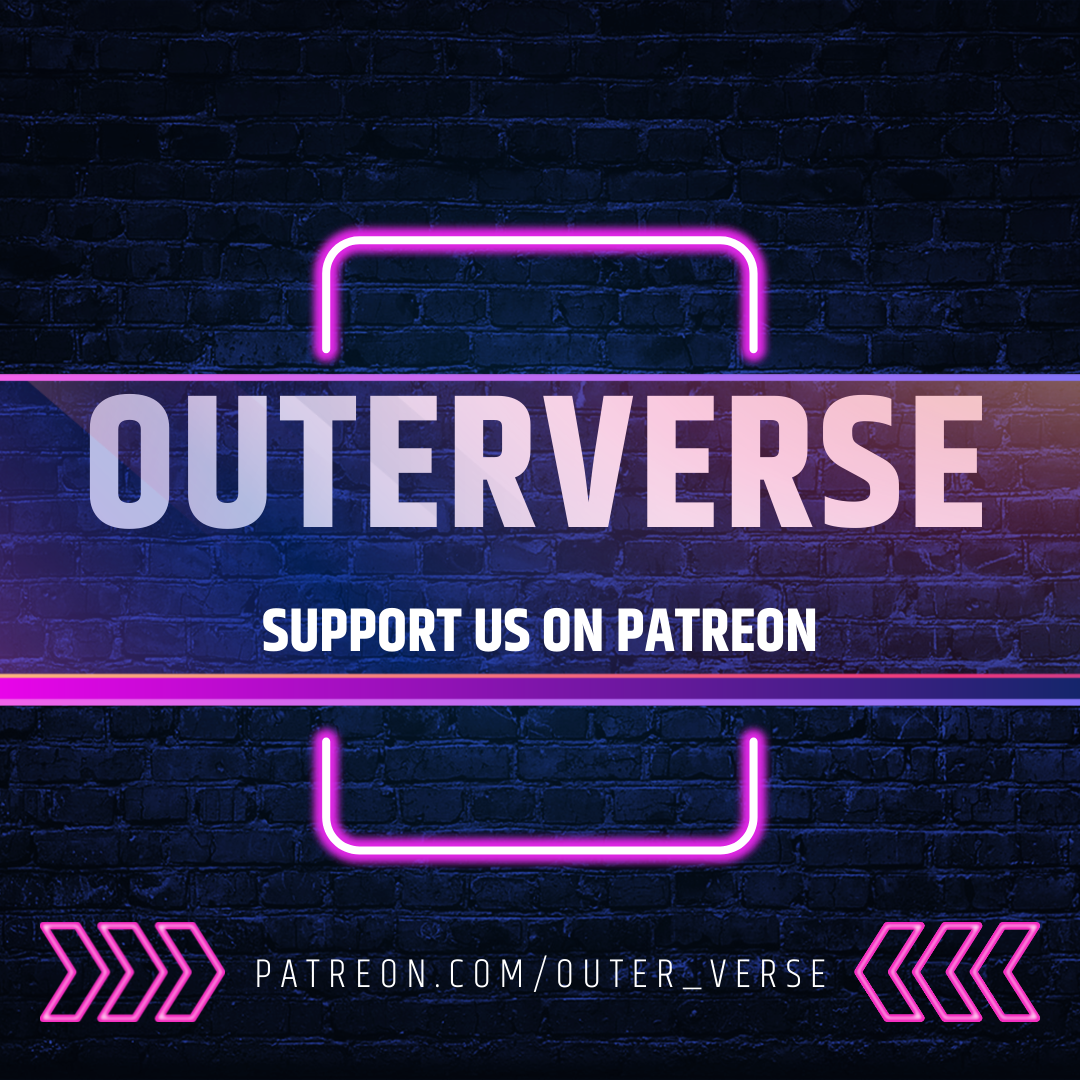 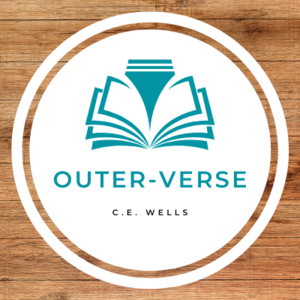 Loc Vardinn, determined to begin his quest, searches for help. 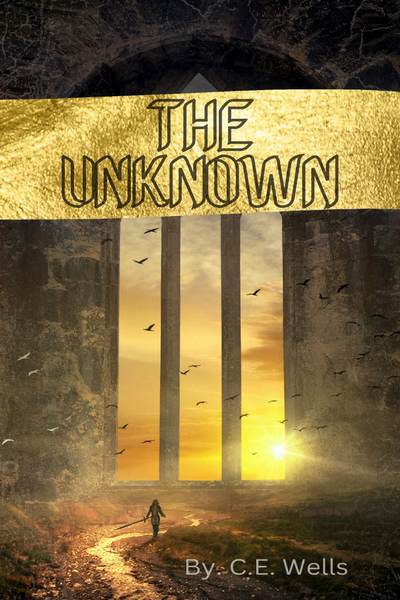 in his pursuit of fame, fortune, and knowledge, Loc Vardinn ventures into the heart of madness. what or who may lurk deep inside the lands of the unknown.
Subscribe 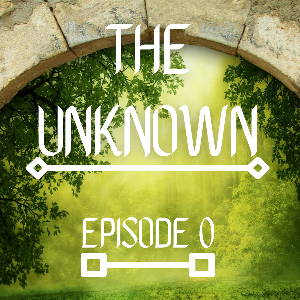