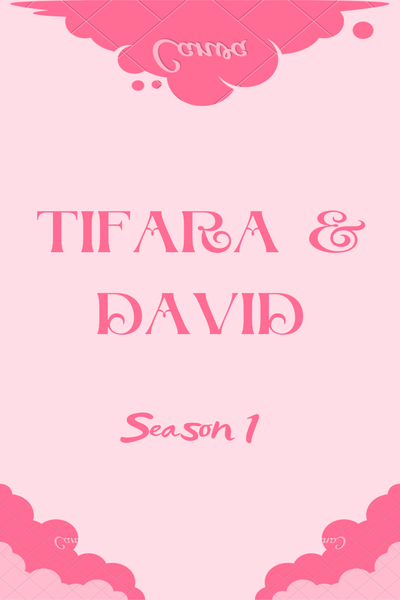 Kind of an inspiration from 1 Samuel, in Maritima, Mekura within the supercontinent island Adama in Year Eight Zedekiah, thirteen year old Tifara faced persecution and harassment for her beauty. She depended on Elohim's protection through her friends.

Then once of her friends suffered from a heart attack, she and her friends visited her sickly friend in a hospital. Once her friend was discharged from the hospital six months later, she not only helped her friend be cured from her heart attack, but also met one of her homeroom period classmates David.

She then formed a bond with him while remaining in love with a popular Secondary School President Saul. Will she remain in love with Saul? Or will she fall in love with David? 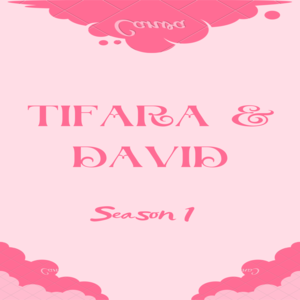