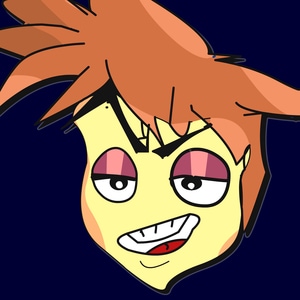 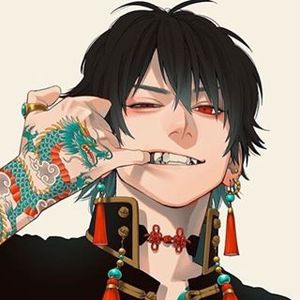 I love the writing and descriptions of this story!! Cant wait for the next chap 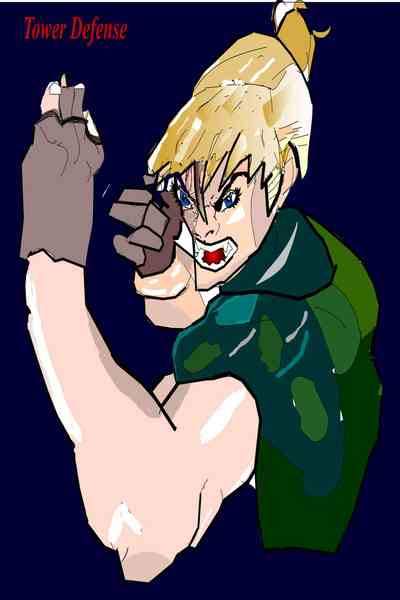 Four friends who accidentally stepped into a portal and rendered themselves transferred into a dystopian world full of monstrous creatures.
Subscribe 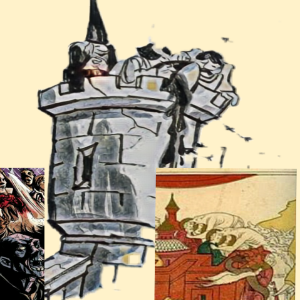