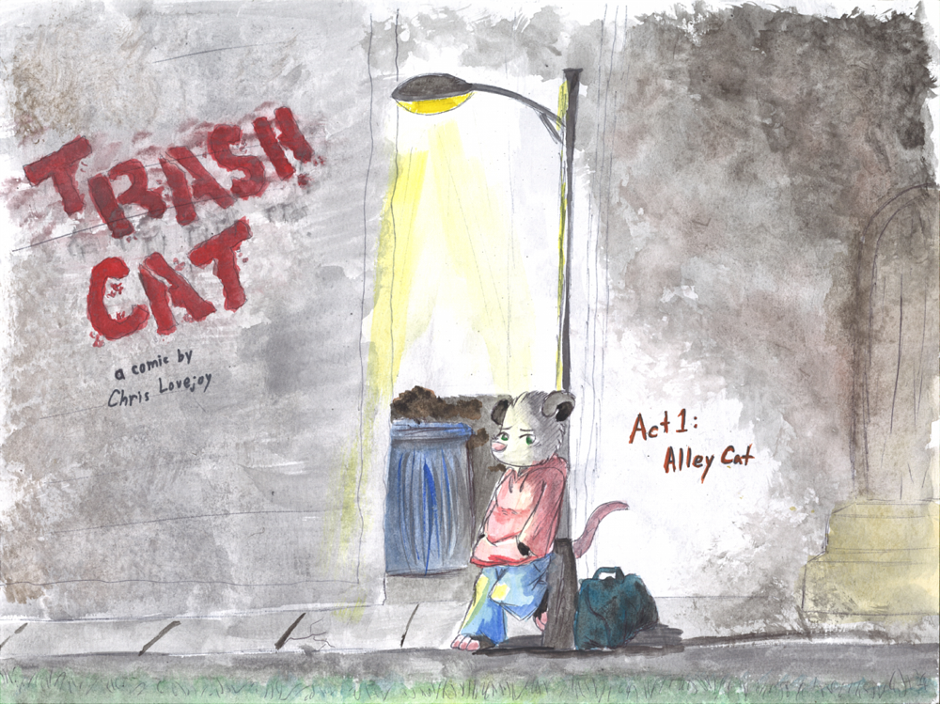 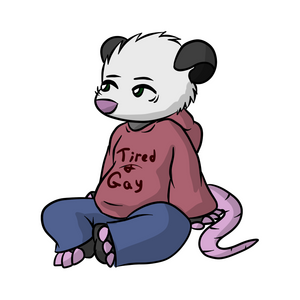 Hello, and thanks for checking out Trash Cat! This is a new project that should be ongoing for quite some time. It is an entirely traditionally drawn watercolor comic that tackles a lot of heavy themes. For the moment it should update three times a week, but that may change to four updates a week relatively soon. Hope you enjoy! 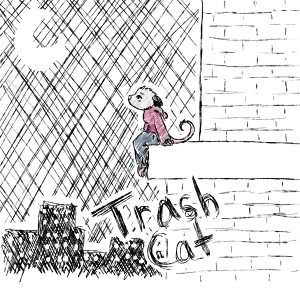 Mishka Kelly left home to sleep in an alley.

Why did Mishka Kelly leave home to sleep in an alley?

Everyone keeps asking her.

Nobody knows the answer. Not even Mishka Kelly.
Subscribe 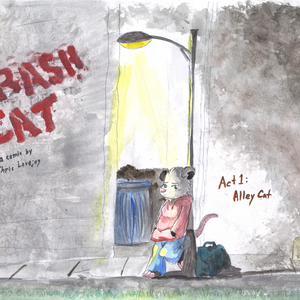